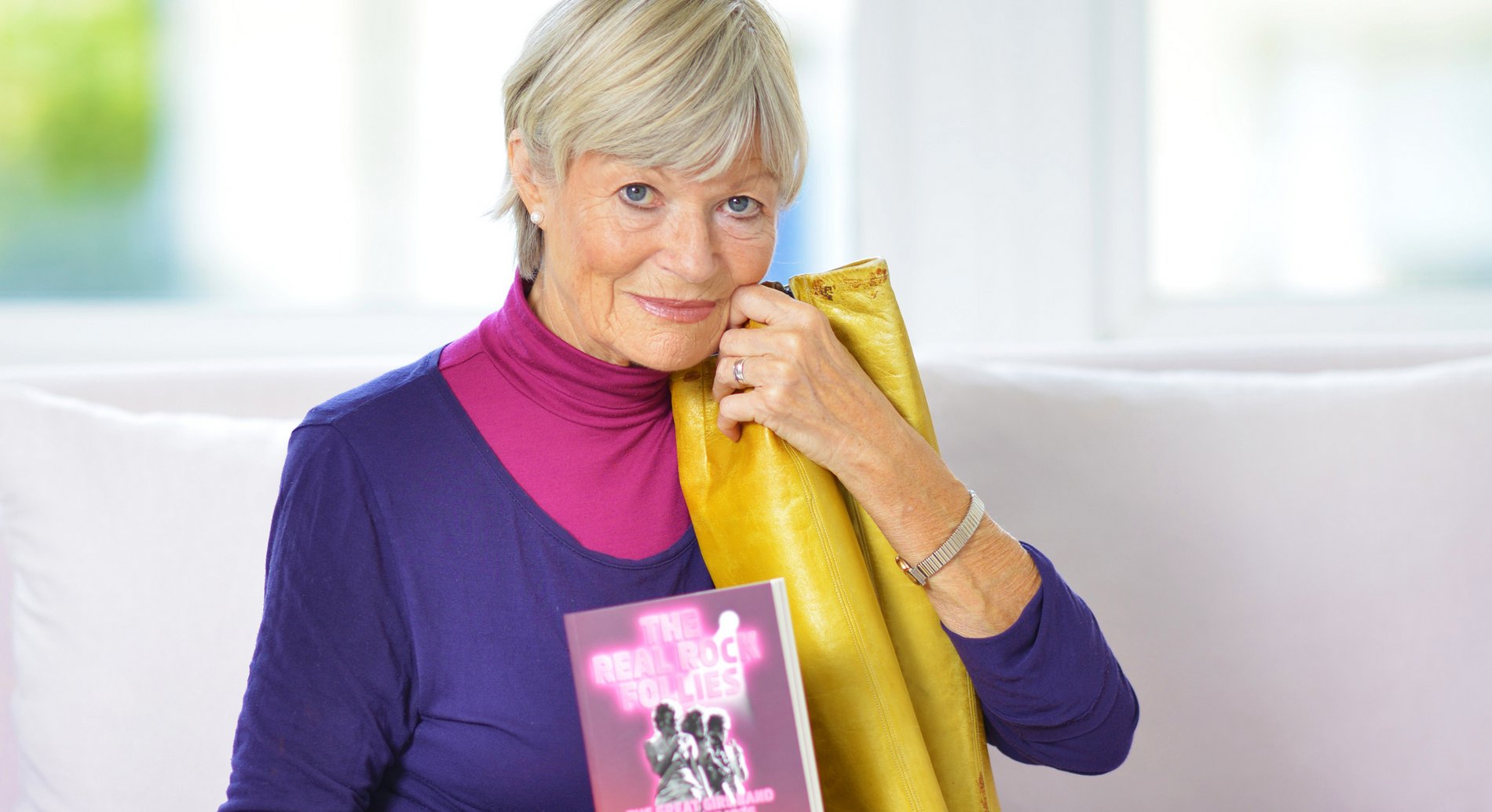 Annabel Leventon has been on the stage and screen since the 1960s. She was in the original London cast of Hair! and in the film The Rocky Horror Picture Show and has had many other roles in theatre, film and TV. Now she has written her first book about the three-woman rock group she formed in the 1970s and the extraordinary tale of what happened to it. 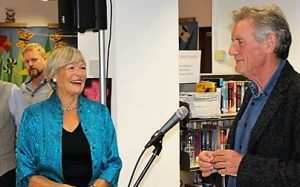 Annabel was born in Hertfordshire and worked her way through the state education system: “The state has been good to me. I went to a grammar school and got a state scholarship as well as a bursary to St Anne’s, Oxford. I read English and spent most of my time acting, singing and doing cabaret, with people who became lifelong friends like Michael Palin and Terry Jones. I got a degree, but really I started my acting career there. I paid my way through college by singing with a dance band, The Fourbeats.”

After Oxford Annabel spent two years at LAMDA, and within two years was playing the female lead in the original London production of the American rock musical Hair! She was nominated as Actress of the Year for the Evening Standard Awards, 1969. She has since played many times in the West End and at the National Theatre. However, early in her career she became embroiled in a rip-off of massive proportions. This is the subject of her new book, The Real Rock Follies. 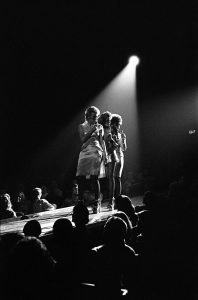 “In 1973 I formed a three-woman rock group” which has never been done before or since – called Rock Bottom, with two other actresses: Diane Langton, a classically trained ballet dancer, and Gaye Brown, six feet tall and an ex-deb.

We had no backing, no budget, we wrote our own material, we did all our own fly-posting. We took the fliers around all the West End theatres and gave them to all our chums. We performed on Capital Radio and LBC and appeared on Nationwide. We cut demos and we brought out a single. We did eight live concerts and sold out every time.”

Rock Bottom took off rapidly, and being rather naive (all of them were actresses rather than business people) the whole ground-breaking idea got taken by a television company who replicated all their details and stole their whole concept.

This is a David and Goliath story, a cautionary tale about people in showbiz getting ripped off. Rock Bottom didn’t know it, but Thames TV had come to their first show: “They said they wanted to do a series about us. We had a meeting and they said, ‘Are you happy for us to develop this show for you?’ We were excited. Our plan was coming true. Then they didn’t use us, but stole everything: our concept, our names, our heights, the colour of our hair, our backgrounds. We lost our recording contract. It was despicable. There was no way we could go ahead.

The guy who wrote the series was a close friend of mine. I had told him all our stories. He knew us, he’d written a song for us, he’d come to our recordings, our shows. Creatives are all on the same side: actors and directors have to stick together. It was a betrayal I could not countenance.”

That strength saw the girls, against everyone’s advice, take Thames Television to the High Court for theft of their idea. The advice was, you will never win, you will never work again. It took eight years to get there. It was a civil case so there was no jury, but a judge whom they had to convince. And convince him they did: “Luckily it was a judge who knew what rock-and-roll was and watched television. We had key witnesses who were clearly trustworthy. After Nigel Hawthorne appeared, the judge asked him for his autograph. 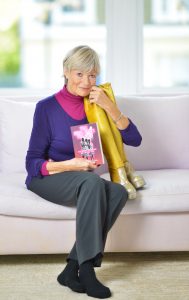 Our case was that you have to be able to pitch an idea knowing that it will not be taken from you. They used to do it all the time. You’d go along and pitch an idea and they’d say thank you very much but we’re not interested in developing it. And then they’d take it away and do it themselves. Ours was a test case and it established intellectual property in this country. Creative ideas are now property, and you’re not allowed to steal them.”

Thames TV has never shown Rock Follies again in the UK, but when it was shown again in New York, at the end of every episode were the words: “This series was created by Annabel Leventon, Diane Langton and Gaye Brown.” Justification, of course, but it did nothing for the careers that had been thwarted.

However, “Our leading counsel said he wanted each of us to own a home of our own. That’s how I came to live in Primrose Hill.”

While all this was going on, despite the stress, Annabel’s career was continuing. One of the highlights was appearing with Peter O’Toole in Jeffrey Bernard is Unwell: “Peter’s son was the same age as my son Harry and he would not start the show before eight o’clock so that he could read to Lorcan and put him to bed. That suited me fine. 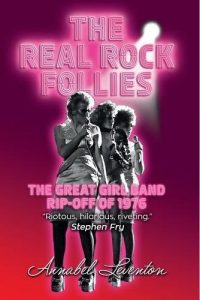 Ten years later, the Old Vic revived the show with the entire original cast and set. Peter got a standing ovation every night. His technical ability was unequalled: he had to light cigarettes, smoke them, pour vodka, pour tomato juice, set the place on fire and talk non-stop. We had three weeks’ rehearsal and he was perfect in every detail. We used to stand in the wings night after night and marvel. He was extraordinary. He could engage with his audience and the text in a way that was hilarious, masterly, heart-rending.”

Now in her seventies, Annabel is still acting, teaching and coaching while launching her account of the defeat of Goliath, The Real Rock Follies. And planning her next book as well.