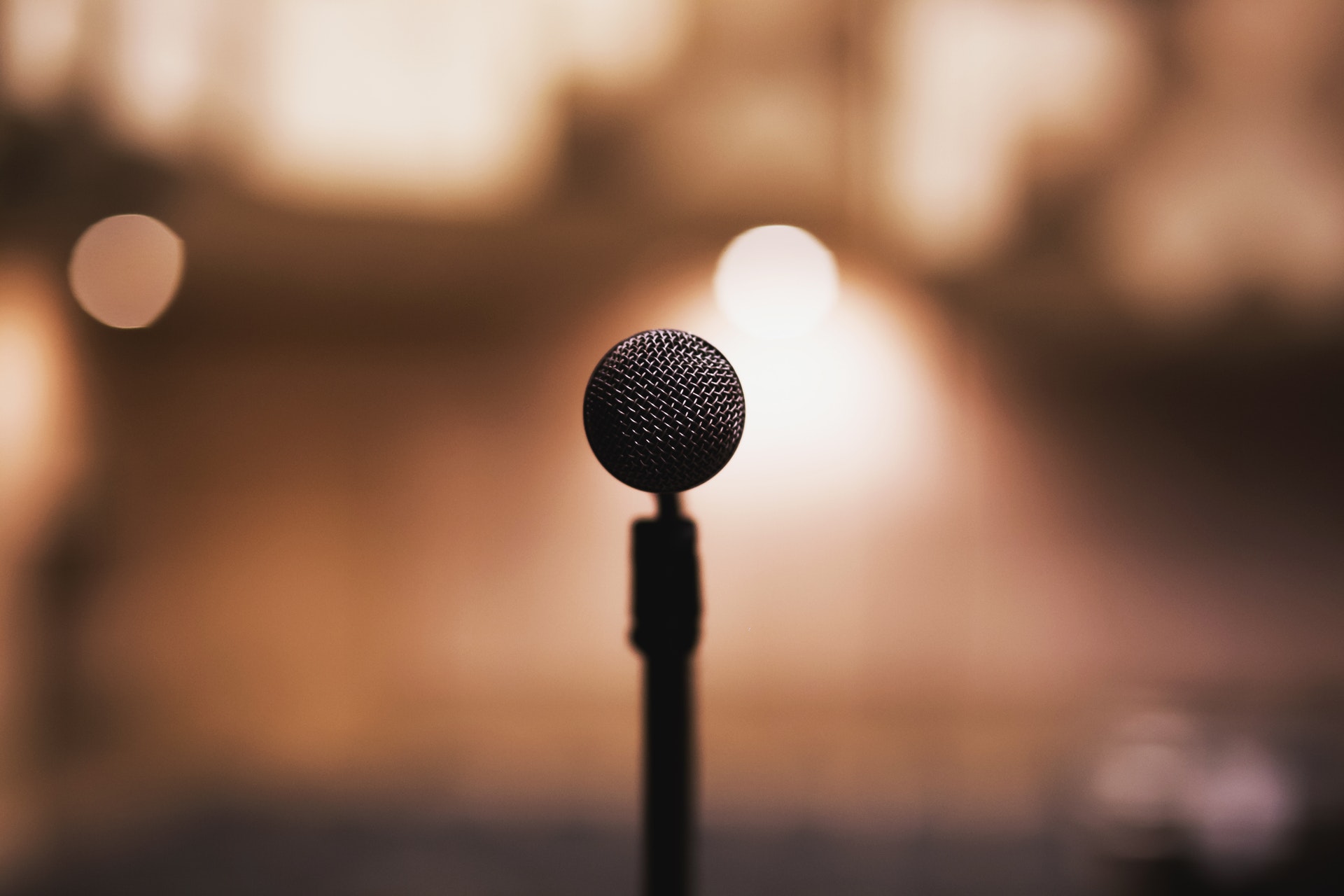 Deborah Moggach treated the audience at the Primrose Hill Lectures in St Mary’s Church to a lively account of her adventures working behind the scenes in the film trade. As well as being a best-selling novelist, Deborah also writes screenplays.

A few years ago Steven Spielberg asked Deborah to meet him in Hollywood to discuss adapting her novel Tulip Fever for the screen. Before she left, she mentioned to her milkman, Ron, that she was going to Hollywood and that of course the two of them must be extras in the film. On her return she spotted a headline in the Ham and High that a local milkman had a role in a Steven Spielberg film – Ron hadn’t been able to contain his excitement. Spielberg never made the film but Justin Chadwick did, with Judi Dench, Cara Delevingne and Alicia Vikander. And Deborah did get to play a part as an extra: a Dutch woman smoking a clay pipe.

Deborah’s best-selling novel These Foolish Things began from the idea that we outsource everything, so we might as well outsource the elderly to India – warm weather, no hoodies, and nice children with white socks. It was adapted into the film The Best Exotic Marigold Hotel, directed by John Madden, and ranked among the highest grossing films of 2012. Deborah also wrote the screenplay for the 2005 film of Pride and Prejudice, featuring Keira Knightley.

The final lecture of the series was by Andrew Marr. He spoke to a full capacity audience ‒ only one of three speakers ever to have done so (the other two being Alan Bennett and Jonathan Miller) – about the Brexit referendum.

He began by saying that Brexit was the biggest upset since Winston Churchill was defeated in parliament after winning the war in 1945, and that this government is the most fragile and unstable of his lifetime. Nonetheless he feels it will stick together and that Brexit will happen. In his opinion there will be no second referendum, but we will probably maintain a good relationship with Europe in return for placing a vast amount of money into European coffers.

He suggested that the result of the referendum was probably caused by a combination of the 2008 crash (for which no one had been openly punished), the expenses scandal and the encouragement of large-scale immigration since 2004 by the Labour government, which radically changed communities (without implying that people were racist or xenophobic).

Marr gave the residents of Primrose Hill the generic name ‘Primrose’ and came to the conclusion that the current government isn’t actually too bad for ‘Primrose’. The Tories won’t be able to attain much of what is in their manifesto, due to their reliance on DUP votes; and the Labour party is strong, although not actually in power, so we won’t be subject to their taxes.

So what can we do about it all? Marches have been shown to have little effect, so we should take any concerns to our MPs. We also need to take back control from global US companies, although that is probably more easily done in a bigger group. Such as the EU.