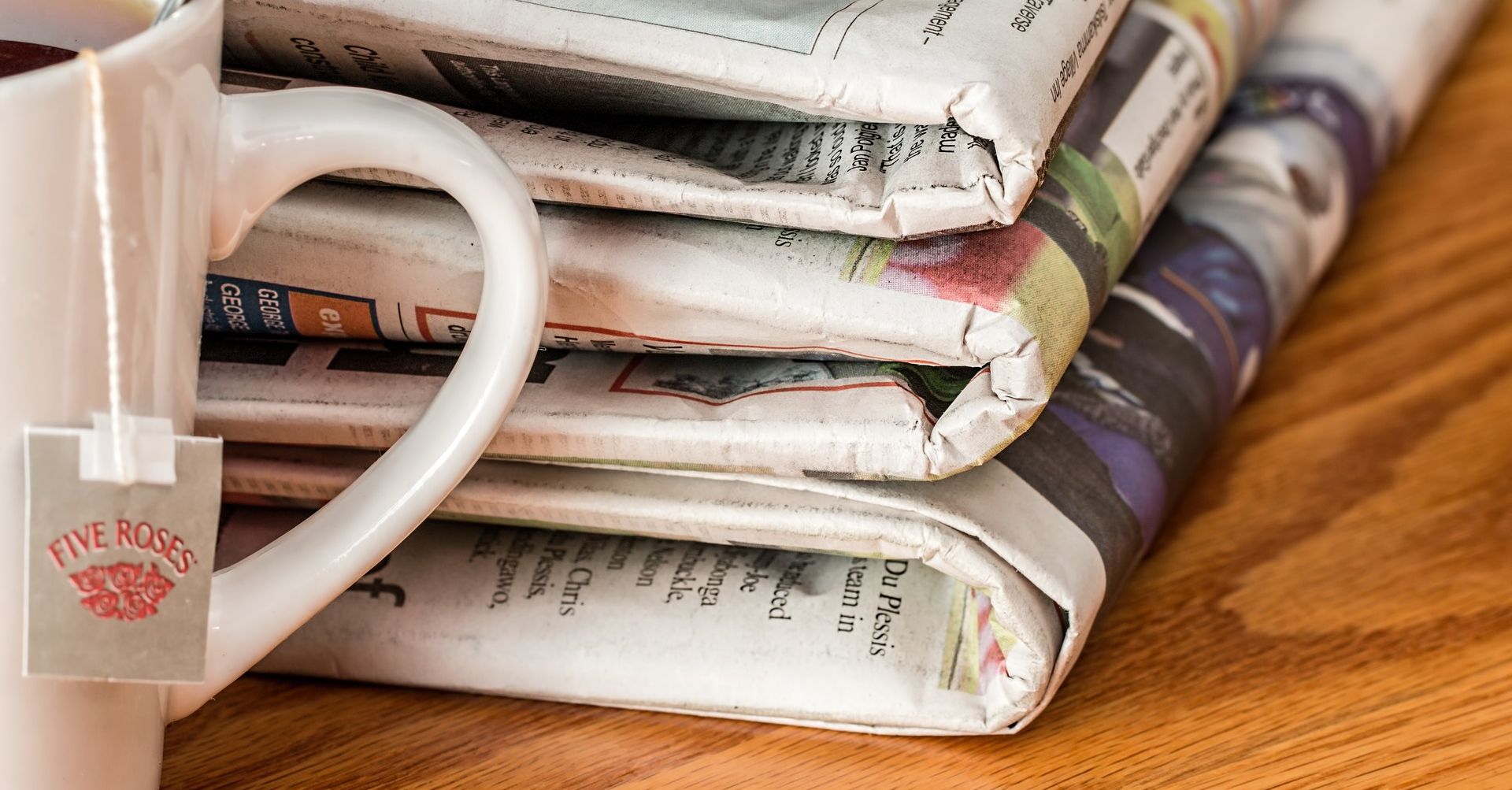 The Oldfield Estate on Fitzroy Road is owned and managed by Central and Cecil Housing Trust, a sheltered housing scheme for over 200 residents, all with varying degrees of abilities and disabilities. Some are confined to their rooms, while others have less complex needs; all, however, depend on the support and guidance of staff who help coordinate the care packages and day-to-day requirements of the residents. The staff are mainly well thought of and trusted by the tenants, yet despite this the Trust has decided to dismiss all six front-line staff in one fell swoop.

This came as part of a restructuring exercise, which has been done with no input from Oldfield residents. As rumours of the dismissals got out, a meeting was convened by Central and Cecil, in which they then officially informed residents about the staff dismissals. Director of Services, Yvonne Atkinson, could give no clear answers to any of the questions put to her, except to say that staff had been interviewed for their own jobs, but because the specifications of the jobs had changed, they had not been successful. They can apply for the jobs again when these are advertised.

The staff have a great working knowledge of the estate, and particularly of the residents, they are fully versed in the intricacies involved in people’s levels of care and support needs, so how Central and Cecil aim to provide any continuity and fulfil those support needs with an all new staff team remains to be seen. Cllr Pat Callaghan has requested a meeting with the CEO of the organisation, Julia Ashley, to raise the concerns of her Oldfield constituents.

Patients of Primrose Hill surgery in Primrose Hill Road were shocked to see an auction sign above the door to the reception at the end of January. The family who owned the premises sold it to the Hacking Trust, with the assurance that they specialised in letting to doctors and vets. No sooner had the contract been signed when, before completion, the Trust were marketing the building to the highest bidder. At the time of going to press, we do not know who the next purchaser is.

The Primrose Hill Patient Participation Group organised a meeting at the library on 30 January, which over forty people attended. Dr Abanti Paul, the only partner at the moment as Dr Jane Lim has recently retired, told the meeting that NHS England and the Camden Commissioning Group were being supportive: a statement was read out reassuring patients that continuity of care was expected.

The Patient Participation Group is working to list 99 Regent’s Park Road as an ‘Asset of Community Value’ with LB Camden. If you would like to be kept in touch, email primrosehillppg@gmail.com to be added to the mailing list. Fuller notes of the meeting are on the surgery website: www.primrosehillsurgery.co.uk/ppg.aspx

Melody Thompson gave a talk at Primrose Hill Community Centre in January about Canada’s First Nation Cree people. Melody had taken part in a Canadian Truth and Reconciliation process, with the aim of healing the wounds of a policy which separated Cree children from their families and culture, so she was able to describe the impact across several generations of her family. She is actively involved in efforts to bring this history to greater prominence.

Welcome to Studio Acca on 148 Gloucester Avenue. They are a Japanese hair salon with professional experience from both Japan and London, allowing them to create a style best suited to their client’s lifestyle. They only use products that are gentle to the hair and scalp, and colour treatments contain minimum ammonia to give the maximum results. Drop by and create a ‘new you’ with them.

Sir Nick Clegg, the former deputy prime minister, urged opponents of Brexit to fight to reverse a decision that he said he would do so much harm to the country’s young people.

In a rousing speech delivered to a packed hall at Fleet Primary School, Sir Nick called MPs of all parties to hold the government to account for its failure to deliver on the promises made during the referendum campaign for more spending on the NHS and a host of new trade deals. “Democracy without accountability is not democracy,” he said.

He warned that Brexit would make it impossible to fix the funding crisis in the NHS, as the economy would continue to leak of millions of pounds.

This was the latest sell-out event organised by Open Britain Hampstead. They will be holding a free, open meeting at 7 p.m. on Thursday 8 February at Fleet Primary School to help formulate the next steps in their campaign to highlight the negative impact that Brexit will have on local people’s well-being, job prospects and health services.