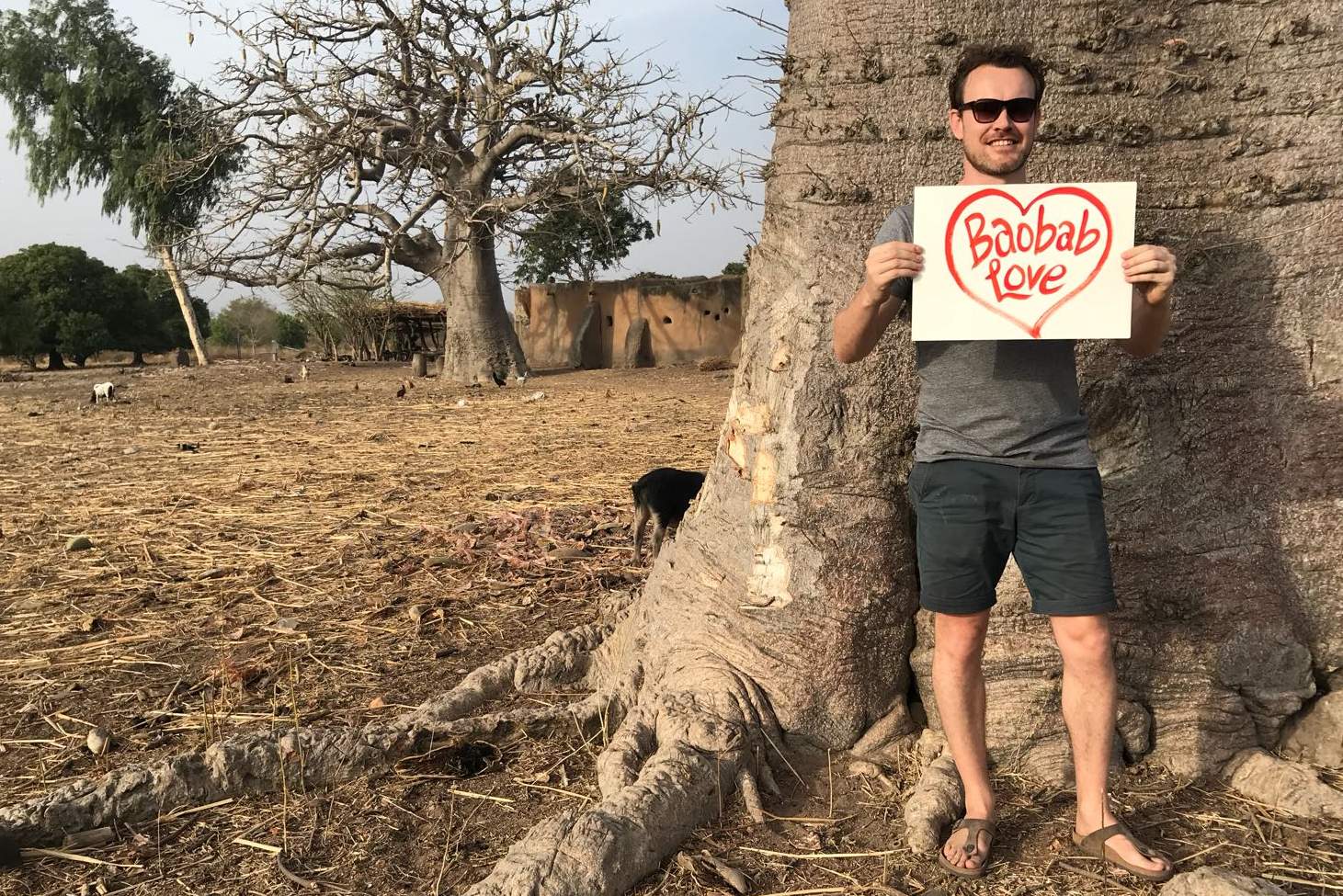 Primrose Hill Entrepreneurs is a regular magazine feature. This month Peter Savic talks to Andrew Hunt, Co-Founder and CEO of Aduna, about his latest venture and how you need to make opportunities.

Andrew began a career in advertising before a radical life change took him to the Gambia, where he won a UN World Business and Development Award for his work with small-scale producers. In 2012 he co-founded Aduna, an African-inspired superfood brand and social business. Its mission is to help people in the UK be healthier while transforming lives in rural Africa. In 2015 Aduna was shortlisted for three Guardian Sustainable Business Awards: it won the UKBAA Social Impact Investment of the Year Award and two Great Taste Golds.

What led you to quit advertising and go to the Gambia?

I felt an acute lack of purpose in my life and had an existential crisis followed by a nervous breakdown at age 24. When I was at my lowest ebb I was given the opportunity to volunteer in the Gambia for six weeks. I ended up staying four years and having the time of my life.

Why did you launch Aduna?

I was so inspired by Africa’s vitality, vibrancy and positivity and wanted to share it with the rest of the world. At the same time, I wanted to find a way to scale up the impact we were having with farmers in rural Africa by connecting them to a bigger global market. Creating Aduna has enabled me to do both.

What have been the biggest challenges?

Introducing new superfoods like baobab into the market on a shoestring. The market is so competitive and it’s incredibly hard to cut through all the noise. It has taken five years of constant pushing, but we are definitely getting there!

For me, entrepreneurship offers the possibility of self-expression and contribution, combined with (fingers crossed) financial independence.

Any advice for other people looking to work with start-ups?

Any advice for anyone thinking about becoming an entrepreneur?

Only think about starting a business in something you are truly passionate about. It’s a long, hard journey, and this is the only thing that will keep you going!

What are you currently working on?

We are just about to launch a new crowdfunding campaign to finance our growth with two new product ranges which we plan to launch into the major supermarkets later this year. The minimum investment is just £10, and it would be great to have some Primrose Hill neighbours as investors!

What do you love about Primrose Hill?

I grew up here and my parents, sister and her family all still live here too. Despite all the changes, it still feels like a village and is still my home.

You can find out more about Aduna and their crowdfunding campaign at www.aduna.com or on Twitter at @adunaworld or via their campaign page on Seedrs.