William Miller on Growing Up in Primrose Hill 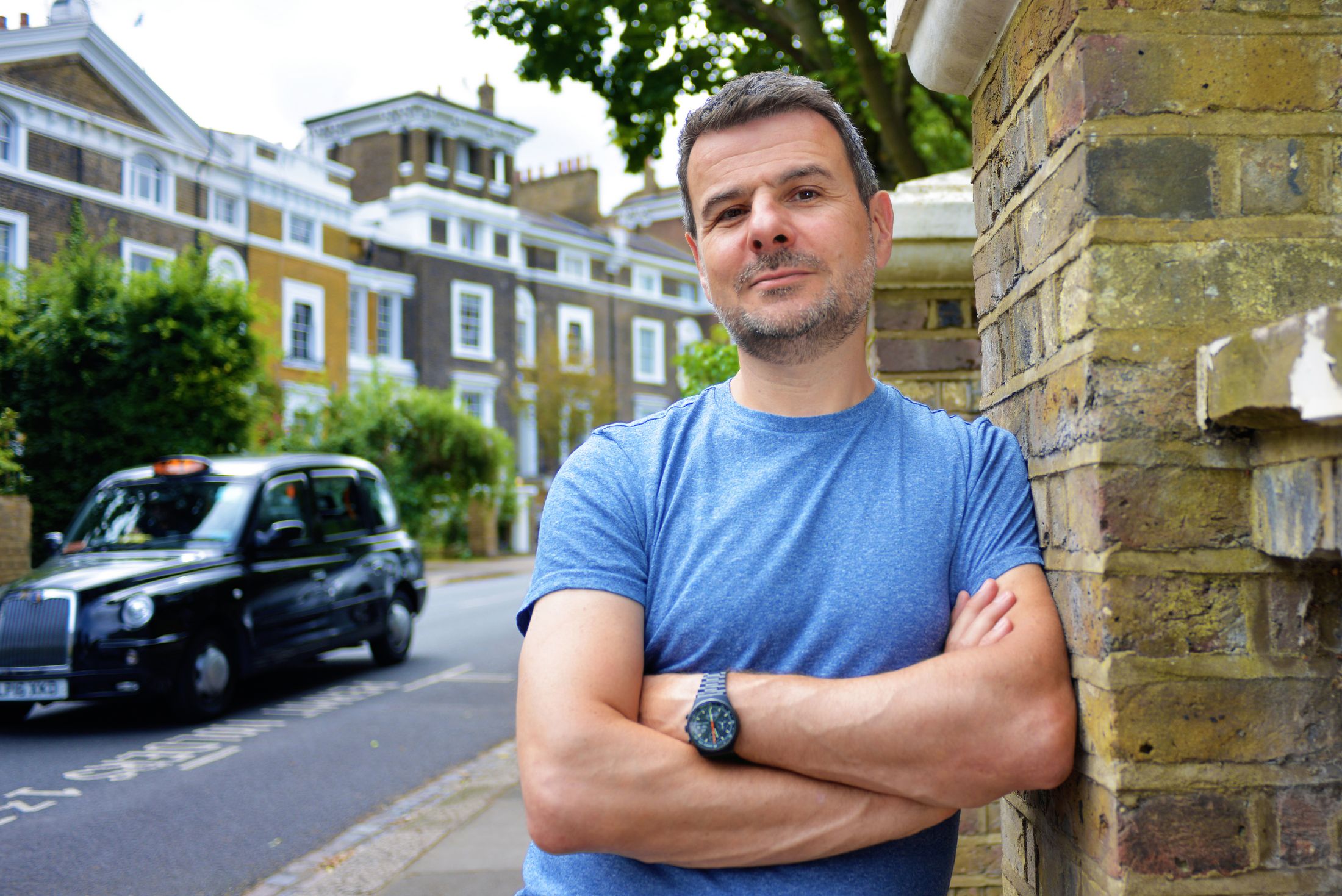 Local resident William Miller invited me to join him for lunch in Primrose Hill to talk about his new book, Gloucester Crescent: Me, My Dad and Other Grown-Ups. We meet at one of his favourite local restaurants, Michael Nadra, where he speaks of the happy times he has spent there with friends and neighbours.

William was a child of the 1960s and 70s who grew up in a street famous for the well-known writers, comedians, artists and musicians who lived there – Gloucester Crescent. The occupants of the street were known for popping in and out of each others’ homes at all times, along with the visitors to the street who would come and go, and occasionally never leave.

As soon as you meet William, you realise he is one of life’s natural raconteurs, which of course makes for great company. He has a great ability to recall every detail of the well-known real-life characters who shaped his unconventional life growing up in Primrose Hill. Foremost in his stories are those about his father, the writer, director and polymath Jonathan Miller.

There soon follow other well-known local characters, like the playwright Alan Bennett, who was a lodger in their house before buying one of his own across the road. Then there was the jazz singer George Melly, magazine editor Mary-Kay Wilmers, the artist David Gentleman, plus the eminent philosopher Sir AJ Ayer and his American wife Dee Wells, AN Wilson, the Conrans and many more.

Complementing Alan Bennett’s famous account, William also remembers the eccentric Miss Shepherd, who parked up in her yellow van in the late 1960s and stayed for more than twenty years. He recalls how Miss Shepherd, on the run from the police, disguised her van by moving it 20 yards every couple of months, and then repainting it by hand in the hope that the police would not recognise it. After several years of elaborate manoeuvres, she convinced Alan Bennett to let her park the van in his driveway, where she and the van remained for another ten years until her death in 1989.

William’s book is an honest and frank account of a child growing up in one of Primrose Hill’s most iconic streets. He is keen to point out that it is not a biography of Gloucester Crescent so much as one boy’s own story, describing the experience of growing up from young child to teenager in a unique London street filled with extraordinary characters.

William sets the scene with an account of how his father would take him and his brother up to the top of Primrose Hill to look out across London; he would tell them how he’d spent his life moving around Regent’s Park and the Hill and in fact had never lived anywhere else.

William breaks his story into three parts set around the three schools he attended through his childhood. The first was Primrose Hill Primary Achool in Princess Road. Although he felt secure and happy there, he describes the inverted snobbery of the school’s left-wing teachers who seemed to hate the fact that William and his friends from the Crescent were posh. He then moves across town to Pimlico Comprehensive, where he was bullied for five years and, as he puts it, “loses the will to go on with his education”. In the third part, he puts his foot down and demands that his parents give him a bit of what they’d had and goes off to boarding school in Hampshire. At the very end of the book, having ceremoniously failed his A levels, William feels that the only thing left to do is to get as far away from Gloucester Crescent as possible. He takes out all his savings, buys a one-way ticket to New York and leaves in search of his own identity and independence – a story he has yet to tell and one I really hope he’ll get around to writing. 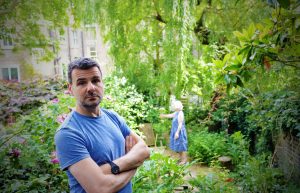 This is William’s first book and it is quick-witted, funny, charming, with lively characterisation, an artful structure and an abundance of witty dialogue. There are moments of sadness as he struggles to find his own identity, both as a child and as a young teenager approaching adulthood. The relationship between William and his father is at times difficult but also comical and affectionate, with the book vividly describing the submerged bond between father and son. We also hear about William’s kind and loving mother, whom he clearly adores, his siblings and the friends he grew up with. Some we might know, like the now famous restaurateur Keith McNally of the Balthazar restaurants, while others include his best friend Conrad who helped him through a time when he felt lost and longed to escape to a more conventional way of life.

One allusion I loved is the sound he heard as a child playing outside of the continuous and ‘competitive clatter of manual typewriters’. Each typewriter would be going at a different speed from the many open windows in the street. His mother used to tell him that the slow typing came from the tortured ones. William says he felt that his father had to be one of those, as his typing was painfully slow and he would stop and stare out of his study window for hours and then tell the family that “the only way out of writing would be to kill myself”.

Each typewriter would be going at a different speed from the many open windows in the street. His mother used to tell him that the slow typing came from the tortured ones

I was curious to know what had finally prompted William to write such an honest account of his childhood and his relationship with his father. His immediate response didn’t surprise me: “I’ve always loved telling stories and have spent years recounting many from the childhood I had growing up in Gloucester Crescent.” He was told to get on and write them down, and in the end he did just that. He had always gone in search of friendships with not just the other children of the street but the grown-ups too. He used to climb over walls to look for people to talk to, and as a result he experienced moments of hilarity and affection with those he met.

When the film of Lady in the Van came out, followed closely by Nina Stibbe’s book Love, Nina, William felt it was time to get on and tell his own story. He felt that Lady in the Van was really about Alan’s complex relationship with Miss Shepherd and his mother and could have happened anywhere, while Love, Nina pretty is much centres around a kitchen table in a single house. William’s book, by contrast, is about the years of growing up in Gloucester Crescent as a whole in the 1960s and 70s.

William’s love for Primrose Hill is obvious, and when asked he talks passionately about the importance of community and the uniqueness of the area as a village within a big city. William left Gloucester Crescent when he was eighteen years old and thought he would never come back. But as he says, “You can take the boy out of Primrose Hill but can never take the Hill out of the boy”; to his surprise he finds himself by his mid-40s right back where he started, living in Gloucester Crescent three doors from where his parents still live today.