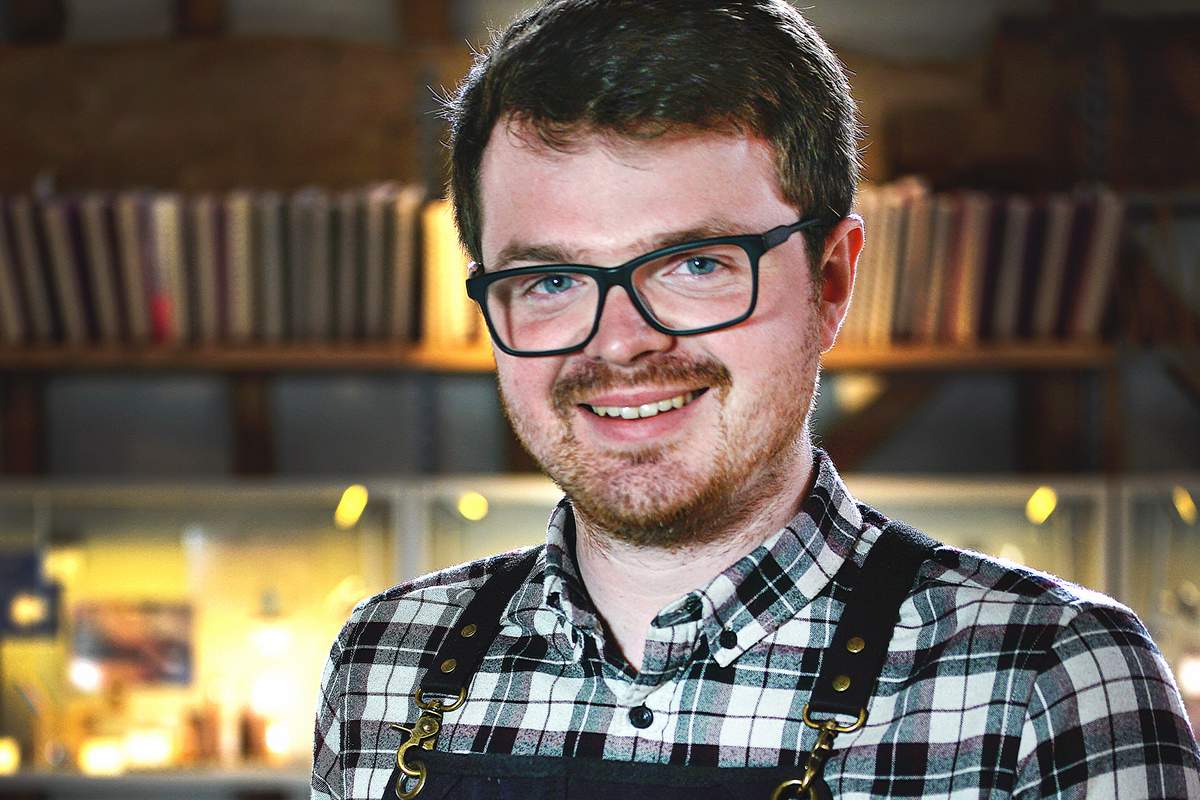 And the awards keep on flowing to Primrose Hill jeweller, Harriet Kelsall . .

Will Lander, a goldsmith at Harriet Kelsall Bespoke Jewellery, has been awarded the prestigious Apprentice of the Year title by the Goldsmiths’ Company in London.

He was chosen because of his commitment and enthusiasm as an apprentice, as well as being a talented goldsmith and a wonderful ambassador for the jewellery trade.

Will graduated last year after a five-year apprenticeship learning traditional goldsmithing skills. While still an apprentice, he worked as a member of the in-house workshop team at Harriet Kelsall Bespoke Jewellery. Once graduated, he chose to remain in their workshop and is now honing his skills and gaining more experience. Will was also recently awarded a gold medal in the Goldsmiths Craft and Design awards and was a medal winner at the World Skills UK award.

Will was delighted to receive this award, modestly saying, “I am very happy to have been chosen for this title and surprised as the other apprentices in my year group are amazingly talented.”

Will’s medal was actually designed by another of Harriet’s team, their new apprentice Maisie who won a competition to design the medal while studying a foundation course at the Goldsmiths Centre. This medal was the one presented to Will at the award ceremony!

Goldsmiths’ apprenticeships date back 800 years. Apprentices are ‘bound’ to their ‘master’ ‒ in Will’s case this was Harriet Kelsall ‒ to oversee their development as well as promising to keep them ‘sober and upright’! During his final year, Will worked on his masterpiece: a stunning primrose-inspired pendant set with over 100 diamonds and inspired by the opening of the company’s studio in Primrose Hill. Graduation brings with it the title of Freeman of the City of London with ancient rights such as the ability to drive sheep over London Bridge!

Harriet Kelsall said, “We are all very proud of Will; he has worked very hard and is a talented goldsmith. As a company we champion traditional hand-making skills ‒ so important at a time when computer-aided design and overseas manufacture are closing workshops all over the country.”

Congratulations from OTH, and remember to keep sober and upright, Will!