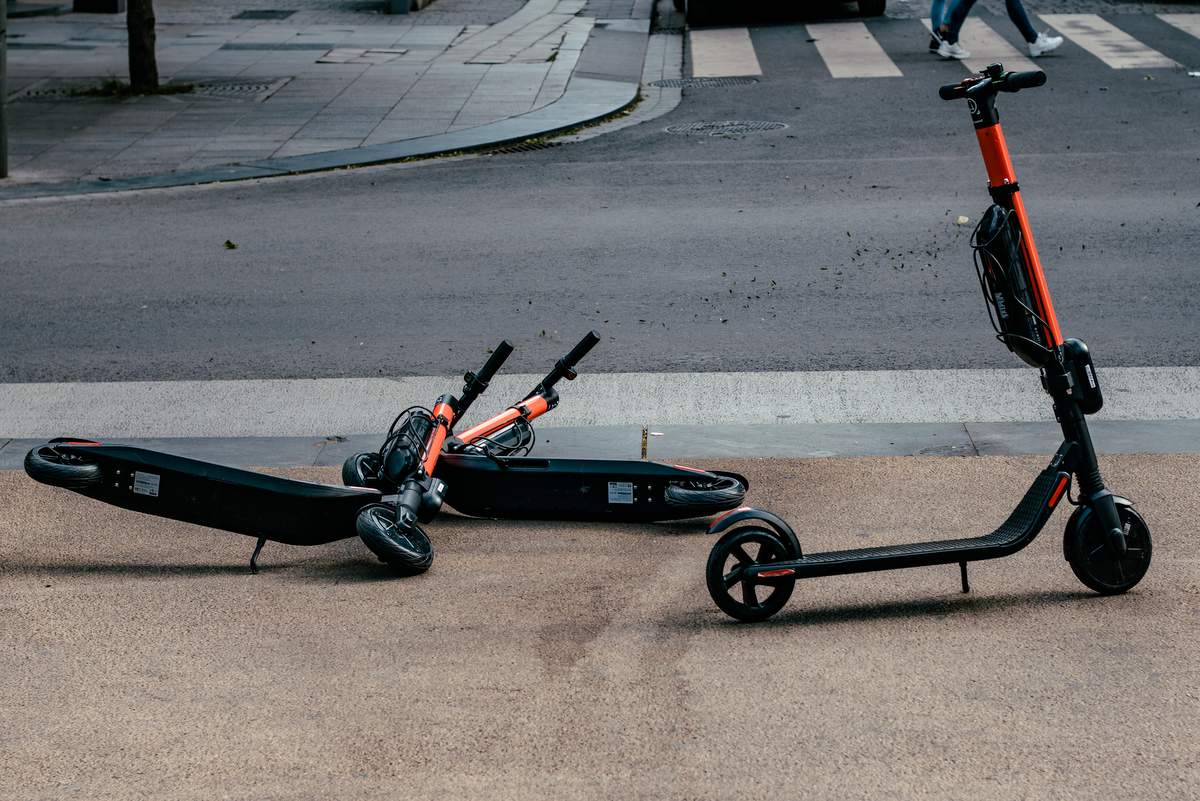 I have been watching with interest and concern the evolution of electric scooters and bicycles in Primrose Hill, Regent’s Park and London as a whole, so was greatly saddened this summer to hear of the first related London fatality. I, of course, welcome any mode of transport that is environmentally friendly, providing that it comes with appropriate regulation.

We must pick up on lessons learned in other countries, such as France and the United States. I recently visited Santa Monica in California and was horrified to see the proliferation of e-scooters and bicycles. Every street corner was littered with APP-driven rentable scooters and bicycles provided by an array of companies. Further enquiry revealed that in Santa Monica there are official providers with appropriate licences granted by the city, but in addition, there are several rogue companies trying to get in on the act. This means that the safety of each scooter/bicycle cannot be guaranteed and therefore riders and other road and sidewalk users are at significant risk.

The human factor must also be addressed, as many of the riders are not experienced road users and are of varying ages and abilities. I witnessed one Californian rider careering into a toddler on the sidewalk, much to the distress of the parents. Thankfully the child was not seriously injured, although I think the rider was in danger of being assaulted by the child’s father!

On the very weekend that I was in Santa Monica, an article in the LA Times revealed that a local law firm had received 300 calls relating to scooter accidents and injuries. The firm’s website featured a gruesome gallery of fractured bones, skin abrasions, broken teeth, broken jaws and traumatised extremities with deformed anatomy.

The most common e-scooter injury for riders is a broken tibia and fibula. Lawyers in the United States call it the ‘Tib-Fib Special’. The scooter malfunctions or you lose control, you put your leg down to try to stop, and snap! – you just got the Tib-Fib Special!

Road users and companies need to be accountable and should be subject to strict regulation, including obeying all road and pavement rules and also complying with drug and alcohol laws. The need for riders to have some form of licence, compulsory basic training (similar to moped and motorcycle riders) and insurance should also be part of the conversation.
In London, e-scooters and e-bicycles are becoming increasingly common and their legality is somewhat open to question, with alleged police crackdowns in operation. Clear regulations need to be in place to protect riders and all members of the public. I think we all agree that our NHS casualty services have enough work as it is.

As an amusing reminder, the idea of personal motorised scooters is far from new, as this photo of Lady Norman’s scooter c 1916 attests!