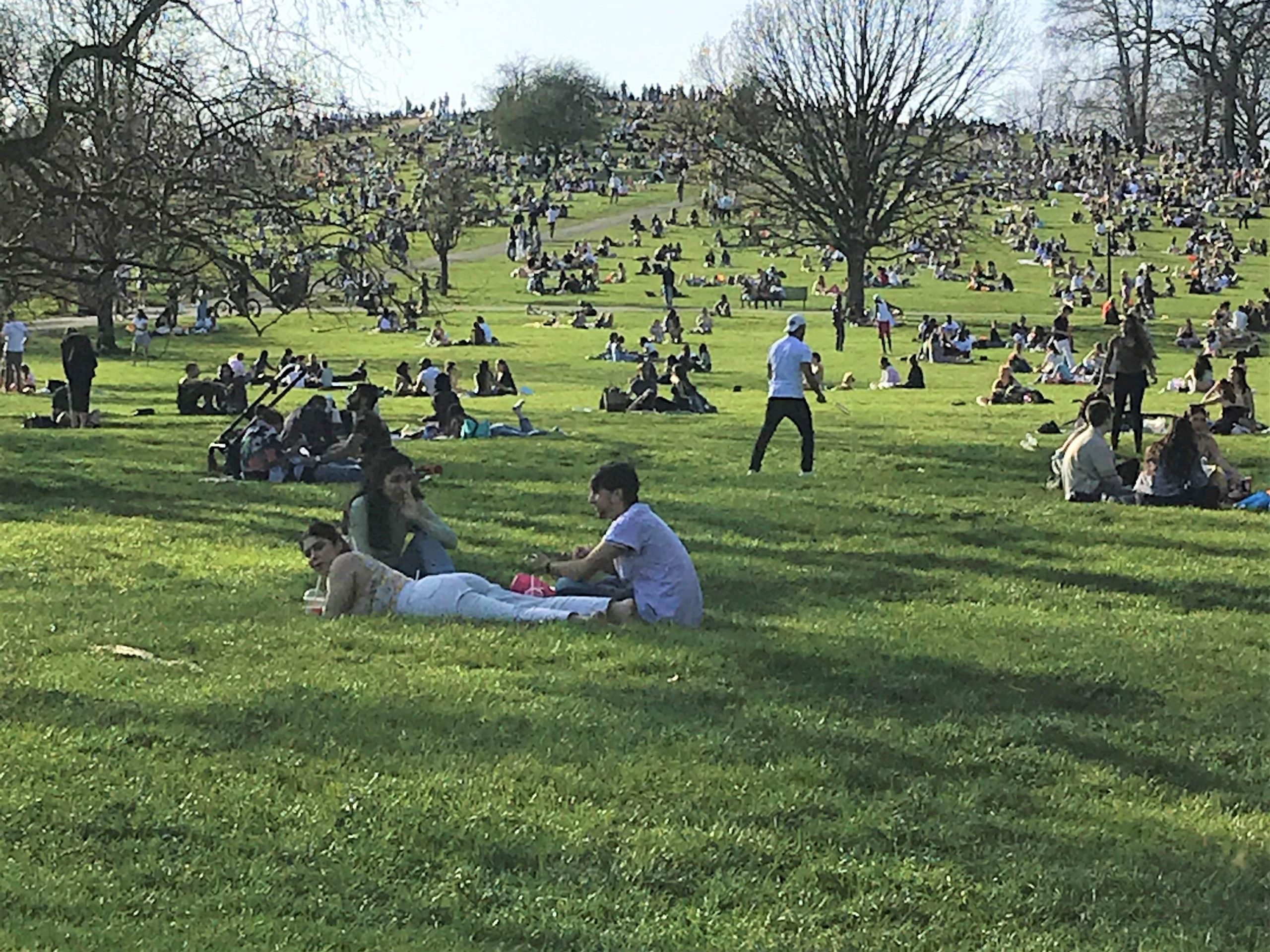 Following temporary weekend closures of Primrose Hill this summer, there is to be a phased re-opening of the gates. The park will continue to be closed at 10pm on Friday and Saturday evenings for the next two weeks, but will be open on Sunday 21 November and Sunday 28 November.  The following weekend, the park will be open on the evenings of Saturday 4th and Sunday 5th Dec and, from then on, the park will once again be open 24 hours a day seven days a week.

The decision to re-open the gates is based on the latest police data. Almost 80% of all reported incidents of anti-social behaviour in the months between May and October took place in June and July, during the period when Covid restrictions were still lifting and evening leisure venues were limited. As city life returns to normal, police evidence shows there has been a sharp decline in the number of recent reported incidents of anti-social behaviour, dropping from 46 reports in July to just four in October.

The parks will be opened in a phased way in order to monitor the impact on particular weekend evenings. The Royal Parks will continue to work closely with the police to assess how it’s going and to respond accordingly if an increase is seen in noise disturbances and anti-social behaviour.

Primrose Hill has been a safe and pleasant environment for the local community for half a century, during which time the park has, until this year, always been open for visitors 24 hours a day to enjoy the iconic and protected view across London. The Royal Parks hope that with the gradual re-opening of the park, visitors will continue to be mindful of others and to respect the park and local residents.

The early closure of the park on New Year’s Eve at 10pm will remain in place.