The fibre broadband offer: should we or shouldn’t we? 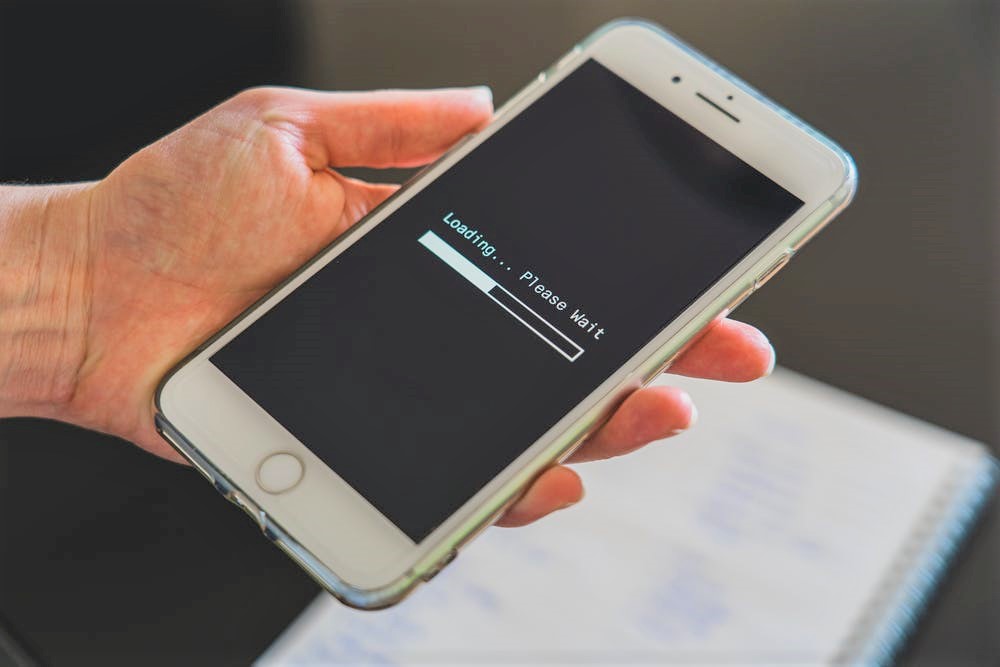 Residents of Primrose Hill have spent much of the last couple of years having to live with head-rattling road drills and closed-off roads which seem to have been never ending. We knew vaguely that they were laying fibre broadband, but was it worth all the mayhem? The good news is that we’re back to normal now, with some roads tarmacked, and looking fit for purpose again.

So why have we been through all this? G.Network are the fibre broadband company behind the digging. They claim to be able to provide ultrafast, reliable broadband with speeds up to 900MEG for uploads and downloads. This, to the tech-un-savvy, is 13 times faster than the average broadband speed In London.

As an added carrot to those who sign up to a one or two year contract, there will be 6 months of full fibre broadband completely free.

Broadband in London has had a reputation for being slow and unreliable for years. This is because much of it relies on the same copper that has been in the ground since the phone network was rolled out a hundred years ago. Copper is good at conducting voice signals for phone lines, but not nearly as good at handling internet data. If you’re on a copper-based connection, the further your house is from the local street cabinet, the slower your connection is likely to be. Plus copper connections can be affected by things like the weather: some users report that their broadband suffers during heavy rain.

G.Network’s upgrade is designed to address this problem. They’re installing state-of-the-art connectivity to 1.4 million premises across 13 London boroughs. As we’re aware, this meant digging streets to install the infrastructure – but once it’s in, it’s designed to last for a generation. Plus they’re building the network on an ‘open access’ basis, meaning that other operators will be able to use their infrastructure to serve customers in future without the need for further street works.

There’s a big debate raging now, with some people cynical, and others having happily taken up the service.

If anyone has any comments to make on this offer, then let us know. Is it worth joining up, or should we be cautious?

To find out more visit www.g.network