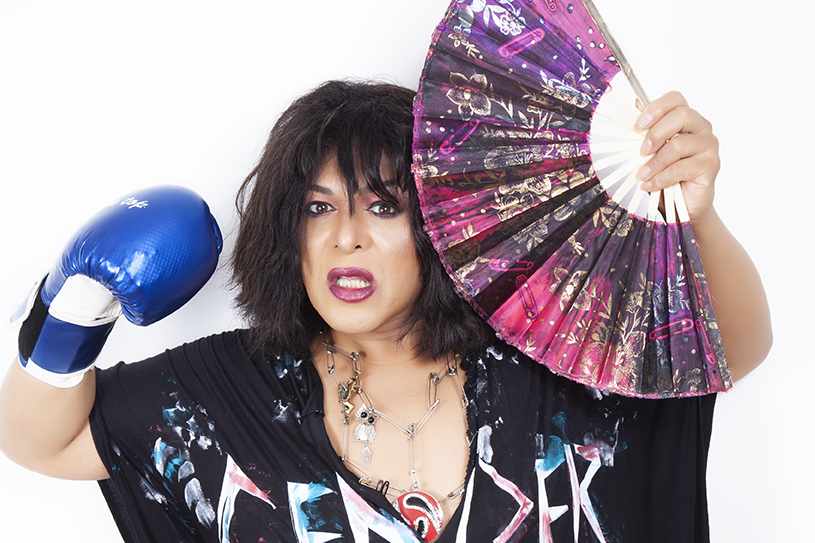 Primrose Hill singer Lanah P has released a new song, ‘Human Race’ which is the first release from the new album by the star of the movie, Eat the Rich (see it on YouTube and Netflix).

The song was recorded with an 80 piece social distancing orchestra by David Sye who is a yoga elder, record producer, and son of the late Frankie Vaughan. Dave Punshon is the composer and record producer.

‘Human Race’ will be available in July and can be downloaded from iTunes and Apple. It’s a stark warning to the world!