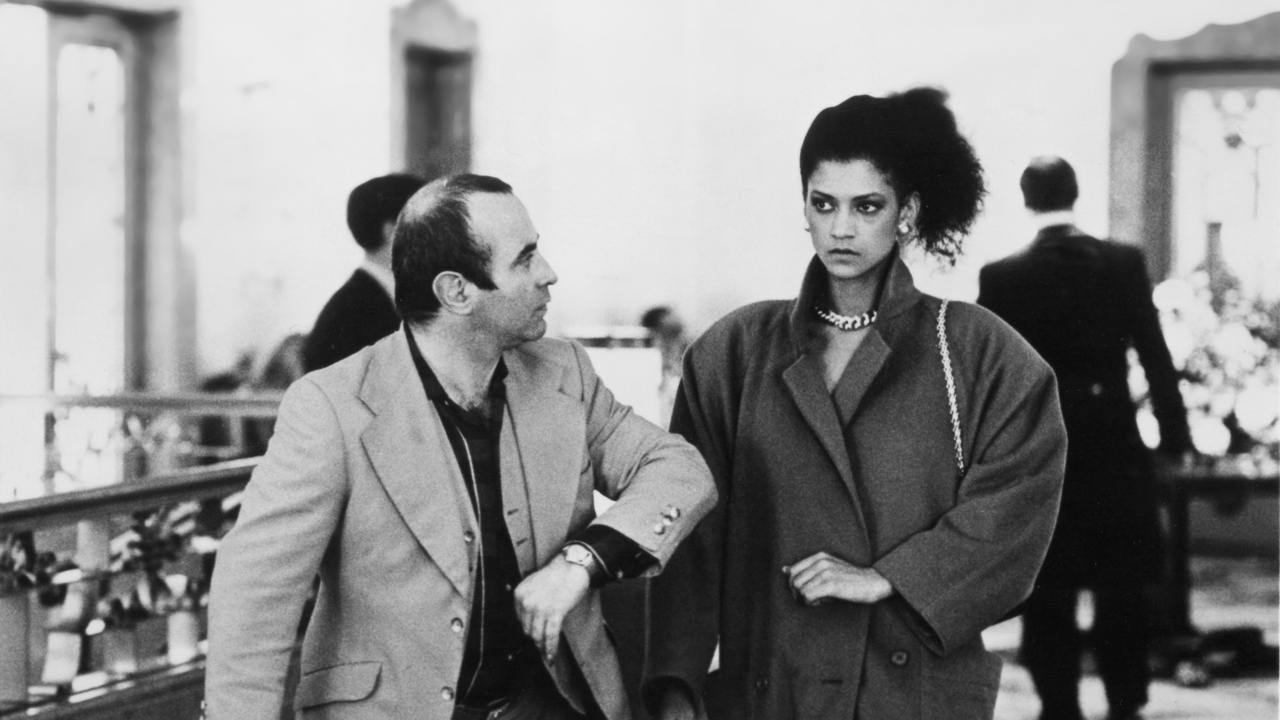 With much of it set around Highgate and King’s Cross before it was re-developed, Neil Jordan’s dark, romantic crime-drama stars Bob Hoskins as a small time loser employed as a chauffeur to an enigmatic, high-class call girl. His fascination with her leads him on a dangerous quest through the sordid underbelly of London, where love is a weakness to be exploited and betrayed.  Hoskins immensely complex and moving performance won a host of Best Actor awards (Cannes, a BAFTA, a Golden Globe) and remains one of his greatest roles – a man sucked by circumstance into a life of crime but still righteous enough to seize the opportunity to do good when it presents itself. More on Mona Lisa on IMDB here.

Tickets, up to two two per person, on sale at the Library, Sharpleshall Street, NW1 8YL (on Mondays, Wednesdays, Fridays and Saturdays) or on the door. 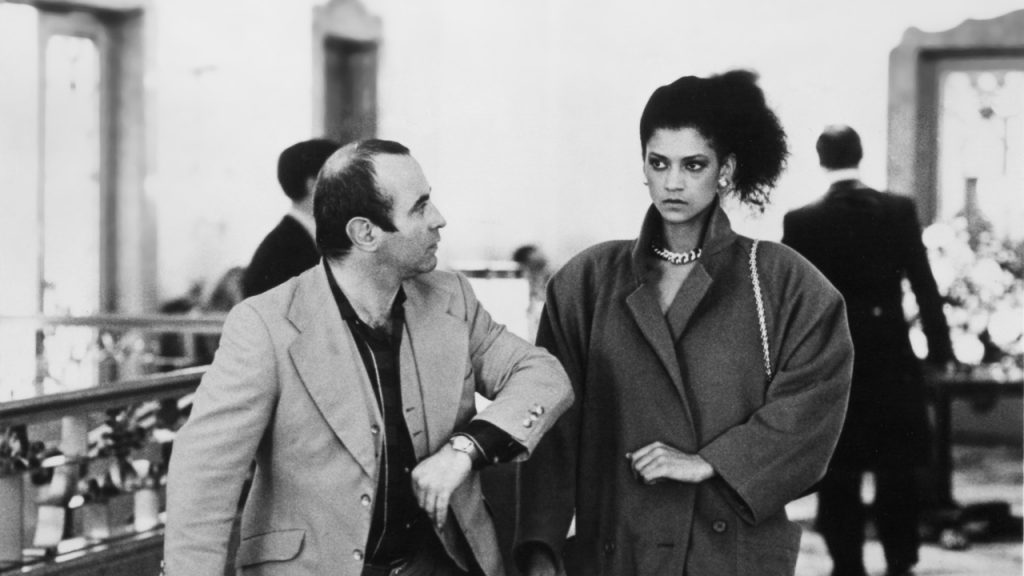