What’s Primrose Hill got to do with it?

What do David Bowie, Adele, Tina Turner, Madonna, Pink Floyd, Take That, Coldplay, U2, The Spice Girls, Blur, Radio Head, Suede, Bryan Adams, Amy Winehouse, Lily Allen, Cliff Richard, George Michael, Kylie Minogue and many more have in common? Apart from selling millions of records? The answer is that they all recorded one or more of their hits in Primrose Hill.

It all began at 64 South Molton Street, Mayfair, in the 1960s when Spot Studio was established. It was a small and technically not very advanced recording studio, but still very successful. Legendary bands like Cream, The Who, Marc Bolan, Ultravox, Bucks Fizz, Bay City Rollers and many others recorded in the studio. In 1974 it changed its name to Mayfair Sound Studio. 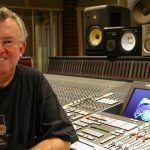 John Hudson, a former BBC TV engineer, was the chief mixing engineer and techy in charge of the equipment. In 1977 John and his wife Kate took over the management of the studio, and in 1979 they bought it out. In 1981 the buildings were sold and the studios moved to Primrose Hill. The new location was ideal: hidden away from the main street in a backyard in Sharpleshall Street, with lots of space and no noise, and close to central London. Nothing gave it away from the outside: no name over the door, just the street number 11A and an arrow. The price for the 13,000 sq ft building was £82,500. 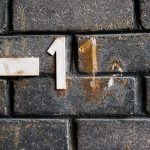 John and his team designed and built a state of the art recording studio that for almost 30 years became one of the favourite working places for the world’s top recording artists. Kate Hudson remembers: “Mayfair Recording Studios was a haven of creativity, a place where recording artists could come and work in peace. They loved the atmosphere at Mayfair and so many hit records came out of the studios. It was as though somehow Mayfair sprinkled magic dust on their tracks.” 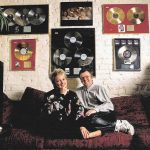 The studio walls were soon plastered with gold and platinum records. “We had so many, we didn’t know what to do with them all, so each year we donated some to the Teenage Cancer Trust who auctioned them off and raised lots of money for little kids who really needed it.”

I asked John which recordings he is most proud of, out of the 167 top ten hits and thousands of projects he worked on? “Actually an unknown band, One 2 Many, from Norway. Their first and only album ‘Mirror’ got released in America and Michael Jackson’s management in LA offered to represent me. The guy said it was the best sounding album he’d ever heard. They asked me to move to LA… my other fav stuff… Tina, of course.”

I thought, OK, here’s this artist who had hits years ago and we’ve never heard from her since. I hope she can sing or we’ll be here all bloody night!

John won one of his three Grammys for Tina Turner’s ‘What’s love got to do with it’, written and produced by Terry Britten. The song was recorded over three Sundays in 1984. 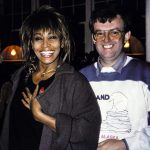 John recalls: “Beforehand, I thought, OK, here’s this artist who had hits years ago and we’ve never heard from her since. I hope she can sing or we’ll be here all bloody night! I was booked to do another session with Ultravox at 10 o’clock on Monday morning, so the last thing I needed was an all-nighter before that. As it turned out, when Tina came in and did her vocals on that second Sunday, I was completely blown away.” To get the right intimacy of Tina’s voice, Terry told her: “Forget about the microphone. Imagine you’re singing only to me, not to an audience, just sing into my ear.” And so, with Terry’s ear right by the microphone and Tina’s face, she recorded her number one come-back hit.

The sudden presence of a top-class recording studio in a rather run-down Primrose Hill had quite an impact on the area and its businesses. Cafes that served take-aways to squatters were suddenly serving pop stars.

“Our clients, even in the 1980s, were doing fairly OK in the music business, and they brought people in, plus record company execs and high-end managers. Lemonia and Odette’s both got a lot more business. It was quite dramatic. Anthony Deli on the corner: Chris from Coldplay was often in there.” Producer Stephen “West End girls” Hague worked in the studio. He dined at and eventually bought the restaurant Manna. 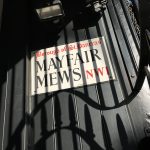 In 1988 John and his team designed and built Mayfair Mews, a residential studio behind 77 Regent’s Park Road, and Utopia Recording Studios (rebranded Mayfair Village) became part of the group.

In 2002 a small and apparently innocent fire in a plant room started what became a chain reaction of unfortunate incidents and years of struggles with inefficient insurance companies, greedy banks, incompetent advisers and accountants. Ultimately it led to the financial meltdown and closure of the studios in December 2008. The whole story can be read in Kate Hudson’s book, What’s Mayfair Got to Do With It.

John and Kate Hudson now live in Brisbane, where John produces and mixes for artists from all over the world. After the closure of Mayfair Studios in 2008, the studio buildings hosted the Museum of Everything for some time. Later the original buildings were demolished, making way for Eglon House, a spectacular new ‘work and live’ property inspired by the iconic Art Deco Parisian masterpiece Maison de Verre. 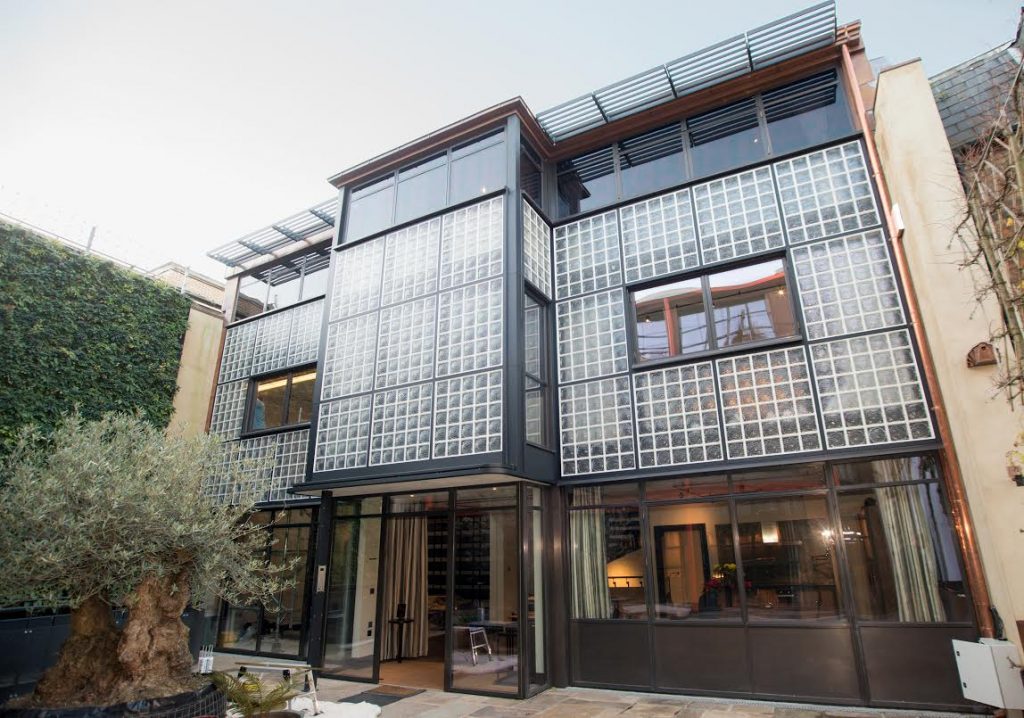 Eglon House is now on the market for £24 million.