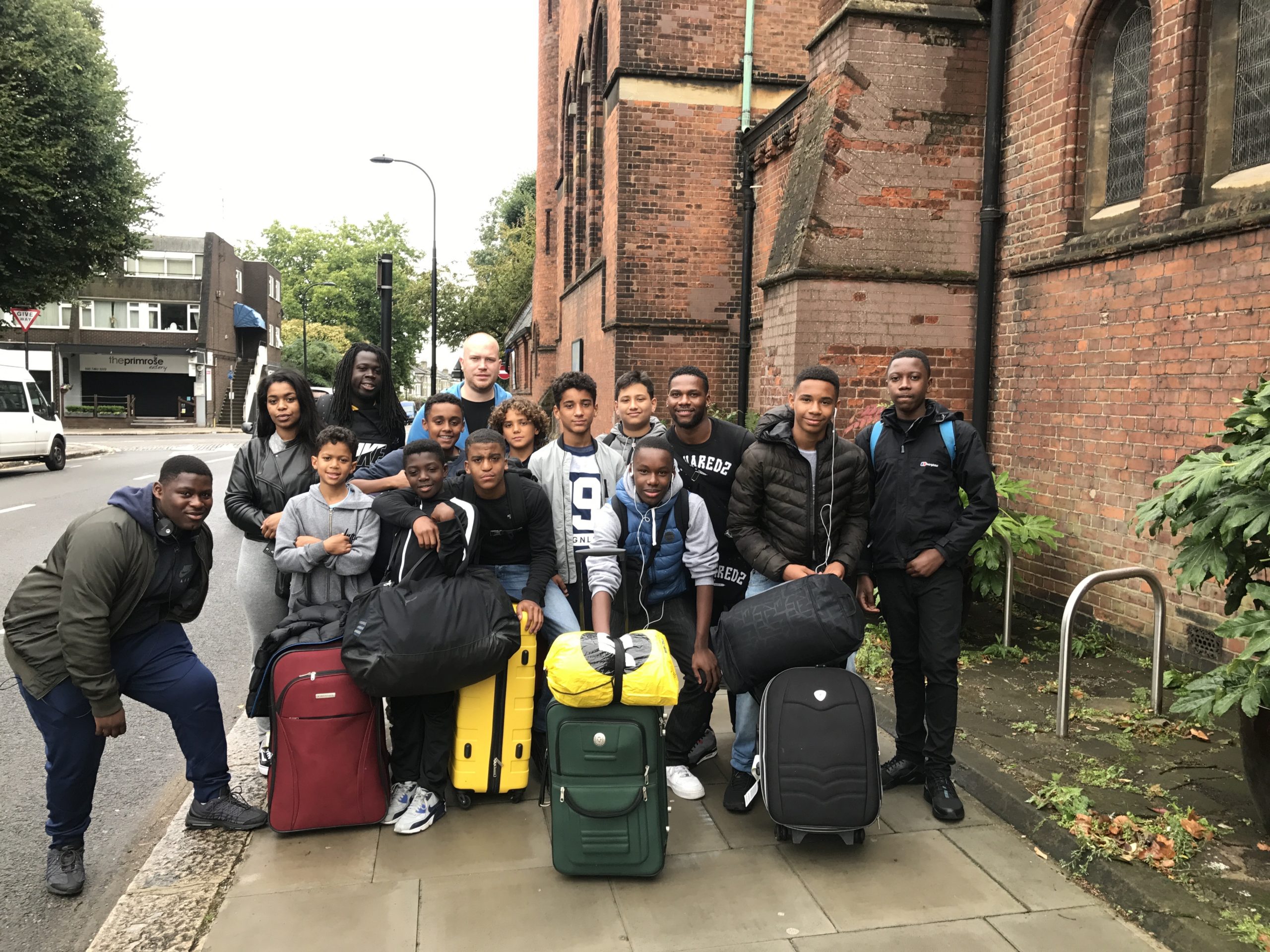 Mary’s, the acclaimed youth work charity in St Mary’s Church have sent On The Hill an update of the work they’re doing.

Mary’s received funding from the Friends of Regent’s Park to run free football sessions during the summer. They also kindly donated equipment, which has been used most days of the week for informal kick-abouts and entertainment.

This summer Mary’s had planned a 4-day residential trip for 10 of young people to travel to Birmingham. Unfortunately a train strike was announced for that day. The trip is often the only holiday a young person will get and this time away matters enormously for their ability to see the world and have relief from the streets as well as violence in their homes and lives. Thankfully the Winchester Project stepped in and lent them a minibus as short notice, so the trip could go ahead as planned.

Sadly, Mary’s is aware of violence levels on our local streets that we have not seen for many years. So far this summer, five young people have been murdered and there have been ten stabbings. Mary’s team have been doing an impressive job – examples include the team proactively discussing key dates for reprisals (such as anniversaries of friend’s deaths), liaising with young people to steer them away from involvement and providing bereavement support and mentoring. They do this so young people are not caught up in retaliation and escalation. Mary’s is proud to be part of London’s Violence Reduction Unit (VRU) network and attended their conference on 20 July. The multi-partner and whole system work that the VRU promote are exactly the mind-set that will make a difference.

Mary’s Director Jason Allen and his partner Paris are happy to announce the safe arrival of a baby girl!