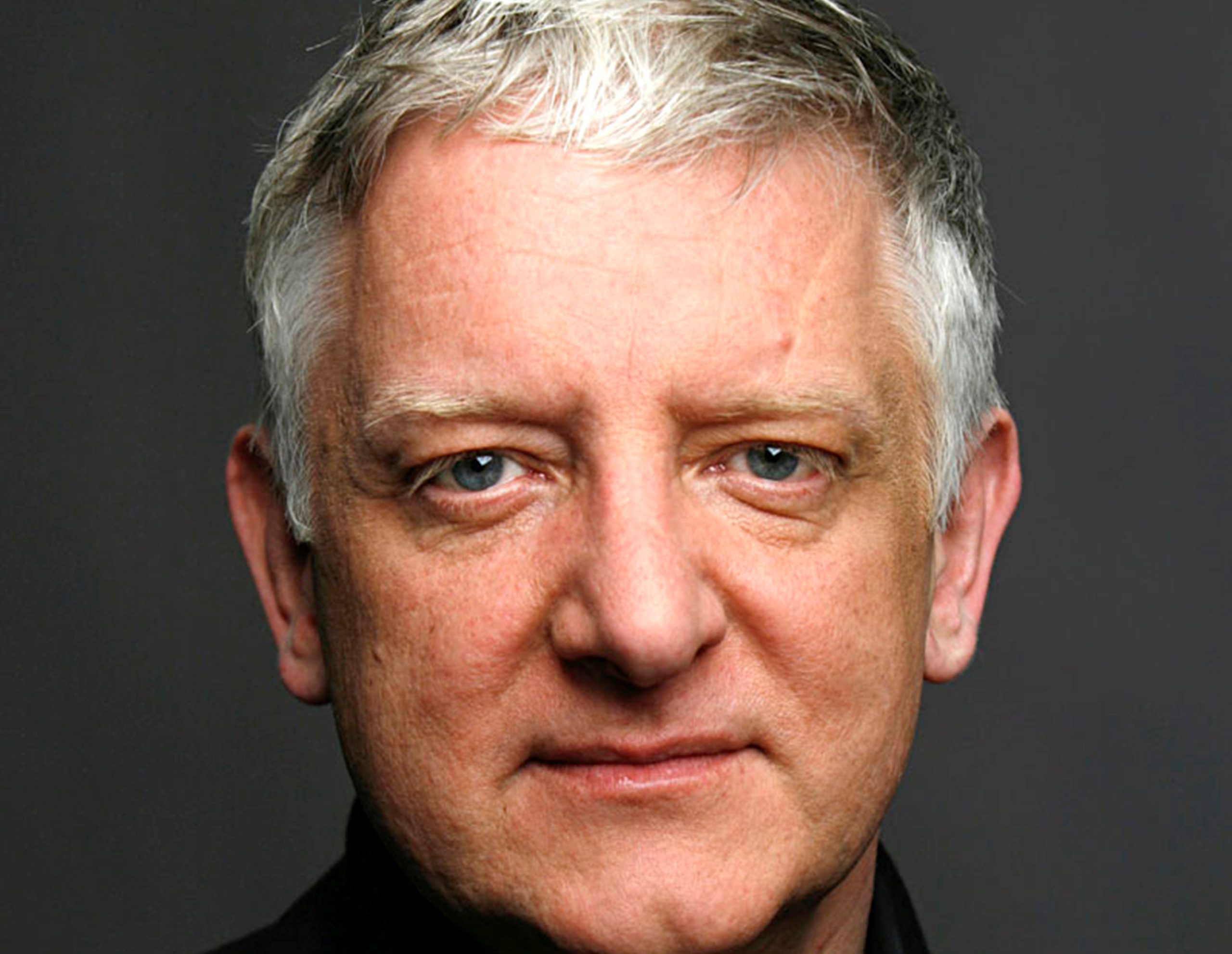 The Primrose Hill Lecture Series welcomes Simon Russell Beale in conversation with Nick Hytner for a pop-up talk on theatre, film and music.

Simon Russell Beale is one of the foremost actors of his generation. After graduating from university he began training as an opera singer before turning to acting. He started his theatrical career at The Royal Court and went on to the Royal Shakespeare Company for eight years. Since then, he has spent 20 years at The National Theatre where he has worked closely with Nick Hytner. Simon has performed all over the world, and also appeared in award-winning TV and film productions, including many BBC programmes about classical music. In 2019 he was knighted in the Queen’s Birthday Honours for his services to the Arts.

Nick Hytner was director of the National Theatre from 2003-2015, where he brought in a new community of artists, produced a repertoire made up equally of new and classical plays, introduced National Theatre Live cinema broadcasts around the world, and established the Travelex £10 ticket seasons which attracted large new audiences. His films include The Madness of King George, The History Boys and The Lady In The Van, all in collaboration with Alan Bennett. In 2017 he formed – with Nick Starr – the London Theatre Company, whose first theatre at Tower Bridge opened in October 2017. Nick was knighted in 2010 for his services to drama.

The proceeds from this evening’s event – the first of the 20th Anniversary lecture series – will help St. Mary’s continue its social outreach work.

St. Mary’s has a long and proud history of supporting some of the most vulnerable in society. The church is currently operating as a “warm bank”, a welcoming space for those finding difficulty heating their homes. It is also running a winter homeless shelter as part of the Camden Community Cold Weather Shelter (C4WS), and is proud to provide a home to the Mary’s youthwork charity which provides practical care and help to local young people at risk.

O﻿nline Live-Streaming ticket: £12 (You will be emailed a link ahead of the event, to watch the talk live-streamed via YouTube or after the event)

B﻿ooking Fee: All bookings are subject to a small booking fee which goes to Eventbrite.

T﻿icket Availability: Ticket sales will be online until noon on the day of the lecture and after that, on the door, subject to availability.

Alternatively, you can buy tickets in person locally from Primrose Hill Books on Regent’s Park Road or from the Parish Office by contacting 020 7722 3238 or emailing [email protected]