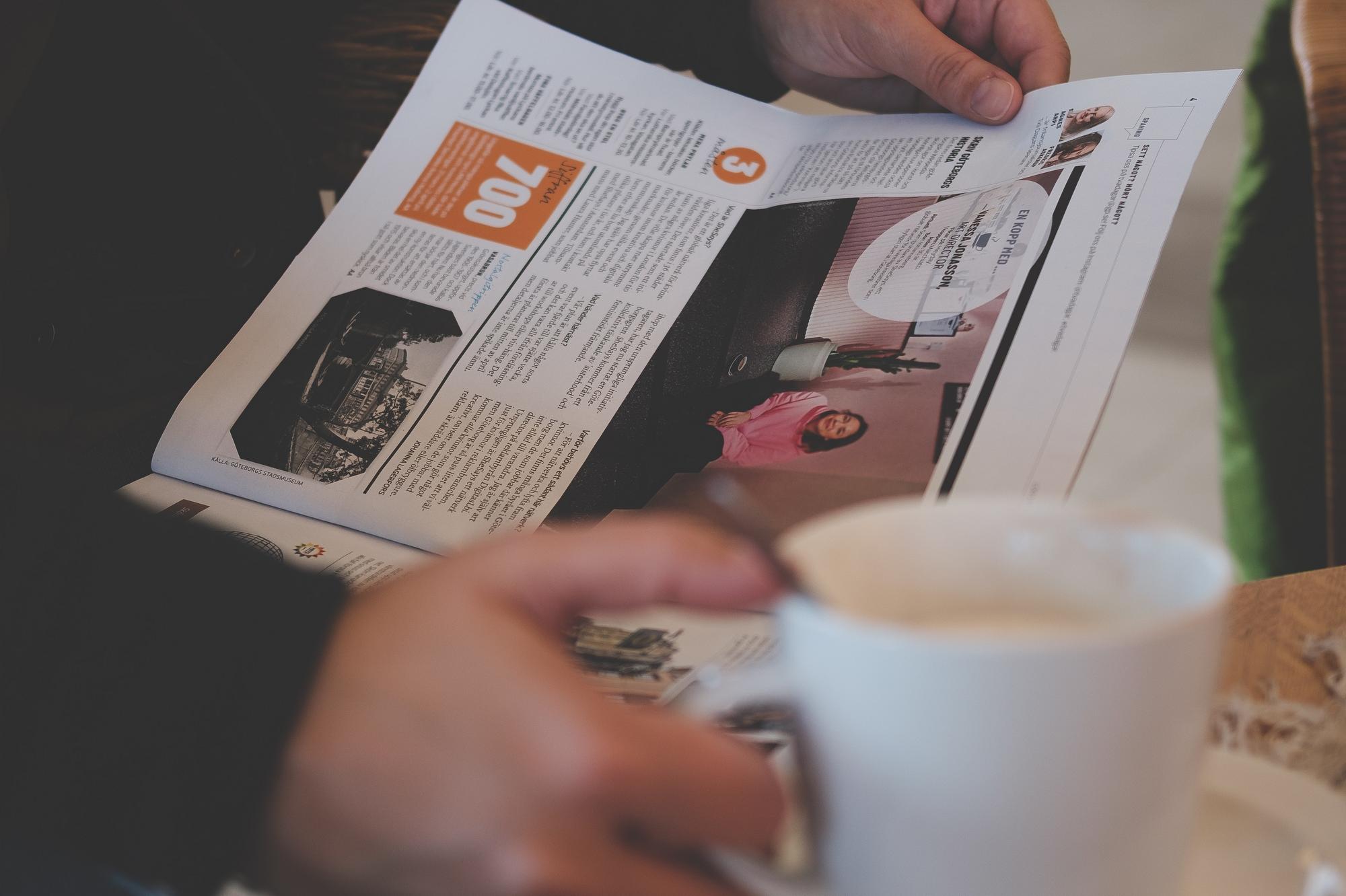 No More Walls – by James Nelson 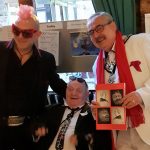 James Nelson, aka Mick the Punk, the Diamond Geezer, is a man with a remarkable story. Born into poverty in Clerkenwell in 1936, he spent much of his adult life as a homeless alcoholic until a near-death experience in 1972 caused him to sober up. James wrote No More Walls, which was first published in 1978.

On 1 May James Nelson held a launch party at Primrose Hill Community Centre for the 4th edition of his book. Councillor Richard Cotton, Mayor of Camden 2017-18, gave a tribute to the book – “I have devoted a substantial part of my mayoral year to fundraising for C4WS Homeless Project, which helps local people to rebuild their lives after the trauma of homelessness. Michael lives locally and his book is a timely reminder of the difficulties faced by homeless people. Michael’s story demonstrates that there is so much talent hidden in doorways. I am delighted that his book is being published again, and I hope it will inspire the reader to join the fight against homelessness and perhaps to volunteer with one of the homeless charities.” 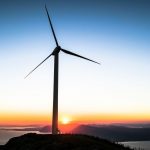 Sir Keir Starmer and the trustees of Stephen Tindale Climate Answers are hosting a reception to launch this charity at Primrose Hill Community Library on Thursday 14 June, 7 – 9.30pm. The event is open to all who are interested in environmental concerns.

Stephen Tindale was a remarkable man – a committed environmentalist and social reformer who saw the dangers and risks of the modern world but who retained a sense of optimism that change and progress were possible. He was a realist, recognising that progress involved pragmatic decisions made in complex situations. He died tragically young in 2017, and this charity has been created in his memory. Its aim is to continue the work he began and give practical help and support.

Stephen and Suzanna Hinson created the website Climate Answers. Stephen had broad interests and his work over thirty years touched on many issues, from Energy Policy and the alternatives, a carbon-based economy, environmental impacts from air quality to the persistence of energy poverty. His interests were not limited to the UK. Climate change and other environmental challenges recognise no borders. The answers he produced were shaped by the challenges and the available options which existed during his lifetime. The agenda, however, constantly changes. The scientific evidence about climate change and other environmental issues are growing month by month, and research is constantly opening up the possibility of new solutions. Stephen always kept up with the times and the charity hopes to do the same.

He also believed in communication. Ideas only matter if they are disseminated, challenged and debated. In that spirit, the charity will report regularly on its activities and on the work being done by those who receive grants.

We welcome ideas and contributions. Stephen never believed he had all the answers, but he always believed that there were answers to be found. The charity’s role is to continue the search.

The launch of Stephen Tindale’s Climate Matters is open to all who are interested. Come along on Thursday 14 June, 7 – 9 pm to Primrose Hill Community Library. For further information, please contact Helen Tindale at [email protected] 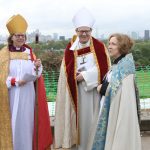 Bishops on the Hill

On Thursday 10 May Bishop Rob, our local Bishop of Edmonton, brought Bishop Sarah, the new Bishop of London, to the parish of St Mary’s. The congregation gathered at 7 a.m. on a breezy morning for a short Ascension Day service at the top of Primrose Hill. The Right Reverend Dame Sarah Mullally is the 133rd Bishop of London and the first female to hold the post. She was made a Dame in 2005 for services to nursing. Bishop Sarah was installed in her role at St Paul’s Cathedral in May, where she performed the ritual of knocking three times with her staff on the Cathedral’s Great West door.

After the historic service, the congregation went back to St Mary’s Primrose Hill, to welcome Bishop Sarah over coffee and croissants.