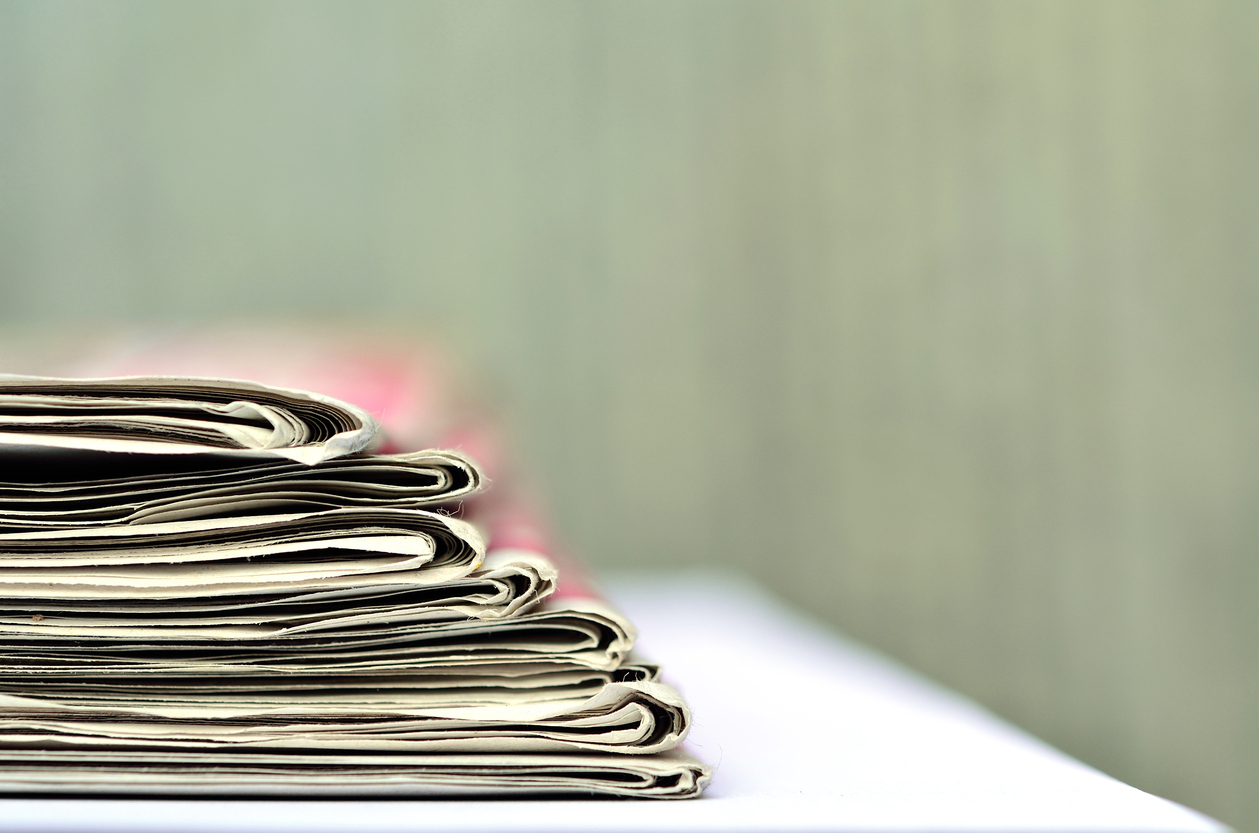 Heading for Extinction and What to Do about it

More than 30 people spent a couple of hours at the Primrose Hill Community Library on a damp Saturday evening hearing about approaching catastrophe and ecological crises caused by human impact on the planet. One sobering statistic is that of all the mammals on earth, 60% are livestock, 35% are humans, and only 4% are wild animals. We are in danger of ‘feedback loops’ which could accelerate climate change, for example less Arctic ice means less reflection of heat back to the atmosphere and more ocean surface to absorb heat. There is a 5% chance of warming by 5°C if we carry on with business as usual – the speaker asked if we would put our grandchildren on a flight if we thought there was a 1 in 20 chance of it crashing.

Extinction Rebellion is a new international movement which is advocating non-violent civil disobedience with the aim of causing enough disruption to make governments change track and achieve zero carbon emissions by 2025. More information at https://rebellion.earth

Neil Davies is a former member of the Parachute Regiment and was discharged from the forces suffering from post-traumatic stress disorder (PTSD). He now does voluntary work at the St Pancras NHS Veterans’ Mental Health Clinic and with the soldiers’ Arts Academy. He’s written a novel, Falling Soldiers, which deals with the issues of PTSD and losing limbs.

Veterans find it hard to adjust to life after military service – Neil himself witnessed torture as a teenager – and as a result many find themselves in a struggle with alcoholism, drug use, homelessness and, increasingly, suicide. Neil has lived in the Chalk Farm estate for 40 years and his novel is a thriller with much of the action taking place in this area.

More than 200 residents at the Oldfield Estate have received letters demanding money or else eviction. Central and Cecil Housing Trust sent the letters in error after a systems change. The Trust apologised for the mix-up, but many residents were left anxious and bewildered by the demands.

Young people leaving school are faced with a great diversity of career choices, as was indicated by the number of stalls at the first UCL Academy Careers Fair. Over 45 high-profile organisations attracted 400 students and parents for an inspiring evening. Choices ranged from the creative (acting, writing and jewellery-making) through to the armed forces, IT, teaching and – tantalisingly – careers in the space industry.

The Chair of Governors, Professor Lucie Green, urged students to be open to new ideas and to think creatively about their future. Former pupil Adam Nightingale, now studying A Levels, found the evening helpful in his search for a career. “It’s helped me to narrow down what I’d like to do in the future. There’s a lot to think about, especially as university is now so expensive. There are different training courses and routes into jobs, so it’s good to learn about the options available.”

A Cover Girl is Born!

Matthew Wright and his wife Amelia featured on the front cover of OTH last month, along with a bump – which has now materialised as their baby daughter, Cassady Frances Wright, born on 25 January. A very auspicious start for her! We send them our congratulations.

Mission Invertebrate is a project launched in 2017 by London’s Royal Parks (which include Primrose Hill and Regent’s Park) to help discover, celebrate and protect nature’s unsung workforce living in our parks. The project has now been given £725,000 from the People’s Postcode Lottery to continue its work. Our parks are home to important populations of invertebrates, such as bees, dragonflies, worms, spiders and beetles, which play a critical role in the parks’ ecosystems as pollinators, recyclers and as food for birds and small mammals. www.royalparks.org.uk/get-involved/missioninvertebrate