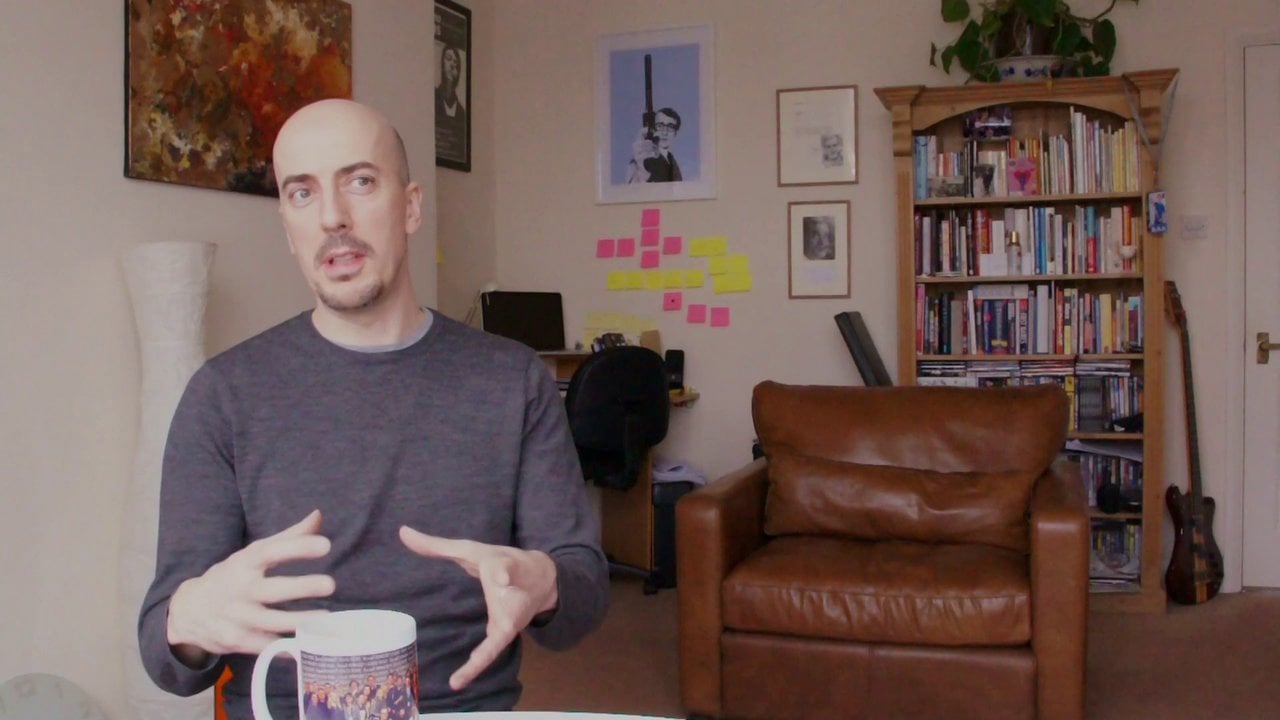 Karl Minns, writer, actor, resident of Primrose Hill these past eight years, is very well­ known in Norfolk. Indeed, Adnams the beer company thought him so much Norfolk­man that they made him the face of their famous beer on TV, radio and billboard adverts for two years.

His website announces, “Hello, I’m Karl Minns. I’m a comedy writer, performer and full-­time bald man. I’m one half of the Norfolk-­based sketch comedy duo, the Nimmo Twins, who are neither twins nor called Nimmo, and there are technically three of us,” for those of us not familiar with Norfolk. 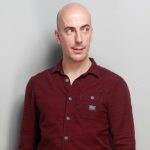 The duo first came to national attention after their show Posh Spice Nude was a sell-­out success at the 1997 Edinburgh Festival. In August they presented their 20th anniversary “Normal for Norfolk” show. “We, that is me and my comedy partner Owen Evans, did seven nights at the Norwich Playhouse followed by four nights at the Theatre Royal.”

But professionally he is more proud of his scriptwriting achievements, and they are many, including Mouth to Mouth, Russell Howards’ Good News, and soon he will be joining the script team on Have I Got News for You.

But here’s a funny thing: Karl never planned to be a writer or an actor. “What I love most of all is playing my bass guitar. I play it every day. I need a band because it’s desperately sad to do it on your own. Not as sad as a lone drummer, mind. I still fantasise about joining a band. If I could have my way, I would probably be happiest being a bass player in a successful band. But I have to make a living…”

Fortunately for Karl, he is making such a good living as a writer­-performer that he decided eight years ago to move to London, where most of the work is; and he chose Primrose Hill because he had been staying with a friend here on regular visits.

Last year the Eastern Daily Press asked him, “What do you miss most about Norfolk when you’re not here?”

“I miss my friends and family, obviously. To be honest, it’s the ease of getting anywhere that I really miss. I can be anywhere in Norwich in ten minutes, whereas in London it’s a Tube, bus, walk and violent mugging to get to the shops. I miss the big skies and the accent. But I like my total anonymity in London. 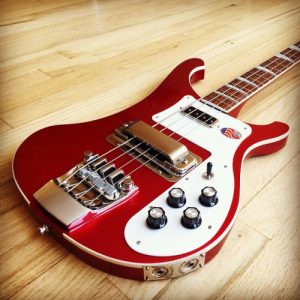 “What I don’t miss about Norfolk is winter. It’s only a few degrees difference betwixt London and Norwich, but I fear I’ve become a soft media luvvie in my time here. Whenever I get out of my car, having driven to Norfolk, the wind is like shrapnel. It blinds me.”

Returning to the music theme, I ask Karl if he considered incorporating music into his act. “I do play some comedy songs, but I can’t sing, really, I just can’t sing. But I try.”

So why the bass guitar? “Listening to music, my ear would always hear the bass. That heart-beat­y thing. Plus, it only has four strings so it’s easy to start, but difficult to master.”

Of course he has his favourite instrument: “It’s a 1978 red Rickenbacker, such a cool instrument, and they are very sought after.”

Only one? “Well, I also have a very cheap and shoddy Westone Thunder II which I bought when I was 19 from a guy I worked with in a factory. He thought he was going to be conscripted to go to the Iraq war so decided to sell off everything.”