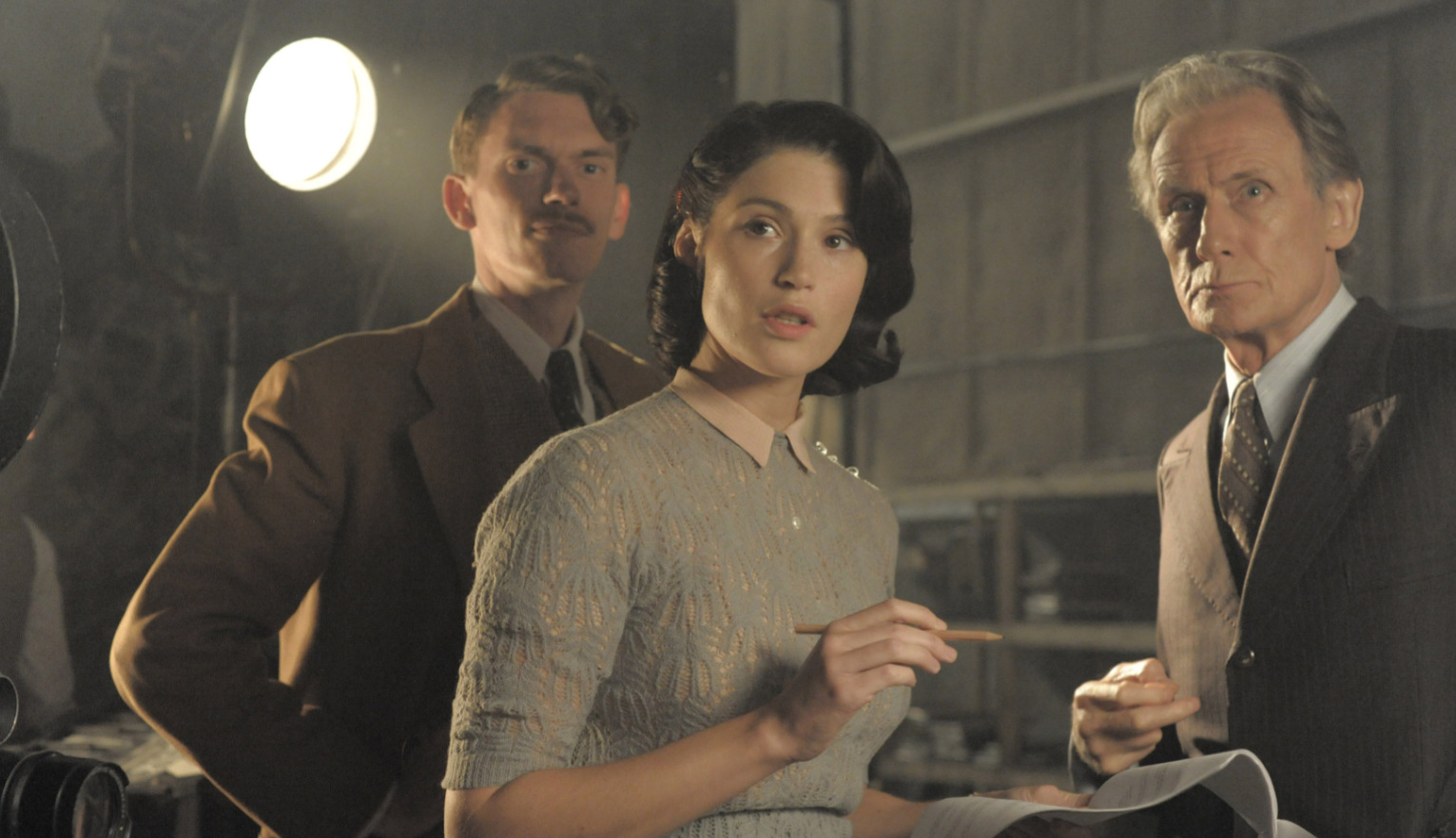 If you’ve seen the film of Their Finest, starring Bill Nighy and Gemma Arterton, you’ll be interested to know that the author of the original book, Lissa Evans, lives in Primrose Hill, and she came to the Library on 24 May to tell us about writing the original novel, Their Finest Hour and a Half.

Q. What made you so interested in this period of the Blitz?

When I was 14, my father was given a Christmas present of a book called How We Lived Then by Norman Longmate. It was a history of the home front during the Second World War, and was drawn from hundreds of diaries and personal accounts. My Dad didn’t read it, as he pointed out, rather caustically, he’d lived through the era and didn’t need to be reminded (he’d been a junior scientist, working on radar). Instead it was I who picked it up and read it, and re-read it, fascinated by the detail of ordinary people living through extraordinary times, coping and sometimes thriving in a world that had changed overnight. That fascination stayed with me, and as I grew up and read more widely, it gave me a sort of working knowledge of the era – almost as if I had memories of my own of the period.

Q. How did your previous career in radio and television help you write novels?

It’s not a traditional route, to go from producing comedy to being a novelist, but I found that years of script-editing were actually a wonderful training when it came to writing prose. It gave me an instinct for when a scene should start and end, and if a story was starting to drift. A half-hour script has to be lean, and a funny line has to be precise – it’s either funny or it’s not: an extra syllable, a missing beat and suddenly the line doesn’t work anymore. I’m always conscious of that when I’m writing, and I often speak the sentences out loud to make sure the rhythm is right (though not when I’m in the library…). There’s also a direct link between my work in TV and the plot of Their Finest. I wanted to explore the peculiar atmosphere behind the camera, where trivial things seem enormously important and the outside world simply doesn’t exist; and I discovered that this had been no different in the 1940s, even when bombs were dropping outside the studio.

Q. The book was first published in 2009; did you hope the film rights would be picked up later on?

Despite the lure of its subject matter (directors always seem attracted to films about film-making), I thought that Their Finest Hour and a Half would just be too complicated and expensive to make into a movie, so when my agent called to say (very shortly after publication) that there were two producers interested, I was amazed. These two – Amanda Posey (who produced An Education and Brooklyn) and Stephen Woolley (whose enormous CV includes The Crying Game, Company of Wolves and Carol) – ended up joining forces, and I was lucky enough to benefit from their combined skill and experience. Though it still took six years!

Q. How do Bill Nighy and Gemma Arterton compare with the characters you’d envisaged?

I have an awful memory for faces, and when I’m writing my novels I never know wha 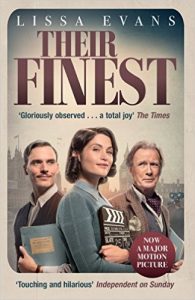 t any of my characters look like ? places, yes; people, no! Even when I actually describe them physically, I don’t have much of an internal picture of their appearance. But Bill Nighy and Gemma Arterton feel exactly right to me – they’ve nailed their characters perfectly, and I couldn’t be happier. Ambrose is possibly my favourite character in any of my novels – he is pure bile, and was a pleasure to write.

Q. Tell us about your own bit part on the film set.

Lone Scherfig, the director, very kindly asked both Gaby Chiappe (the screenwriter) and me if we would like to appear in the film. Gaby used to be an actress, and in Their Finest she does a brilliant job of playing a housewife in an Informational Short, promoting carrots to the masses.

I am emphatically not an actress, and was very happy to hear that I was going to be a non-speaking make-up artist, hovering around in the background of a scene.

The most enjoyable bit was being fitted for the costume. The costume and make-up departments had taken over Kentish Town tennis club, and I walked in to see rack upon rack of 1940s clothes, most of them original. Even though I’m only on screen for about three seconds, I wore a corset and a suspender belt underneath my blue dress and white overall (I was delighted to discover that I still have a waist) and was fitted for an absolutely beautiful wig, which I was tempted to take home with me. I was extremely nervous when it came to the day.

I’m in the scene where the character Ambrose Hilliard walks off set in a huff, to the shock of everyone there, so some kind of change of facial expression was needed on my part. I was terrified, though, of being too unsubtle. I think I overthought the whole thing. Thank goodness I’m barely on screen!