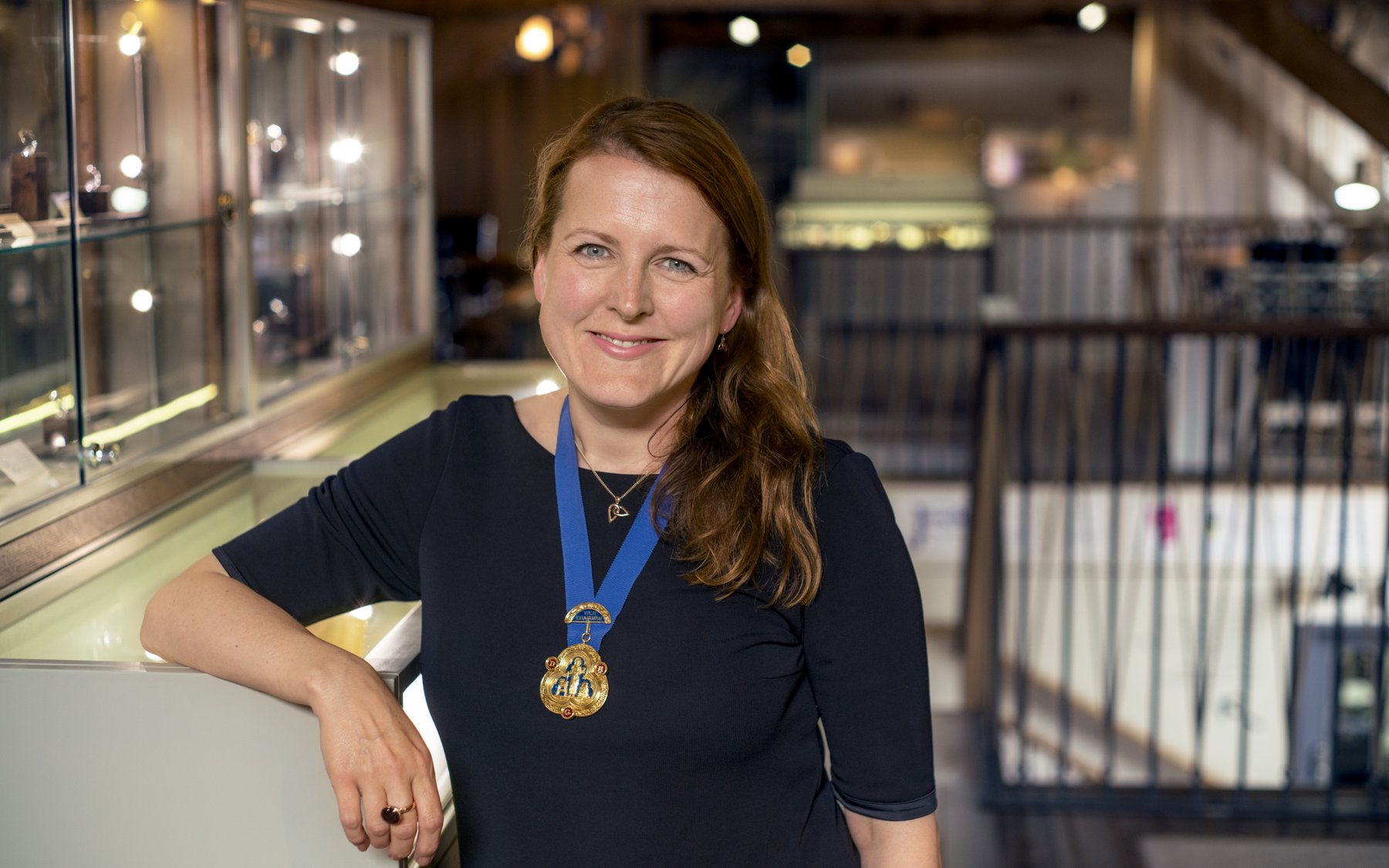 A warm welcome to Harriet Kelsall Bespoke Jewellery, who are opening their third studio and shop at 69 Regent’s Park Road.

The company began life in 1998 at Harriet’s kitchen table, and it has now grown to a team of 33, recognised in the UK and across the world as a leader in bespoke jewellery design and held nationally as an inspirational market-leading business. Along the way Harriet married Tim, who is now the managing director of the business.

The couple have many connections with Primrose Hill, after living in Chalcot Square twenty years ago, so it seemed natural for them to return to this area and introduce it to the world of Harriet Kelsall Bespoke Jewellery.

Harriet has fond memories of living in Primrose Hill. “When we lived there, I used to walk or roller-blade across Regent’s Park to get to work in central London. London Zoo used to keep their wolves in an enclosure alongside the footpath through the park, so you were really close to them. Early in the morning they would be outside their pens, and I would chat to them every morning as they were quite active at that hour. From our bedroom we could also hear the gibbons calling every morning – they are very loud, and I think you can still hear them sometimes. The wolves have moved, I gather. We lived in a top-floor flat and used to stand out on the roof (rather dangerously!) to look at the fireworks displays across the whole of London on 5 November!”

At Harriet Kelsall Bespoke Jewellery it’s never just about the jewellery. The team of expert designers have the privilege of capturing the unique story of every customer, with many one-off designs reflecting the stories and personal experiences of the people who commission them. The love-storytellers take pride in the fact that they get to know their customers and use elements of their narrative to make jewellery that they will love for the rest of their lives.

A couple named Steph and Ross recently commissioned wedding rings inspired by the striking scenery of Loch Voil, the location of their forthcoming wedding ceremony. Engraving on Steph’s wedding band mimics the profile of the magnificent hills of Loch Voil while a wood grain finish on Ross’s ring captures the natural beauty of the special setting.

The company has won over 20 UK and international awards for design, business, innovation and ethics. Being at the forefront of ethics within the jewellery industry is particularly important to the company and it was the first UK independent jewellers to be awarded Responsible Jewellery Council certifification and the fifirst in the world to be both certifified by the RJC and licensed by the Fairtrade Foundation.

Everything they produce is made in the UK, and they make sure they fifind the most responsible source for their materials. Additionally, if you have a piece of treasured inherited jewellery which needs a new lease of life, they can sensitively alter or redesign it, and they also repair items.

Check out their website which offffers a wealth of information about their jewellery, and also helpful information such as which gemstone, metal or material is relevant for which anniversary.
www.hkjewellery.co.uk