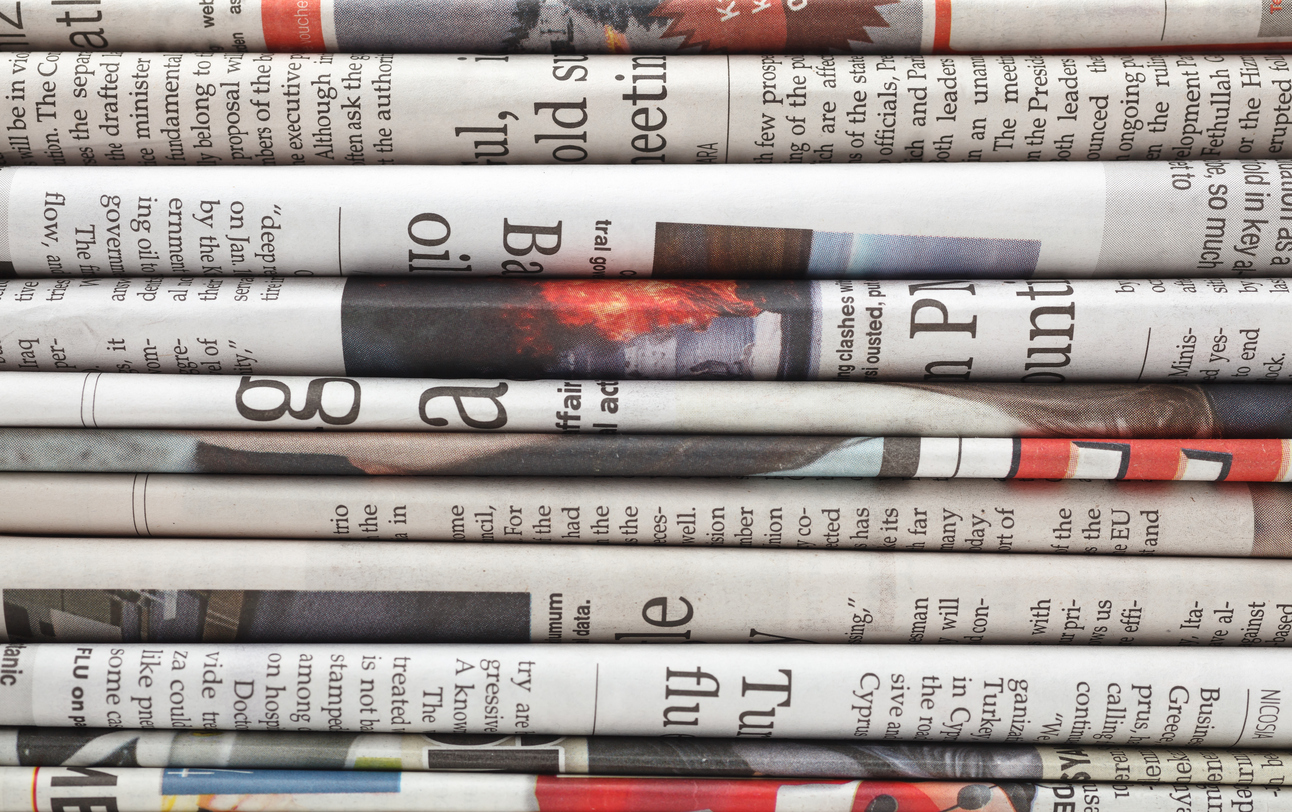 Jazz at the Library

Middlesex University BA students presented the first ever evening of Jazz at the Library with three different groups performing. There was some discussion about jazz and libraries, and a link between the Dewey Decimal System and Miles Dewey Davis, which the evening’s music proceeded to improve upon.

The first group of piano, drums and double bass were joined by two saxes – one alto, one tenor – to play a piece by Gil Evans, and Miles Davis’s ‘Nardis’. Then the same rhythm section played with an amazing array of five guitars on numbers by Quincy Jones. The finale was an extravaganza ensemble of fifteen musicians playing Cuban-based tunes with four very professional singers.

The Middlesex students were polished, good musicians and performed as though they had been doing it for years, which perhaps they have. Middlesex music staff and technicians made the whole evening work well, but it was all made possible by our very own administrator, Terry, himself a music graduate of Middlesex.

This is the first of what we hope will be many more evenings of Jazz at the Library. We only need more of you jazz-loving locals to swell the audience. Watch the Library newsletter, social media and local poster sites for the announcement of the next Jazz at the Library evening.

The November beer-fest at St Mary’s church attracted a good crowd, and attendants got to sample a range of new beers from the brewery in the crypt.

A percentage of the profit from the sale of beer goes towards the outreach work done in the church, such as the youth work which Jason Allen coordinates. Jason gave a brief talk to emphasise how vital this work is to the community. The only life some of the young people know is that of ‘kill or be killed’. He emphasised how some of these kids need boundaries, and to be told they’re making bad choices. His job is to try and help them make better decisions. Keir Starmer MP joins them occasionally, sometimes late at night, to try to get a handle on why these things are happening.

Have a drink which goes to a good cause! www.stmarysbrewery.co.uk

Primrose Hill says NO to NO2!

Did you notice the difference in the air during the holidays when there was less traffic on the roads?

Transition Primrose Hill, inspired by the new protest movement Extinction Rebellion, gathered on top of Primrose Hill to mark the fourth day of the year, when people all over the globe were focusing on the element ‘Air’.

As On The Hill has reported, monitoring carried out by Transition Primrose Hill for two successive years has shown illegal levels of nitrogen dioxide (NO2) in three-quarters of the twenty sites studied. Levels around our schools and playgrounds are worryingly high. Such high levels are linked with amounts of particulate matter: invisible tiny specks which we breathe into our lungs, hearts and brains.

London was the world’s first mega city, so let’s push for it to be the first truly sustainable urban area with real priority given to walking and cycling. Think how much healthier and happier we would all be; AND we need to do this to cut carbon emissions within the next twelve years to avoid our own extinction.

Camden Council has a new Air Quality Plan out for consultation until 15 February; visit their website and ask for radical action to clean up our air.

The Freelands Foundation has a dynamic programme of events for 2019, starting with the show Repeat Repeat, which has been curated by Creative Director Henry Ward. The show explores the idea of daily practice and repeated routine. It asks questions relating to domesticity, parenting and occupation and how repetitive actions can enable artistic activity to take place. Seven artists are included in the exhibition, which highlights how meaningless or pointless actions can become meaningful or even profound.

Do you have any unwanted Christmas gifts? One too many box of chocolates? The Community Centre is always in need of prizes, and they are a dab hand at making up hampers, so nothing is too small. Boxes of biscuits, bottles of wine or bath oil will be gratefully received. Please drop donations round to the Community Centre. Thank you!

The Lunch Club at Oldfield is looking for people to help out on Mondays and Wednesdays. This takes just over an hour and involves helping to serve lunches, taking money and washing up. The Lunch Club depends on volunteers to provide this valuable service for older people. Call 020 7586 8327 or email [email protected]

The Community Library has two large rooms for hire on non-library days, including Sundays. The Community Centre rents out rooms mainly at weekends. See http://phca.cc/hall-hire/

As Hippocrates used to say, ‘Let food be thy medicine and medicine be thy food’. Local GP Rupy Aujla has founded Culinary Medicine UK, a not-for-profit organisation that aims to teach doctors about nutrition and how to cook. It promotes the importance of food in the maintenance of good health. The UK is officially the most obese country in Western Europe with obesity being linked to hypertension, cancer, type 2 diabetes and heart disease.

Local illustrator and art director David Holmes has died aged 85. Among many other achievements, David exhibited in three Royal Academy exhibitions, and in 2015 he designed the Royal Mail Christmas stamps. Local residents will know his work from the cover of Primrose Hill Remembered. Last year On The Hill featured an article about David’s book, A Brush with the Music of Time about his life as an art student, advertiser, designer and illustrator. He owned a studio in Primrose Hill for over 30 years where he cultivated a Japanese garden.

Restaurateur and entrepreneur Laurence Isaacson died in October. He lived in Primrose Hill where he hosted many parties, but he didn’t cook much, preferring to go to Lemonia instead, which he described as ‘like an extra dining room, it’s so handy’. He co-founded the Marylebone private members’ club Home House, built up the Chez Gérard restaurant and was co-chairman of L’Escargot in Soho. He was at school with George Harrison and at the LSE with Mick Jagger.

Many thanks go to Consuelo Balduzzi who was the stylist for our front cover shoot this month. Consuelo’s client list has previously included George Michael and the Pet Shop Boys. She has recently settled in Primrose Hill and can be contacted at  [email protected]

Fans of Lanah P have a new seasonal offering, ‘Winter of Love’. The song was written in the autumn when Lanah was out late at night feeding the homeless lying in doorways in one of the richest cities in the world. The song can be heard as a love song, or as a euphemism for a lack of empathy towards fellow human beings.

UCL Academy students were recently treated to a visit from Demis Hassabis, one of the world’s top 100 most influential people according to Time magazine. Demis, the Co-Founder of DeepMind, talked to students about his career path, from chess prodigy through to computer scientist, neuroscientist, video game designer, AI scientist and entrepreneur. The event was a result of the partnership between DeepMind and Chess in Schools and Communities, a charity which encourages chess to promote academic and social skills.

Demis described how an A Level maths teacher taught him how to think and approach problems methodically. He also explained how advances in research often came in the ‘gaps’ between subjects and he applauded the Connected Curriculum and collaborate approach to learning at UCL Academy.