Environmental Emergency – our Planet in Crisis 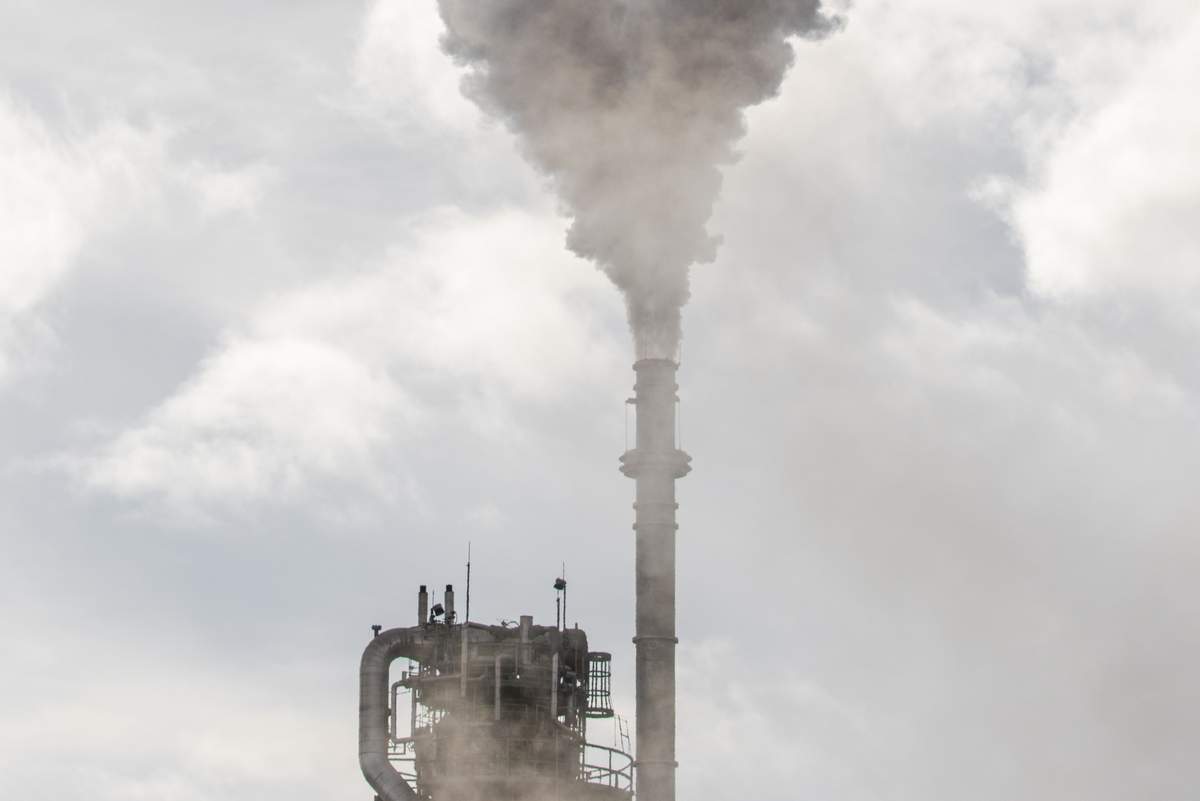 With its tranquil streets and beautiful green spaces, Primrose Hill can seem like a bubble, shut off from the outside world; people love the area because of its parks and tree-lined roads. But with climate change and the natural world making headlines in recent months, more and more people are recognising the need to take action.

It is human activity in our environment that has resulted in severe climate change. Human-induced greenhouse gas emissions are leading to extreme weather events around the globe, including catastrophic storms, flooding and droughts. We are experiencing hotter and more extreme weather, including the slightly surreal heatwave in February. The global picture is even more alarming, with the devastating fires sweeping around the world, from Greece, Spain and Portugal to California and Australia. The past four years have been the hottest since records began, and 20 of the hottest were in the last 22 years. Levels of carbon dioxide in the atmosphere have not been as high for at least 3 million years ‒ a period when sea levels were 10–20 metres higher.

How worried should we be?

An alarming United Nations report by the world’s leading scientists described human society as under threat as a result of environmental damage. The natural ecosystems that support us are at risk of collapse. Nature is being destroyed at a rate thousands of times higher than the average over the past 10 million years, with a million species at risk of extinction. The last time we had a similar situation was when an asteroid hit the earth 66 million years ago.

I asked climate change expert Dr Celine Herweijer, who grew up in Primrose Hill, why she wanted to spend her life working on environmental issues. “I initially studied oceanography at undergraduate level and the first time I had a lecture focusing on the impacts of greenhouse gases on our climate I knew there was nothing else I could focus on. Once you know about climate change there isn’t really any point in working on anything else.

“We have 12 years until we hit 1.5 degrees of global warming, beyond which scientists say the more dangerous impacts of climate change start to take hold,” she says. “At the current rate we’ll hit 4 – 6 degrees by the time my four-year-old son is a pensioner. There will be no coral reefs by the time he’s going on his honeymoon. Just to be clear, 4 – 6 degrees is an uninhabitable world. The world’s coastal cities will have gone and half of the world’s species will be extinct. What this means is that in the next couple of decades we need a radical transformation of all our industries, our cities, the way we move around and how and what we consume. But the good news is that it is all doable. We just need the political and business leadership.”

I ask her why governments haven’t acted sooner. “The fact that greenhouse gases cause global warming has been clear since the 1960s, and it took 21 annual international United Nations climate negotiations before final agreement on a global climate deal (in Paris in 2015). It’s hard to get 197 countries to agree, and without America it doesn’t work.”

Donald Trump has said he’s pulling out of the global climate agreement; despite this there are still some good news stories. A large number of major US states, such as California and Colorado, and major cities such as New York, have announced ambitious climate change policies and carbon reduction targets. All of the major candidates running against Trump next year are calling for ambitious new national climate goals and have been discussing a ‘Green New Deal’ to create thousands of jobs by rebuilding crumbling infrastructure and transforming energy systems. It is increasingly clear that the costs of acting on climate change and investing in a sustainable future are eminently affordable, and are far less than the costs of dealing with the consequences of inaction. A recent report by the UK’s Committee on Climate Change recommended that the UK should amend its current target of cutting emissions by 80% by 2050 (under the Climate Change Act) to net zero by 2050. The report estimates that doing so would amount to a cost of 1–2% of annual GDP.

The future is green

In London our Mayor Sadiq Khan has moved to bring in some significant changes, such as introducing the Ultra Low Emissions Zone to reduce pollution from road traffic. Our local MP Keir Starmer is also a strong advocate for proactive environmental policies. Cutting traffic on our roads helps cut greenhouse gas emissions and also reduces the devastating health impacts of air pollution, which kills thousands of people a year in the UK’s major cities, as well as harming children’s physical and mental development. Other cities are going further and looking at banning cars altogether. Edinburgh has just introduced a trial scheme and other European cities such as Oslo and Amsterdam will soon be car-free. The private sector often outpaces governments when it comes to investing in climate change, and hundreds of the world’s biggest businesses are now committed to using 100% renewable energy.

“For a long time people thought that transforming would come at a big cost to the economy, as they didn’t think that clean energy markets could compete,” says Celine. “One of the big changes in recent years has been the success of these markets and other innovations such as electric cars. However, even now, governments are moving nowhere near fast enough. Current commitments since the Paris Agreement are only halfway to where we need to be. New renewable electricity from unsubsidised wind and solar is now cheaper than coal in most countries.”

The hottest UK summer since records began was just last year, and I ask Celine about the impacts of climate change on London and Primrose Hill. “London is a coastal city and one of the key risks for us is flooding,” she says. “We’ll also see more and more heatwaves like the sweltering summer we had last year, when Chalcot Square was a dust bowl. In a few years that will be the norm. Water shortages will be much worse in the summer, and we’ll have much more intense and damaging winter storms. The UK is going to be spared the worst impacts. Those who live in sub-Saharan Africa and small island states will be forced to flee from conflict and climate disasters, so we’ll see more pressure from immigration.”

What would a clean future for London look like? “Let’s imagine we’re in the 2040s,” says Celine. “The cars and buses on our streets will be all self-driving, connected and electric. People won’t own cars, or indeed most of the things we take for granted in our everyday lives – instead they will share and rent them. Everything will be designed to be durable and recyclable. Our whole city will be connected – homes, offices and the electric grid all 100% clean. The technology growing our food will be fundamentally different, meaning we need to use much less land. Meat will be a luxury and plants and artificial meats will form a much larger part of our diets. By tackling climate change we will also have tackled the air pollution crisis that’s afflicting London families.”

The young people’s strikes and Extinction Rebellion protests in London plus some popular David Attenborough TV shows have gone a long way to raising awareness of the situation. Primrose Hill resident Doro Marden spent a night in police custody after being arrested at the Extinction Rebellion protests, and I asked her what made her want to take part. “It was hearing the budget in the autumn with no mention of climate change, and also the Government’s decisions to expand Heathrow and not to support the Swansea Tidal Lagoon ‒ announced on the same day!” she says. “When I first read about Extinction Rebellion, I felt relieved and energised.”

Doro is encouraging others to join the protests. “Everyone is welcome and there are lots of roles for people who don’t want to be arrested! I trained to be a legal observer, which was fascinating, and all kinds of artists and performers are needed too. I still wake up in the night with terror for my children and grandchildren, but at least I am doing something.” Would she do it again? “Yes, though being arrested again might mean more serious consequences, which I would have to consider carefully.”

Extinction Rebellion has succeeded in bringing climate change to the public’s attention, and it seems that our political leaders are finally acknowledging the seriousness of the problem. The UK Parliament is the first in the world to have passed a motion declaring an ‘environment and climate emergency’.

It’s hard not to be alarmed by the unfolding environmental crisis and thoughts of a dystopian future. Our lost connection to the natural world has led us to the brink of a humanitarian and planetary crisis. People are waking up to the idea that tackling climate change is an urgent priority, and the only way to ensure a pathway to the future.

Acting on climate change – what can you do?

Individual action can make a big difference. Here are the 7 best ways to reduce your own environmental impact: