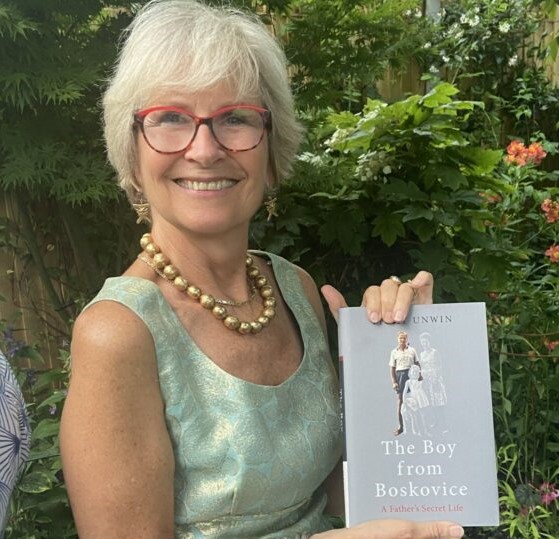 What makes a good man bad? Nature versus nurture?

Local author Vicky Unwin was sorting through the documents of her father, the Holocaust survivor Tomas Ungar. What she uncovered was an uncomfortable discovery which she has written about in her latest book The Boy from Boskovice.

Tomas Ungar came from the small Czech town of Boskovice. He ended up becoming British Tom Unwin: intelligence officer, United Nations diplomat and defender of the downtrodden. As Vicky Unwin searched through an old suitcase of her father’s, containing dusty old papers, she came to the realisation that even though her father was a victim of the war, and part of the Jewish exodus, he was also capable of displaying a cruel side. The evidence Vicky uncovered showed not only did her father hid the fact he was a Jew, he was a wife-beater who kept his illegitimate daughter a secret until his death.

Vicky Unwin will be discussing her father’s life and her book at the Primrose Hill Community Centre on Monday 13 September at 7pm.

The event will be held both in person at PHCC and as a webinar. There will be limited places if attending in person, so arrive in good time.

Further details can be found on www.phca.cc/boskovice