Cladding at the Chalcots Estate 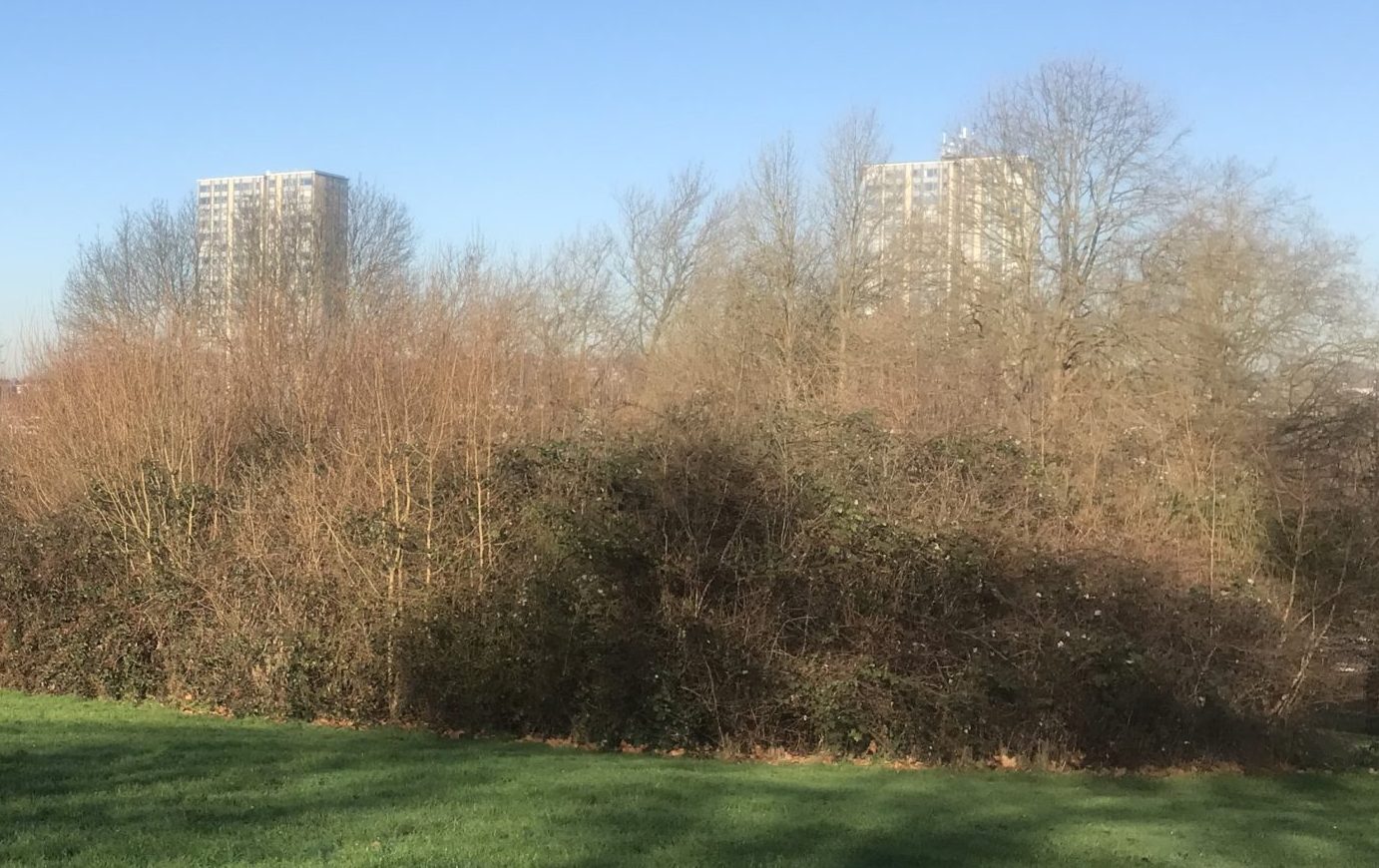 This year will mark the fifth anniversary of the Grenfell Tower disaster, when the smoke rising into the air was visible from the top of Primrose Hill. Nine days later, residents were temporarily evicted late one night from the tower blocks of the Chalcots Estates in order for essential work to be carried out to make them safe. All cladding was removed by January 2018.

Following the 2017 evacuations, Camden Council plan on improving standards of safety at the Chalcots Estate through a major works project. The project will deliver a cladding system that is fully fire-tested and meets the most up-to-date safety regulations. New windows will provide better ventilation, be safe to use and will protect homes from overheating. There will be a new maintenance rail system to clean and maintain windows and the façades, a new roof, and basement insulation to prevent damp.

Camden Council promise residents will be at the centre of every consideration. They will check that designs meet all fire safety requirements and regulations, make every effort to minimise disruption to residents and local neighbours where possible during the works, minimise the impact on the local community and the environment and use the project to support the local community through the contractors’ social value commitments.

Contractors will shortly be carrying out pre-construction works, including tests and surveys, and they will meet with residents to talk through the construction and explain how they will carry out the works. The contractors will begin putting the construction site in place at Bray, Burnham, Dorney and Taplow in March, and at Blashford in August.  There will be show flats available which will show residents what the works will look like in their homes when they are finished. Radiator and curtains or blinds options will be available, and opportunities to get away from the disruption while work is taking place.

In the past five years, many have expressed concern at the slow progress in removing dangerous cladding from our tower blocks. In a recent development, the government is now asking the residential property developer industry to make financial contributions to a fund covering the full outstanding costs of remediating unsafe cladding on buildings between 11 and 18 metres high.

Cllr Darren Rodwell, London Councils Executive Member for Housing & Planning, said:
“We’re pleased to see the government taking these steps to fix the cladding crisis, which has dragged on for far too long. This year will mark the fifth anniversary of the Grenfell Tower fire and no one should still be living in a building with dangerous cladding. Every Londoner must be safe – and feel safe – in their home.”