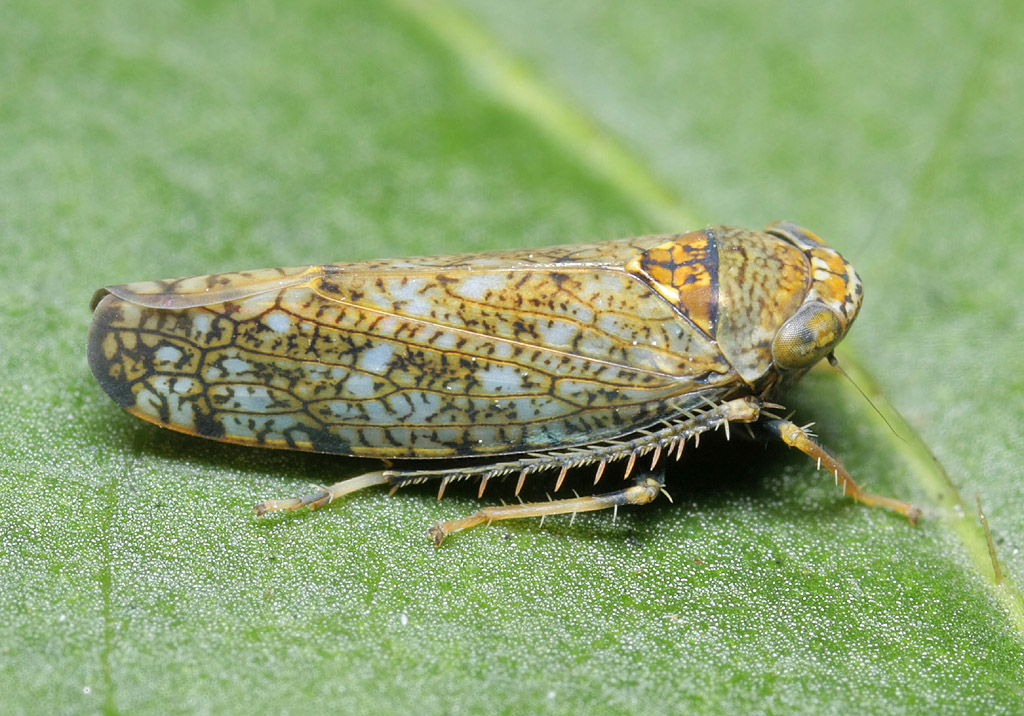 Mission: Invertebrate is looking for volunteers to create some wildlife friendly pockets in Primrose Hill on Saturday 29 January.

This will involve planting relatively low growing scrub species such as gorse, blackthorn, hawthorn, holly and dog rose in pockets to improve the park for biodiversity. These new areas of scrub will provide valuable places of refuge for wildlife, as well as nectar for pollinating insects and nesting places for birds. The newly planted areas will be fenced off to give the plants the best chance of survival.

Lunches and all equipment will be provided, and the planting will be between 10am – 3pm. Don’t feel obliged to stay all day! Spaces are limited to around 10 people, so places will be offered on a first come, first served basis. Helpers will be using spades, forks and trowels to dig the young small plants (known as ‘whips’) into the ground, and the aim is to do 600 on this day! Please wear outdoor clothing that you don’t mind getting muddy and sturdy shoes as we will be working on a slope.

No formal qualifications are required – just be prepared to get stuck in with physical work – planting whips is a good work out! There are toilets available in the park. All sandwiches will be veggie / vegan, but please include if you have any other dietary requirements e.g. gluten-free in the email.

Over the summer of 2021, invertebrate surveys were undertaken across The Regent’s Park and Primrose Hill by entomologist Tristan Bantock, delivered through the Mission: Invertebrate programme and thanks to players of People’s Postcode Lottery.

Invertebrates such as spiders, bees, butterflies, and ants play vital roles in our ecosystem, including recycling organic material, pollinating plants, controlling populations of pests, and providing essential food for other creatures such as birds and bats. It is important to know what invertebrate species we have in the park to ensure we protect them as best we can. Without them, the parks wouldn’t be the vibrant and climate-resilient spaces we enjoy today.

In The Regent’s Park, the invertebrate surveys focused on shrubberies replanted during winter 2020–21, helping to track their value for invertebrates as the planting matures. The surveys highlighted the value of native scrub and deadwood habitats for invertebrates and indicated that the flower and shrub beds we have in the park is providing enhanced opportunities for pollinators. The survey recorded 344 invertebrate species overall, of which 18 are of conservation concern, including the beetle Lissodema cursor and the crane fly Rhipidia uniseriata, both of which are nationally rare.

The survey of Primrose Hill was more wide ranging, seeking to identify invertebrate communities across the park. The survey recorded 437 species, of which 20 are of conservation concern. Several of these are likely to be new records, including two species of spider. Open grassland, deciduous woodland and scrub habitats were of particular interest as they provide a wide range of plant species, while oak trees were identified as supporting the richest tree-associated invertebrate life. The survey recorded 34 species of bees and wasps and 19 hoverflies, suggesting the park plays an important role in helping pollinators thrive in London.

Both surveys also identified many recent arrivals or discoveries in Britain, a result of international trade and climate change. This included the stunning mosaic leafhopper Orientus ishidae which was found in both parks – a species native to eastern Asia and first recorded in London in 2011, and now relatively widespread in south-east England.

The photos show the mosaic leafhopper Orientus Ishidai, a relatively recent arrival to the UK, identified in both parks.