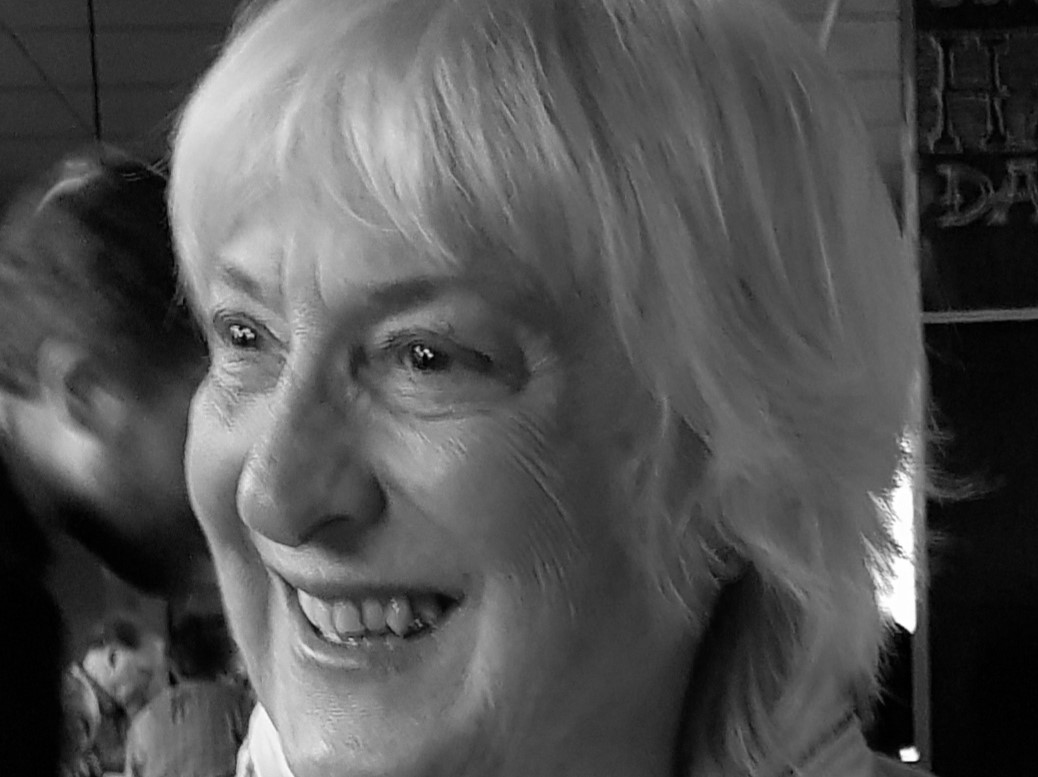 My mother Judy Rich, who has died at the age of 78, was the founder of fashion retail company Long Tall Sally. A Primrose Hill resident since 1982, she loved the neighbourhood dearly and helped establish the Chalcot Square Gardens committee, serving as its inaugural chairperson.

Mum was born in Philadelphia in 1943, the eldest of four children in a suburban middle class family. After High School she worked briefly in various Philadelphia firms before being courted by a charismatic bearded sailor who convinced her to join him on his 42-foot ketch ‘Shellback’ in the British Virgin Islands, hosting sailing charters for wealthy tourists. Mum lived in a bikini for three years and learned the art of hospitality and catering in a tiny galley kitchen.

Moving to London in 1973 mum loved the fashionable clothing boutiques but was frustrated that few of their clothes fit her skinny 5’11¾” frame. So she founded Long Tall Sally with the mission to make contemporary fashionable clothes for tall women, opening her first boutique on Chiltern Street in 1976. The company later grew to nearly 30 branches nationwide, and was an early adopter of mail order and online retail. Judy retired in 2006 and the ownership has changed, but the brand has survived.

By 1981 Mum was living on a narrowboat ‘Rainbow’ on the Grand Union Canal but had given up on meeting her soulmate in London, so she moved to a farmhouse in rural upstate New York looking for a hunky, check-shirted American to settle down with. On a brief return to London in 1982 to sell the boat, she met my (English) dad Richard Harris who lived in the top flat of 35 Chalcot Square. Their first date was a picnic on Primrose Hill, they married in 1983, and I was born the year after. We expanded into the other flats in no.35 and reunited the building as a family home.

Treatment for breast cancer in 1988 did not stop her building her successful business, but she also became actively involved in founding and fundraising for the charity Breakthrough Breast Cancer throughout the 1990s. After retiring from LTS she retrained as a life coach, building yet another successful business.

In 2007 she joined a group of local residents who were concerned about the poor state of Chalcot Square, with shabby planting, concrete pavers and 1970s play equipment. The Chalcot Square Gardens committee was established and she served as its chairperson until 2010, using her creative, entrepreneurial and inspirational spirit to bring together the neighbourhood and push Camden Council for improvements. I remember playing in the square in the late 80s and it is so greatly improved today as to be barely recognisable.

Through the 90s and 00s mum and dad welcomed many lodgers, friends and family to live with us at no.35, making a big difference to those people’s lives. They used the house generously, and countless meetings, art and writing groups, and life coaching sessions took place there.

Despite mum’s cancer recurring in 2009, she fulfilled her dream of going to University in her 70s, receiving her MSc in Creative Writing for Therapeutic Purposes from the Metanoia Institute in 2017. Mum and dad moved to Bristol just before the first lockdown in order to be near me and their grandchildren, but mum’s health slowly declined and she died peacefully at home on 20 July 2022.

Dad and I remain deeply attached to Primrose Hill and we are proud of mum for, amongst many other things, the contribution that she made to life in the neighbourhood and the changes that she spearheaded in Chalcot Square, a place that she loved.