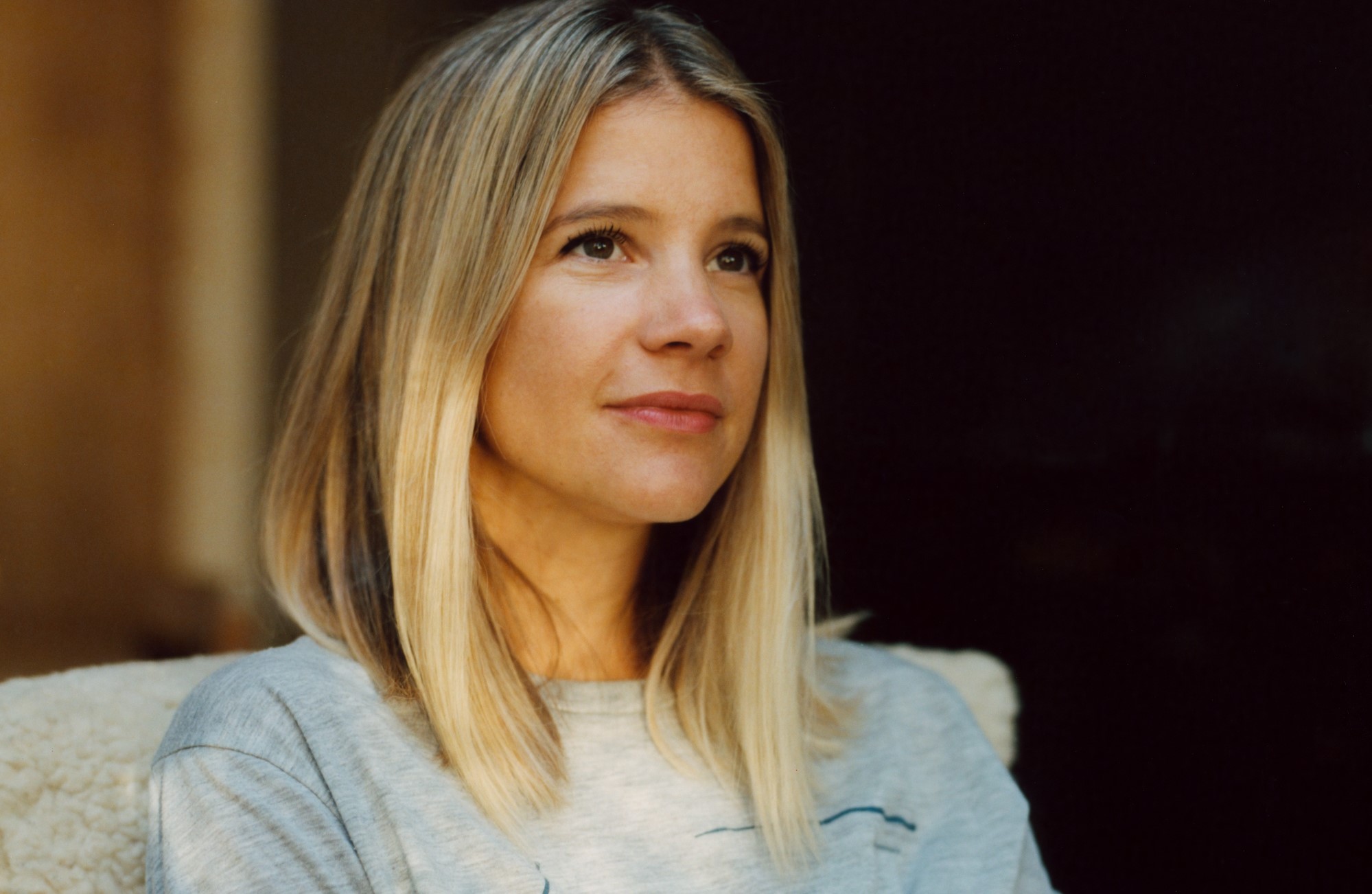 In June 1934, Kim Philby met his Soviet handler, the spy Arnold Deutsch. The woman who introduced them was Edith Tudor-Hart. She changed the course of 20th-century history and was then written out of it.

Charlotte Philby, the granddaughter of Kim Philby has drawn on the secret intelligence files of Edith Tudor-Hart, alongside the private archive letters of her grandfather to create the novel Edith and Kim, which tells the true story of the woman behind the Third Man.

Charlotte will be in conversation with historian and author Helen Fry whose work covers British intelligence, spies and espionage.

This talk is part of the Primrose Hill lecture series, held at St Mary’s church. Funds go to aid the church and the vital outreach work they run for vulnerable people.

Tickets and books are available from Primrose Hill Books.