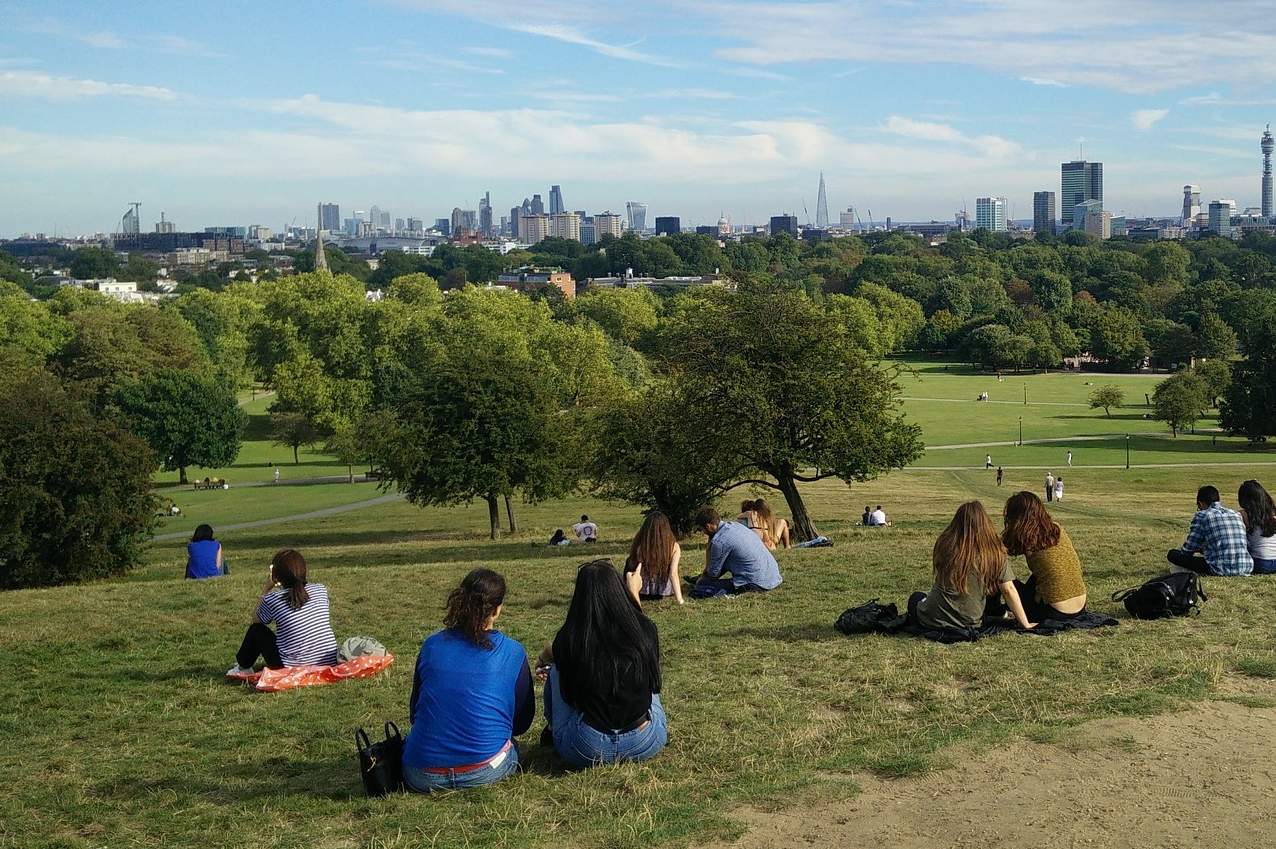 The Royal Parks charity is looking to recruit people to join a panel to help it make decisions around the way it manages some of London’s parks.

Membership of the panel will involve around two online surveys a year, with each taking approximately ten to fifteen minutes to complete. As a thank you, participants will be entered into a monthly prize drawn to win a £50 voucher.

The surveys will focus on the parks that the charity cares for which include Primrose Hill and The Regent’s Park.

Lucy Kellett, Head of Visitor Experience at The Royal Parks says: “We want the public to have an ongoing say on how the parks are run and to find out their views on what should stay the same and what can be improved.

We know people adore these iconic open spaces, and we are proud of our 96% approval rating, but we want to delve deeper into what matters to our visitors. Equally we want to hear from those who don’t visit often or who don’t feel that the parks are for them and find out the reasons why, so we can do better, and be better.”

The charity is working with an independent research company to carry out the research, trueology.

People who sign up to the panel can also opt in to take part in other research, such as short polls, focus groups and interviews to help the charity learn more about what visitors want from the Royal Parks.

The Royal Parks is a charity which manages, protects and improves the parks in an exemplary and sustainable manner so that everyone, now and in the future, has the opportunity to enjoy their natural and historic environments.

It costs around £45m a year to manage the parks. The charity raises around 80 percent of this money itself, with the remaining 20 percent coming from the Government.