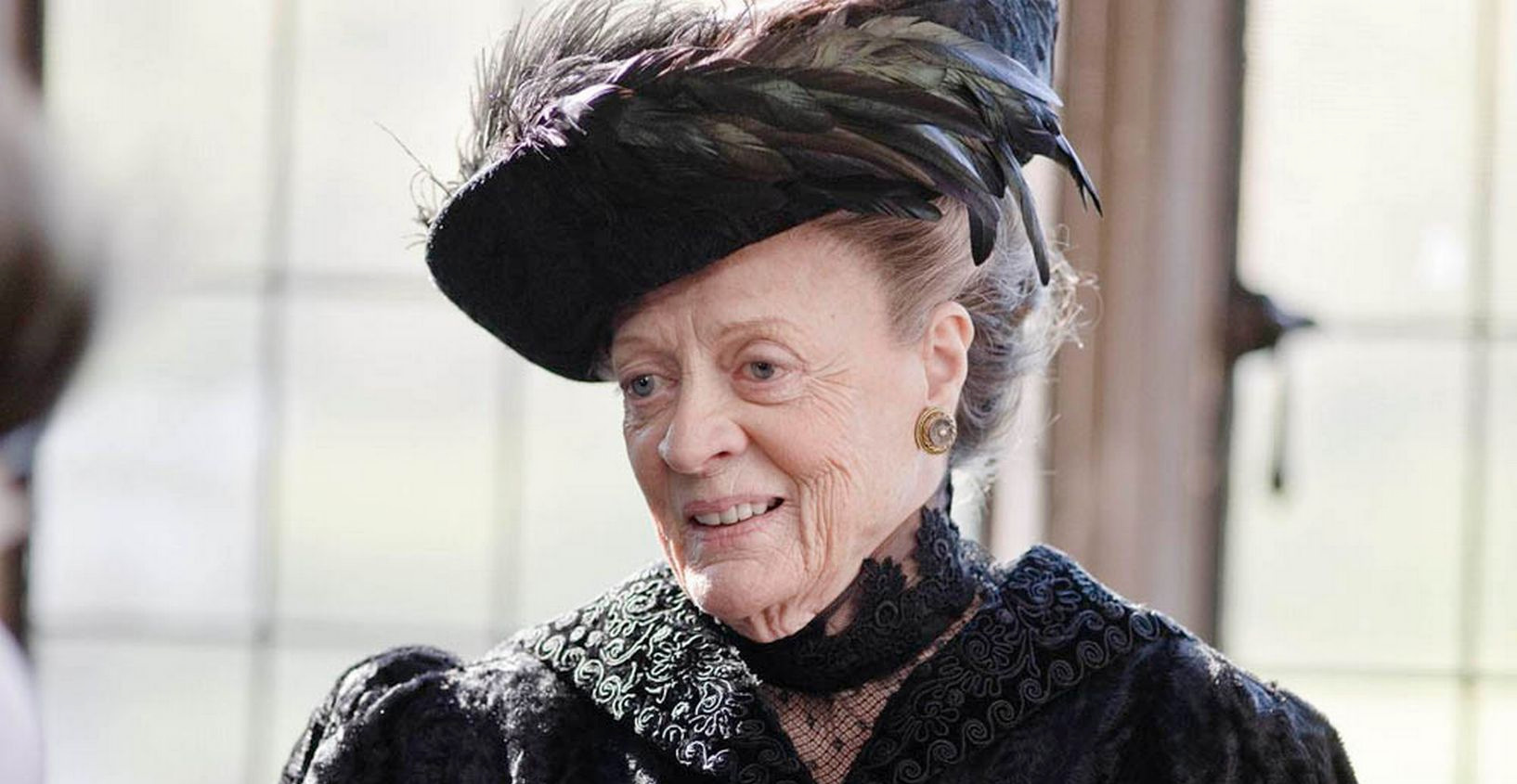 Bracelets, big buttons, small buttons, pleats, ruffles and fancy frills – we thought attention to these and much, much, more were the most important part of being a costume designer. We were wrong. Susannah told us: “Yes, detail is important, but when you’re designing a costume, the overall look and information it gives about the character is uppermost. You want the costumes to help capture the drama of the situation. For instance, when Maggie Smith arrived in the second series of Downton Abbey to make her entrance, the butler crossed in front of her in the rehearsal. She was wearing a very striking hat with black cock feathers and an astrakhan coat, and I spoke to the director asking if Jim Carter could cross later so as not to obscure her entrance.”

This scene in Downton is now very memorable. Beyond the costumes, she also had to watch the actresses’ posture in Downton, because nineteenth-century ladies didn’t slouch or cross their arms.

[perfectpullquote align=”left” bordertop=”false” cite=”” link=”” color=”” class=”” size=””]Detail is important, but when you’re designing a costume, the overall look and information it gives about the character is uppermost[/perfectpullquote]

Sometimes she has had to hold her ground. When working with film director Danny Boyle on Mr Wroe’s Virgins, he suddenly wanted his crowd of extras to run down the hill into the river. She told us: “I thought, I will never work again, but I explained that we just needed to postpone the scene till the next day so that I could get everyone galoshes! They couldn’t go into the water in leather period shoes, the cost would have been prohibitive.” The scene was shot the next day. Susannah saved the production a lot of money – and fortunately she has worked with him since. 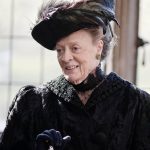 Then Susannah told us about winning the Emmy Award: “Oh, it was really exciting. We went to Los Angeles; there was a huge party afterwards, and I hadn’t expected to win, so it was like a rocket going off inside my head when they announced my name!”

We asked about whether it was ‘pure luck’ that her career had shaped so well: “A lot of luck, I think. Sometimes it’s being in the right place at the right time, but then also the quality of your work builds up and people understand what you can do for them.”

We learned such a lot from Susannah. When we next watch a film, we will really keep an eye out for the detail, because it is so important; and we will also study how the costumes really contribute to the atmosphere of each scene. Thank you, Susannah, you were inspiring.

Susannah Buxton’s costume work can be found at imdb.com/name/nm0125535