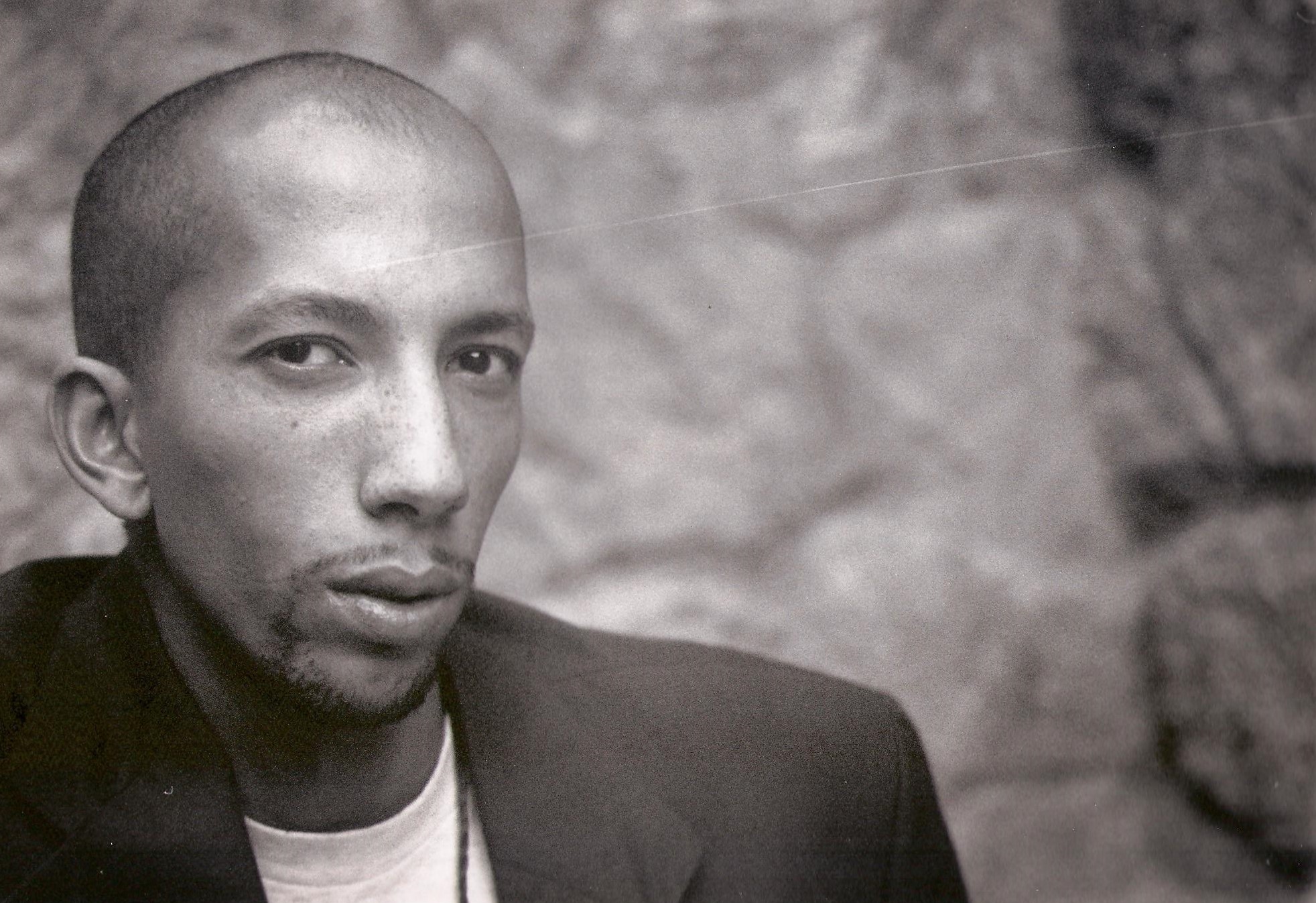 Phil Cowan, otherwise known as the ‘Mayor of Primrose Hill’, shares his memories of Marcel, who died in July.

Fragility is an unavoidable part of the human condition. It is often said that people are at their most vulnerable and fragile at the time of birth or at death. That may be true, but often it’s the time in between whenpeople are most in need of friendship, empathy and care. That time can also be when a person gives out their most valuable gifts to others, most particularly memories of them for all of us to share together.

Marcel Schmitt has most definitely bequeathed an indelible collection of memories to those he knew and to many he didn’t.

His impromptu appearances at community meetings in Primrose Hill were always a guarantee of a more interesting evening than had been originally planned, which was sometimes a relief and at other times made you wantto bite your fingers off!

I’m only going to tell one funny story about my experiences with Marcel, even though I know there are numerous others.

One day a few years back, Marcel decided that I should be the Mayor of Primrose Hill for reasons I cannot fathom. I declined this imaginary position, but he continued to insist that I take up the duties anyway. I was completely unqualified, having no medal of courage, diploma of thinking nor even a decent clock that ticked.

Marcel loved being present and giving a bit of oomph to any campaign I was running in the village ‒ sometimes with the most hilarious consequences.

Four years ago I set up a street stall outside Primrose Hill Pets to get signatures for a petition opposing the HS2 railway. Things were going fairly well until Marcel decided to roll up and ‘help’ with the campaign. My approach to passers-by to sign the petition had been pretty diplomatic and moderately successful, but Marcel had a very different angle on how we could garner more names.

He thought that shouting to people “Hey! This is Phil, the Mayor of Primrose Hill, and you should go sign his petition” would be a more productive way of gaining signatories.

A community is only successful when it embraces all of its people and its components. Here in Primrose Hill we pride ourselves on the links between our community-run library, our community centre, our churches, shops, pubs and charitable causes. When combined, these elements provide a place where people can get along together and feel at home. I hope Marcel finally felt ‘there’s no place like home’ when he moved to Primrose Hill.

Marcel proved that he was a vital part of our community here and in Queen’s Crescent over the years. He may have sometimes divided opinion, but he always held one! The few who didn’t get to know him missed out on a unique character who thought deep thoughts, was highly intelligent and had a natural empathy with humans and his canine buddies both here and beyond. These are rare qualities in our present world.

A good local friend of Marcel was the broadcaster Andrew Marr. He wanted me to tell you how much he would miss Marcel calling out “Aandrooo!” on the streets of our village, and how much emptier a place it would be without him.

A wonderful wizard once said, “A person should not be judged by how much they love, but by how much they are loved by others.” Marcel was loved by so many others, as was shown by everyone who came to his memorial service.

Anyway, my dear friend Marcel, I never was the Mayor of Primrose Hill and I never will be as there was only ever one, and that was you.