How we took the Primrose Hill Lecture Series Digital … and Global 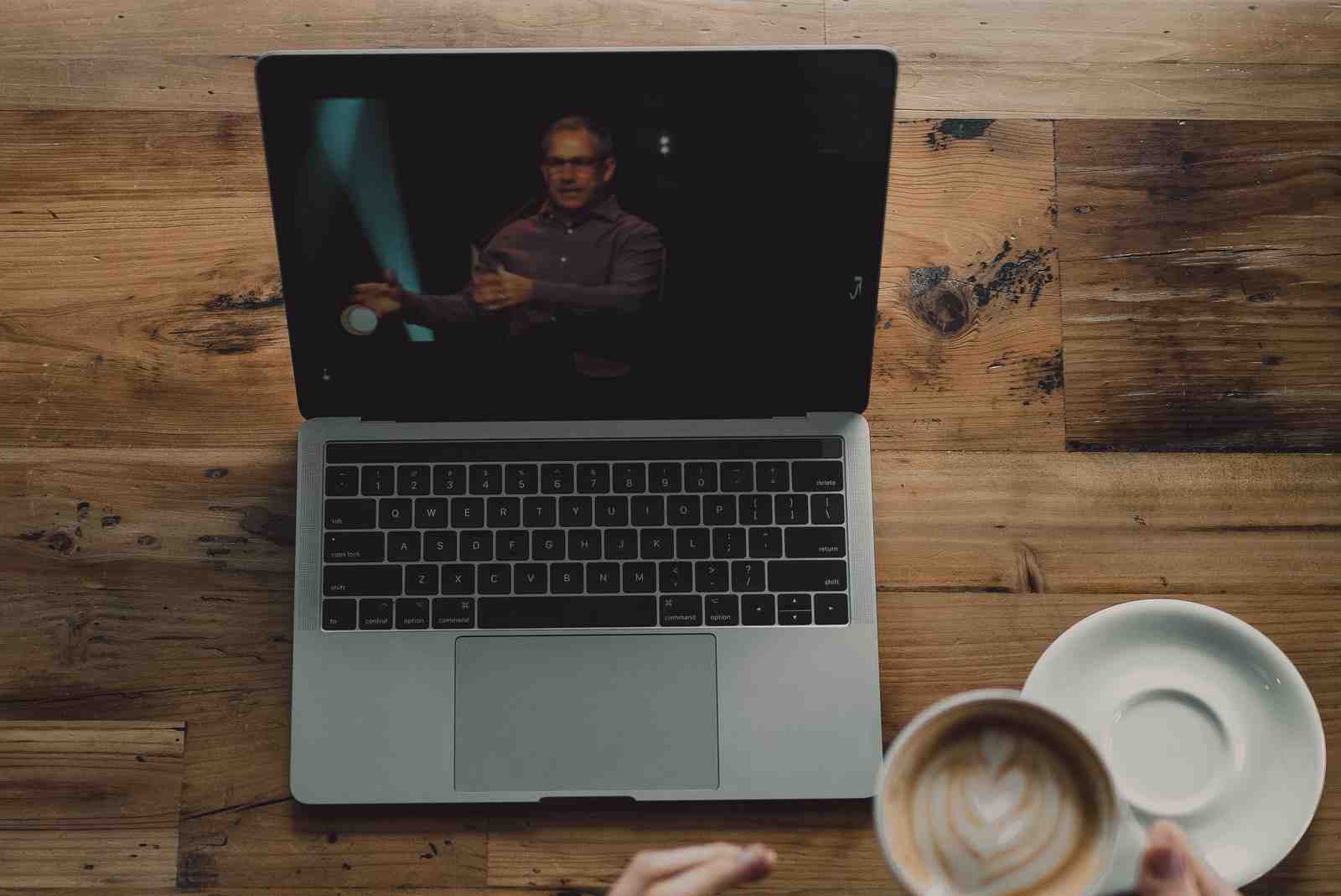 When I was asked to take over chairing the Primrose Hill Lecture Series (PHLS) committee in the autumn of 2018, the outgoing Chair Becky Selman gave me a fabulous handover during a splendid dinner at the much-missed L’Absinthe restaurant. I still have the two pages of (red wine-stained!) notes she’d typed up for me. There were two pieces of advice that truly stuck with me above all the rest. One was to secure two speakers by the Christmas before the following summer’s lectures, and the second was to finalise the list of all five speakers by the end of March, allowing plenty of time to publicise the event starting the first Wednesday in June.

Get tickets for October 2020 Lectures

** All events are online only this year **

We (just) managed this for the 2019 PHLS, with the bonus that two extra lecturers said “Yes” to our final speaking slots. Hence we were able to host six events last year rather than the usual four, and raised a record total of almost £12,500. These funds are fundamental to helping St Mary’s Primrose Hill provide its vital winter homeless shelter and tea rooms for the elderly, and also ensure the ground-breaking outreach programmes such as services for vulnerable youth.

The PHLS has been running for almost 20 years. During the preparation for the 2020 series, I was frankly feeling smug. We’d secured our first speaker exactly a year in advance, someone we felt would attract a good audience and would add to the variety of our speakers in recent years. We’d easily met our self-imposed target of two lectures confirmed by Christmas, signed two more up in January, and our five-speaker line-up was finalised by early March. It’s always been a summer event and part of the pleasure has been the social aspect of the evenings, meeting friends old and new for a drink before or after the lecture. The audience has made the events special as much as the content, attracting people of all faiths and none to our beautiful 19th century church for lively debate and discussion.

And then – well – we all know what happened in early March. How could we hope to replicate that in the COVID-19 world? In the space of a few weeks I went from feeling smug to somewhat desolate about the whole thing. I really felt at a complete loss. Three factors helped bring me out of my despair.

The first was the history and ethos of the Lecture Series. Captured in our strapline ‘Open doors, open hearts, open minds’, we are proud that we provide a means of exploring, and debating, some of the most important issues we face as a modern society. We firmly believe that we are now recognised as one of London’s leading spaces for bold, lively and informative talks. Over the years we’ve hosted a huge range of truly world-class thinkers and writers: Jonathan Miller, Andrew Marr, Paddy Ashdown, Tony Benn, Alan Bennett, Jung Chang, Tariq Ali, Shami Chakrabarti and Mary Beard are just a few of the keynote speakers we have welcomed. And in the spirit of open hearts and minds, we welcome all varieties of voices and consider no topic off bounds. You can hear past lectures in our archives here: www.stmarysprimrosehill.com/archive-of-previous-speakers

The second pressure was the local need:

But as our vicar Marjorie Brown puts it: “This building is at the heart of the community for a large number of people. Without the generous funding from the Primrose Hill Lecture Series, we simply wouldn’t be able to do the kind of radical social outreach work that is in our DNA. It enables us to pay for everything from hot meals to water!”

So the results of St Mary’s outreach work have made a tangible difference for many years now:

As Andrew Marr, patron of our youth work, puts it: “St Mary’s is a good act in a naughty world. Please help us.”

And lastly I was constantly encouraged by the exceptional committee of volunteers. A rare bunch indeed, because they always do what they say they will, on time and in full. A bunch of true all-rounders, they also bring talents at which they excel. Jessica Graham has owned and run Primrose Hill Books for 30 years, so brings a great source of ideas, speakers and a keen sense of what’s commercial, which is rather necessary when you are trying to raise money! Our Assistant Priest Mark Wakefield brings his own business career with the BBC and elsewhere, plus the wisdom of over a decade on this committee. Maggie Chambers is a publicity professional as well as being as well-informed as anyone about what’s happening in Primrose Hill. And in recent years we’ve also added Lynnette Kyme and Natasha Delliston, both long-time Primrose Hill residents with real social media and marketing expertise, without whom we could not begin to publicise a digital lecture series. Celyn Cooke and Cornelius Koundouris complete the team, bringing a range of administrative and audio-visual skills which help get our efforts onto Eventbrite and the St Mary’s website, for example.

A host of key recording skills were immediately needed as we decided to convert the Primrose Hill Lecture Series to digital. This seemed quite a radical decision back in April and May, but has proven to be the only way we could hope to deliver the series. Unfortunately two of our five speakers then dropped out for 2020, preferring to wait for an opportunity to speak with a live audience. Completely understandable, and we hope to welcome them back in 2021. However, this left us with only three speakers, and we wanted at least five.

We then debated the format. Watching how others were attempting to replicate live events online convinced us that an ‘in conversation’ format would work best. Great in theory, but how would this work in practice? This meant five speakers and five interviewers/moderators – ten in total. And we only had three! Well, countless Zoom calls and multiple emails later we secured our tenth confirmed participant at the eleventh hour, the day we sent for printing the large banner that would hang outside St Mary’s.

If that wasn’t enough to keep us busy over the summer, we then debated whether the lectures should be live or recorded (with a live Zoom Q&A). We’ve ultimately settled for a combination of the two, influenced in no small part by accommodating the schedules of ten very busy people. It’ll be intriguing to see if our audience notices the difference.
As I write this, we are in the final throes of publicising the series, mainly digitally, with the first lecture airing on Wednesday 7 October. We are getting bookings from as far afield as Australia, another upside to the new digital format. To think that in 2019 more than 80% of our audience came from NW1, NW3, NW5, NW8 and W9!

And we’ve already had our first meeting to discuss our 2021 line-up, in the hope that we can blend our new-found streaming and digital marketing skills to bring about another great Primrose Hill Lecture Series, combining our streamed content to an audience around the world with the usual lively audience in St Mary’s.

Do join us for the series. Get tickets – in exchange for a donation – online at www.eventbrite.co.uk

In June, we ran a Living in Lockdown Short Story c