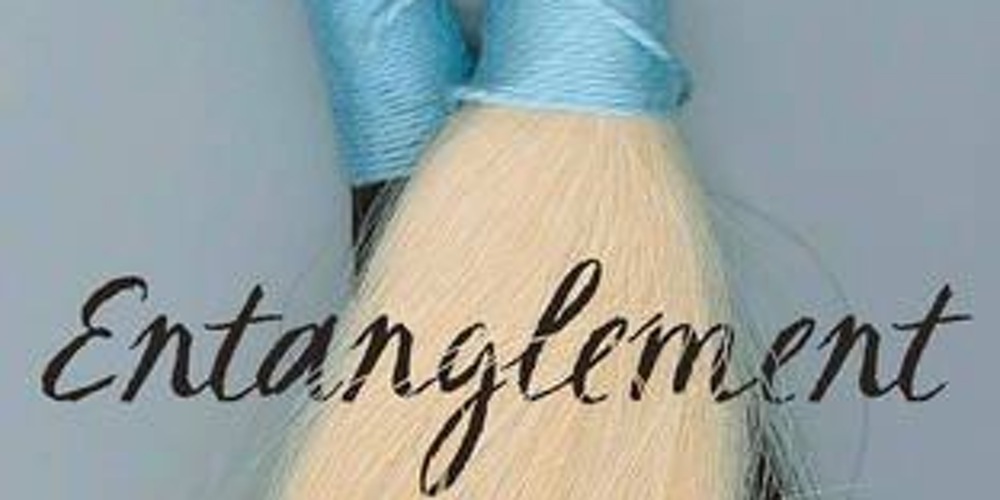 On Wednesday 2 November  local author Emma Tarlo will spoke to the Primrose Hill Community Library about her new book, Entanglement: The Secret Lives of Hair.
We asked her about its fascinating subject.

Q. Why a book about Hair?
A. Hair is a rather extraordinary part of us. It is seductive when attached to our heads, but disturbing once disconnected. We associate it with life, health and beauty but it is technically dead. We think of it as intimate and personal, yet it is traded around the world on a massive scale, forming part of a billion- dollar industry. I became fascinated in tracing its journeys from the moment it is collected up in countries such as India, China and Myanmar to the moment it becomes attached to someone else’s head on the other side of the world.

Q. Who buys hair?
A. Many fashion- conscious women wear hair extensions to increase the length or bulk of their hair; but the market also caters to particular groups for whom hair has special importance – people with medical hair loss, orthodox Jewish wig-wearers and black women. In each of these contexts hair acquires new meanings.

Q. Black hair is a particularly controversial business, isn’t it?
A. Yes, many black women spend a lot of time and money on hair – whether on extensions, braids or chemical straighteners. Others espouse the ‘natural hair’ movement, which is about appreciating natural textures and rejecting what are seen as white beauty norms. There are complex psychological and political debates around black hair, but it is also a domain of great creativity and fun. This aspect came out strongly when I attended a hair convention in Jackson, Mississippi in the USA, where the research for Entanglement began.

Q. And looking globally still, most human hair comes from China, doesn’t it?
A. China is the world’s biggest centre for wig and hair extension factories. It collects hair both from its own population and from other Asian countries such as India, Myanmar, Bangladesh and Vietnam.. But hair sold in the UK is almost never advertised as Chinese, owing to negative perceptions of things made in China. Much of the ‘Brazilian’, ‘Peruvian’ and ‘Malaysian’ hair on the market is in fact Chinese in origin.

Q. What about white hair?
A .There is very little demand for white or grey wigs. However, in New York I did meet a Jewish wig-maker in her eighties who was making a white beard for an old Orthodox man with hair loss. Interestingly, she was using yak hair!

Q. You also explore the psychological feelings around wigs.
A. Yes, hair loss, whether from chemotherapy or alopecia, can be very traumatic. For some people wigs offer the welcome possibility of normality; for others they feel like an uncomfortable form of disguise. Incorporating someone else’s hair is not a simple matter.

Emma Tarlo is a Professor of Anthropology at Goldsmiths, University of London. Her research was funded by the Leverhulme Trust.