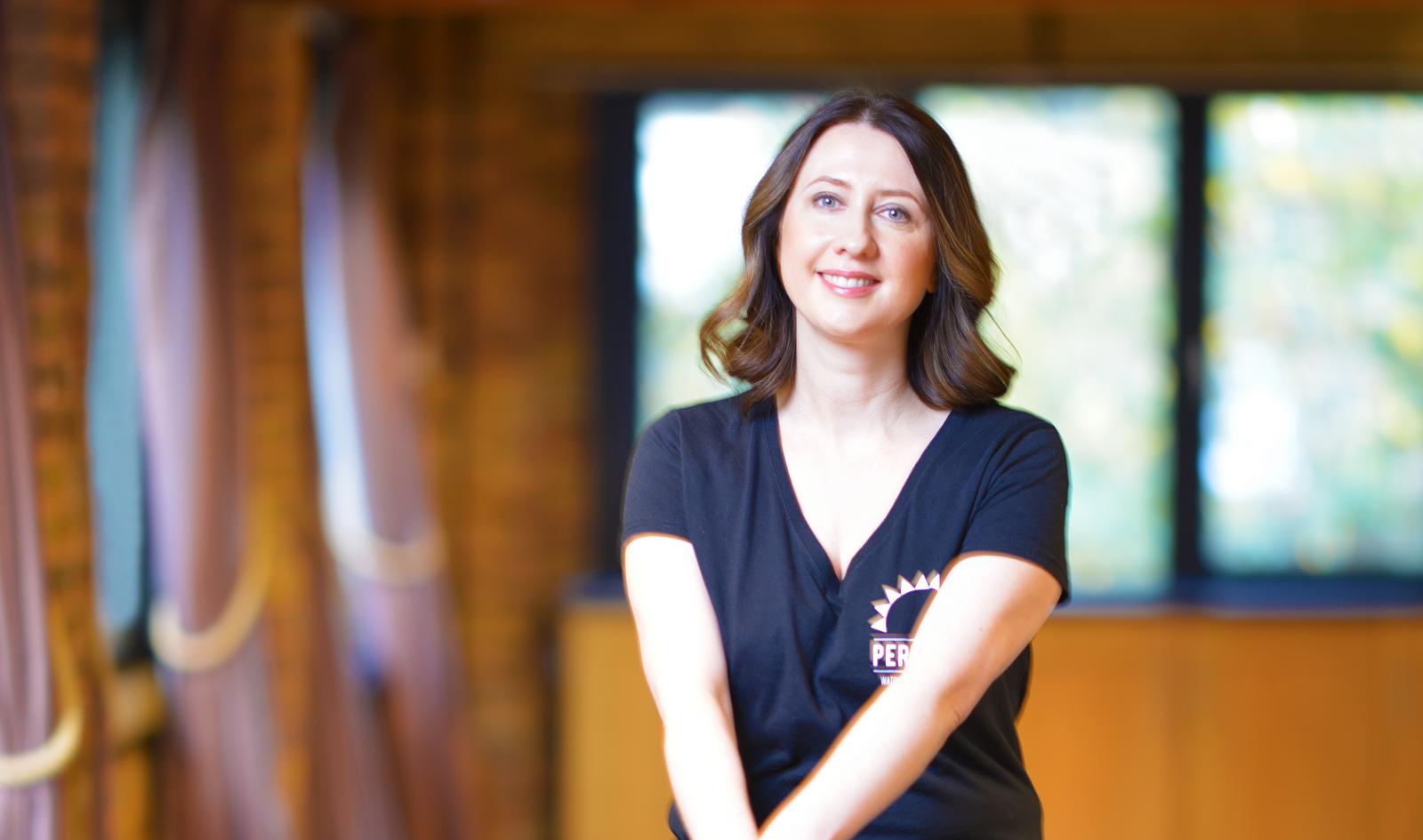 Eighteen years ago, a then West End stage actress, Lucy Quick, decided that it was time to give back to her art and use her own remarkable experience in musical theatre to encourage children to fulfil their dreams through drama. During her acting career, from her first role in Oliver at the Palladium to her last performance in The Pirates of Penzance at the Regent’s Park Open Air Theatre, Lucy worked as a drama teacher at a stage school where she found her true love to be teaching and working with children. Lucy felt that there was too much focus on talent at these schools, and believed that drama for young children should be more about the confidence skills it can provide.

‘Perform’ is therefore a drama school with a difference, where the focus is on enabling children aged 4-12 to achieve whatever they want in life; as Lucy puts it, ‘to help children grow their wings’ rather than push them into an acting career. The aim of Perform is to help children to excel at the four Cs: confidence, communication, coordination and concentration, through the many modes one would expect at a drama class, whether singing, dancing or acting, but all with the purpose of pure enjoyment and engaging young minds. From tongue twisters, rhymes, rap to energetic dance routines, children are encouraged to speak out, project themselves, engage with others and be a part of a team, and from that to gain the ability to be a more self-assured version of themselves.

Together with her business partner Will Barnett, an ex-Saatchi & Saatchi advertising exec and musician, and the ‘brilliant’ other half of Perform, they decided to create a brand that denoted a commitment to teaching and engaging through drama; they wanted their knowledge and expertise to spread across the country and give children the opportunity to develop through the performing arts. Together they select the themes for the term, with such appealing titles as Wild West, Under the Sea or Outer Space, they choreograph the dances, compose the songs and write the scripts; it is drama with a modern twist.

The first ever session was at the Primrose Hill Community Centre on a Sunday morning in 1999. As a local, Lucy felt that the whole idea embodied the creativity, freedom and artistic expression she was hoping to capture and develop among our young inhabitants. Lucy recalls this very first lesson as a proud moment, with just four children in the class. The business has now expanded to 300 schools and 8,000 children, and Lucy and Will’s goal is simply to keep growing. The aim is to open new venues in other parts of the UK; and to develop their new concept, Perform X, a modern, street and hip-hop-based class where children of 6-12 years can embrace a more urban culture in this high-energy dance session.

The clear focus throughout is on ‘learning through laughter’, and that was abundantly clear as I walked into a lesson during the final day of the summer workshop. The first thing that struck me was the infectious levels of energy and enthusiasm bubbling through the class, alongside a real sense of wanting to take part. There was such excitement emanating from every child in the room as they went through the ‘movement and stretching’ part of the lesson, closely followed by bursting into song, all based round the theme of this course, ‘Beauty and the Beast’. After about five minutes I was completely captivated and singing along to ‘The Palace of Dreams’!

While the overriding message is clearly ‘drama through fun’, there is most definitely an underlying educational mission throughout, not only during each weekly session, but extending out into the education system. Perform goes into 30 primary schools a day to conduct drama workshops, where the staff will create a topical performance and engage the pupils in learning through interaction and role play. All 250 teachers are professional actors, singers or dancers, and in Lucy’s words ‘are the making of each school’ and what has ensured Perform’s success to date. Their sole aim is to bring out the best in every child. The staff are taken through a gruelling audition process and rigorously trained. Each workshop leader is hand-picked by Lucy herself to ensure that they continue the all-important Perform philosophy and have that certain quality that can captivate a child’s imagination.

Each session has a topic, from ‘eye contact’ to ‘celebrating our differences’, in which children are taught to embrace the theme through a series of collective activities, almost a subconscious learning technique. The lessons have an energetic structure: they start with a physical warm-up, then coordination exercises while sitting together in a circle to learn communication with others in a group environment, culminating in an enthusiasm-fuelled dance routine, and ending with improvisation and drama games. Each week every child is given a sticker for what they have learned, to make them aware of their personal achievements. The course finale is an end-of-term show, bringing together all the different elements and giving the children something fulfilling to work towards.

While Perform is most definitely a drama school, as its name suggests, Lucy and Will are adamant that they are not there to make actors out of every pupil; they are there to give them the confidence to believe ‘I can do that’, ‘I can try it’, and to bring out every child’s full potential. Lucy herself, previously a self-confessed ‘under-confident’ child, recognised that the only time she came out of her shell and ‘became a different person’ was when she was singing or performing on stage; this was how she gained the self-esteem and drive that allowed her to achieve her childhood dreams of performing in the West End and now running a successful ever-evolving business.

Lucy’s own two children went through this same process, having been a part of Perform ‘since the womb’, and Lucy clearly witnessed the profound effect this had on their levels of confidence and their ability to focus, even during the simplest tasks like standing in school assembly. The practice of taking part in shows three times a year for their whole life has made it their norm, and that is the quality she hopes to pass on to others.

The success of Perform is evident from the incredible growth over a relatively short period, and the positive results for such a range of children is what drives Lucy on. Young people are encouraged to come along and have a trial session, so that they can see what it’s all about before signing up for a course. I can guarantee that every child will leave their first session wanting more.

To find out more about Perform, go to perform.org.uk