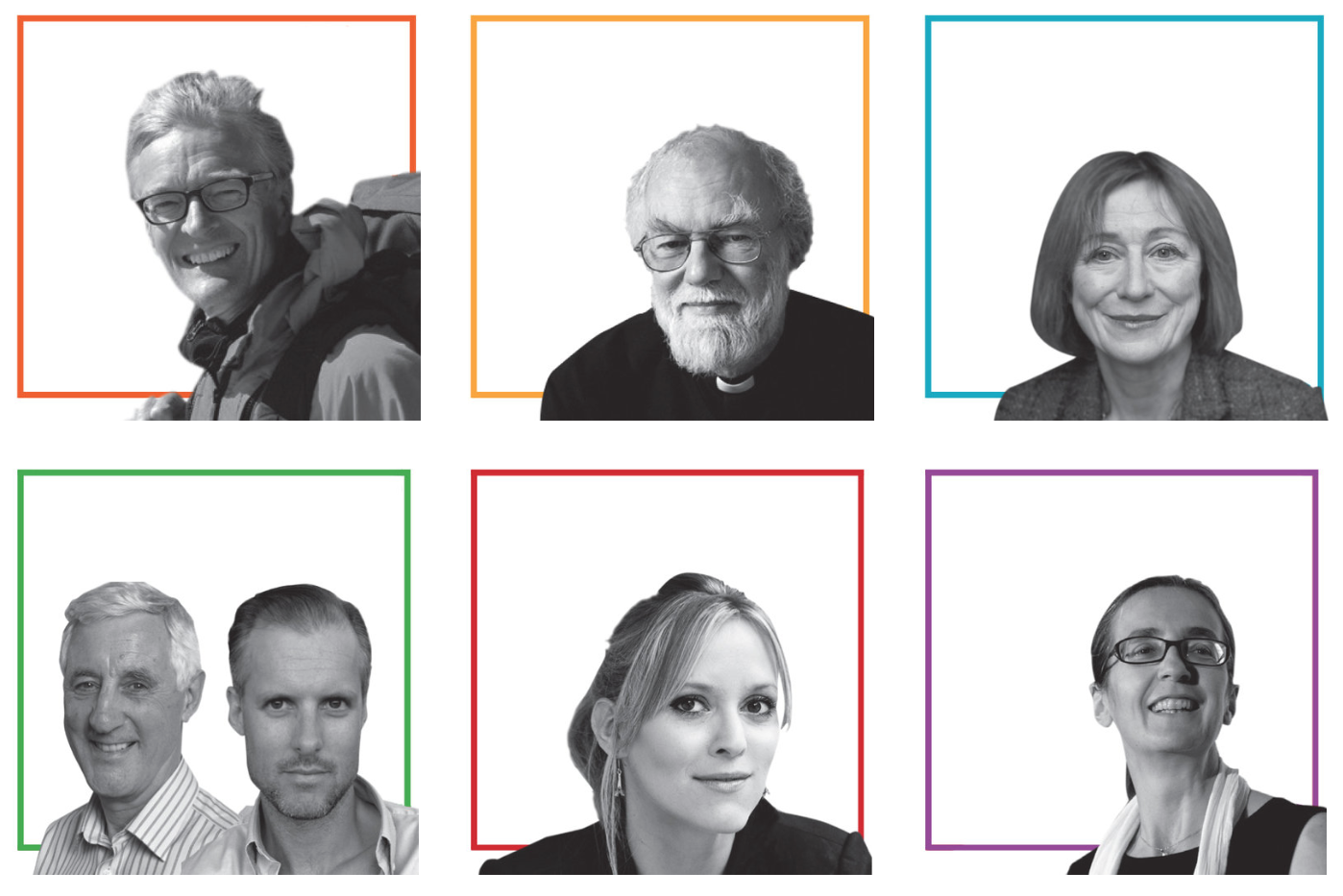 Every Summer St. Mary’s Church in Primrose Hill puts on a series of lectures, this is 2018’s line up..

Nick Crane: The Making of the British Landscape

How much do we know about the place we call ‘home’? The British landscape has been continuously occupied by humans for 12,000 years, from the end of the Ice Age until the twenty-first century. It has been transformed from a European peninsula of glacier and tundra to an island of glittering cities and exquisite countryside.

Nick Crane, President of the Royal Geographical Society, presenter of the BBC Series Coast and Great British Journeys (among others) and author of The Making of the British Landscape (2016), will take us on a geographical journey through time, revealing the ancient relationship between people and place and the deep-rooted tensions between town and countryside. As Britain lurches from an exploitative past towards a more sustainable future, this is the story of our age.

Rowan Williams: A Christian Response to the Refugee Crisis

According to the UN High Commissioner for Refugees, in 2017 65.6 million people were forcibly displaced worldwide as a result of persecution, conflict, violence of human rights violations. How should we respond to this unprecedented crisis? How do we balance human compassion and tolerance with genuine concerns about increasingly stretched resources and attacks on Western values and traditions?

Former Archbishop of Canterbury, Rowan Williams, will provide his thoughts on a Christian response to the Refugee Crisis, speaking about the Biblical approach to strangers and wanderers, the spiritual need for openness of the stranger and the risks of exclusive nationalism.

The women, however, lived on: Annabella did pioneering work in education and social reform, becoming one of the most progressive reformers of Victorian England; Ada (the future Ada Lovelace), introduced to mathematics as a young child, predicted our modern computer age and became a passionate astronomer, employing Faraday’s experiments with light refraction to explore the analysis of distant stars.

In the bicentenary of the publication of Mary Shelley’s Frankenstein, often regarded as an early example of science fiction, literary critic and biographer Miranda Seymour will speak about these three women of science, drawing on the scholarship of her new book In Byron’s Wake and her reissued biography of Mary Shelley.

Mike Brearley, in conversation with Ed Smith: On Form? Or Off?

What is being ‘on form’? How does it relate to being ‘in the zone’? Are these states in the laps of the gods, a matter of which side of the bed we got out of that morning? Or is there anything we can do to make their arrival more likely? From time to time we all take wrong turnings on our journeys.  Although we miss the safety of the already known, this is not all bad. Form and change often grow from loss and difficulty. Losing our way is an opportunity for serendipity.

Have you ever heard a piece of music so beautiful that it stops you in your tracks? Or wanted to discover more about classical music but had no idea where to begin?

According to Clemency Burton-Hill, presenter of Radio 3 Breakfast, the Proms and Young Musician of the Year, ‘the only requirements for enjoying classical music are open ears and an open mind’. Clemency joins us to talk about her new book, Year of Wonder, in which she chooses one piece of classical music for each day of the year.

Helen Pankhurst: The Story of Women’s Rights: How Far Have We Come?

In 1918 some women won the right to vote. A century later, how far have women come? How much have women’s lives changed? And where might women aim to be by 2028, the centenary of equal franchise?

Helen Pankhurst, women’s rights activist, great-granddaughter of Emmeline Pankhurst and granddaughter of Sylvia Pankhurst, leaders of the British suffragette movement, joins us to talk about her new book, Deeds Not Words: The Story of Women’s Rights, Then and Now.