An Immigrant’s View of Primrose Hill 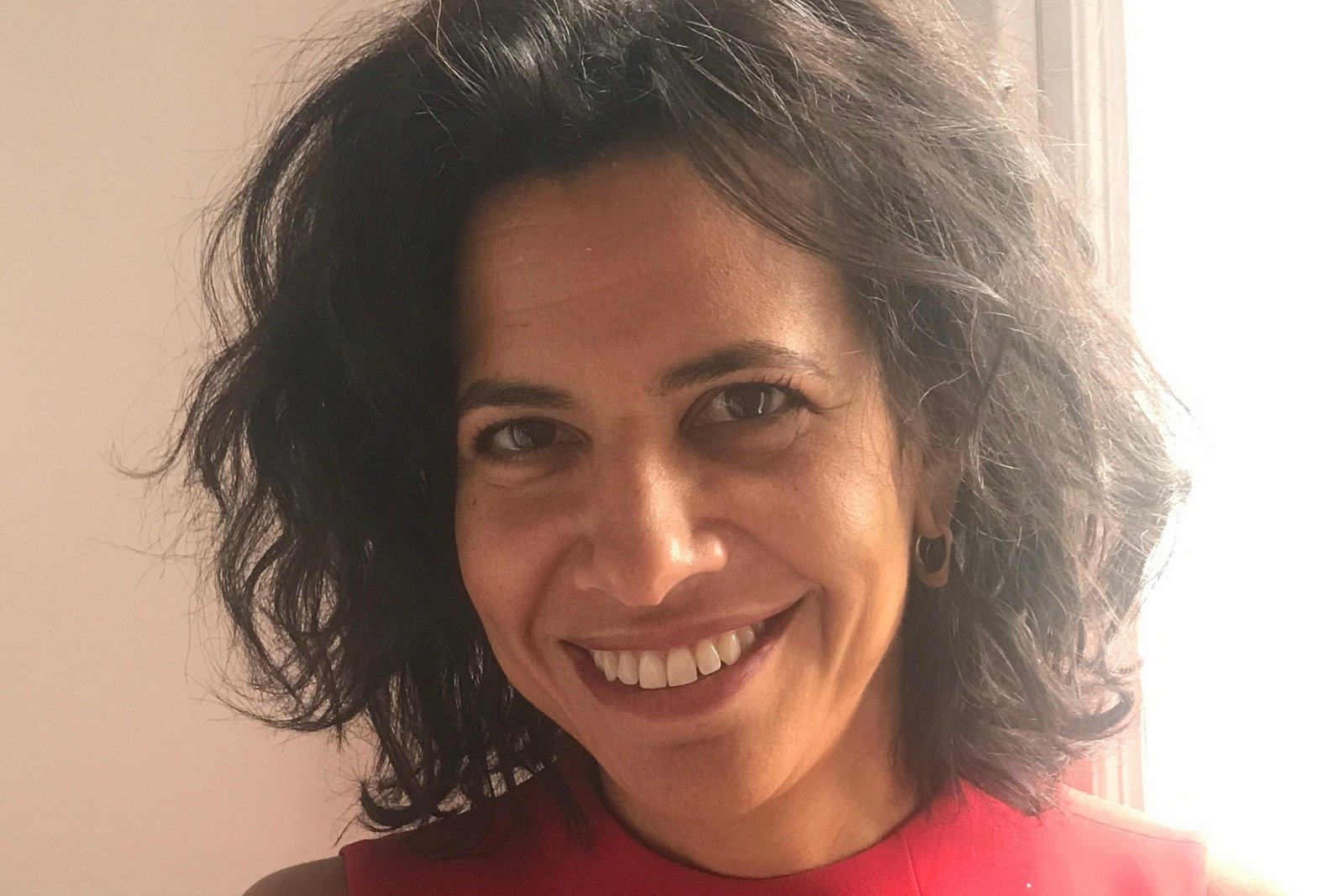 One of the magical things about London is the number of lives one can have in this city without moving neighbourhoods.

My first life here was on Gloucester Avenue, fresh from New York City, with an ex-pat package and a job in the City in a London on the verge of the millennium and of an extraordinary blossoming. I remember first walking down Parkway on my way to Camden Town tube station and thinking how dark and quiet it seemed compared to 9th Avenue and 49th where I used to live.

Within a few years, I’d return from business trips to New York with none of the yearnings I once carried back with me. Vietnamese pho soup or oxtail with rice and beans – London now had it all, and I would hang outside the Queen’s on summer evenings, Oasis playing somewhere in the background, with my new friends: young, bright and educated immigrants like me. We came from all over, from Haiti to Hong Kong, but we all shared the same optimism about the future based on two beliefs: that all we needed to do was work hard for the world to be ours, and that London was the best city for us.

My second life in London began with the regular beeping sounds of the intensive neo-natal ward at University College Hospital, less than two miles away from Primrose Hill. Our son Felix spent his first four months in hospital; and while I sat by his incubator, I got to see a different side of the neighbourhood. I quit my job soon afterwards and started writing.

And then began my third life, 300 metres away from my first, as a new mother and an aspiring novelist. We moved into a local house. I felt the silence and invisibility that comes from staying at home with a baby and a computer. I’d take my son in his pushchair for long walks over Primrose Hill and Regent’s Park, and then I realised I was unable to explain to him anything about the nature surrounding us. I had grown up in the Caribbean, and I knew nothing about the trees and plants here.

Our attitude to life is shaped by the climate we grow up in. It took me a long time to accept that a rainy day could really be followed by another and another. That’s it, I would announce to whoever was listening, we’ve had our rain for the week, the month, the year. I stared out of the window in silence. In the meantime, my mother, my aunts, my sister, my cousins were tumbling together in the sunshine, chaos and cacophony of Haiti. My marriage was unravelling.

Throughout this time I wrote my first novel, Living the Dream. It draws on my experiences as an immigrant and a woman of colour in this privileged part of town. It is told through the lives of two immigrant women: Solange Wolf, a Haitian businesswoman, and Naomi Barnes, a Colombian writer.