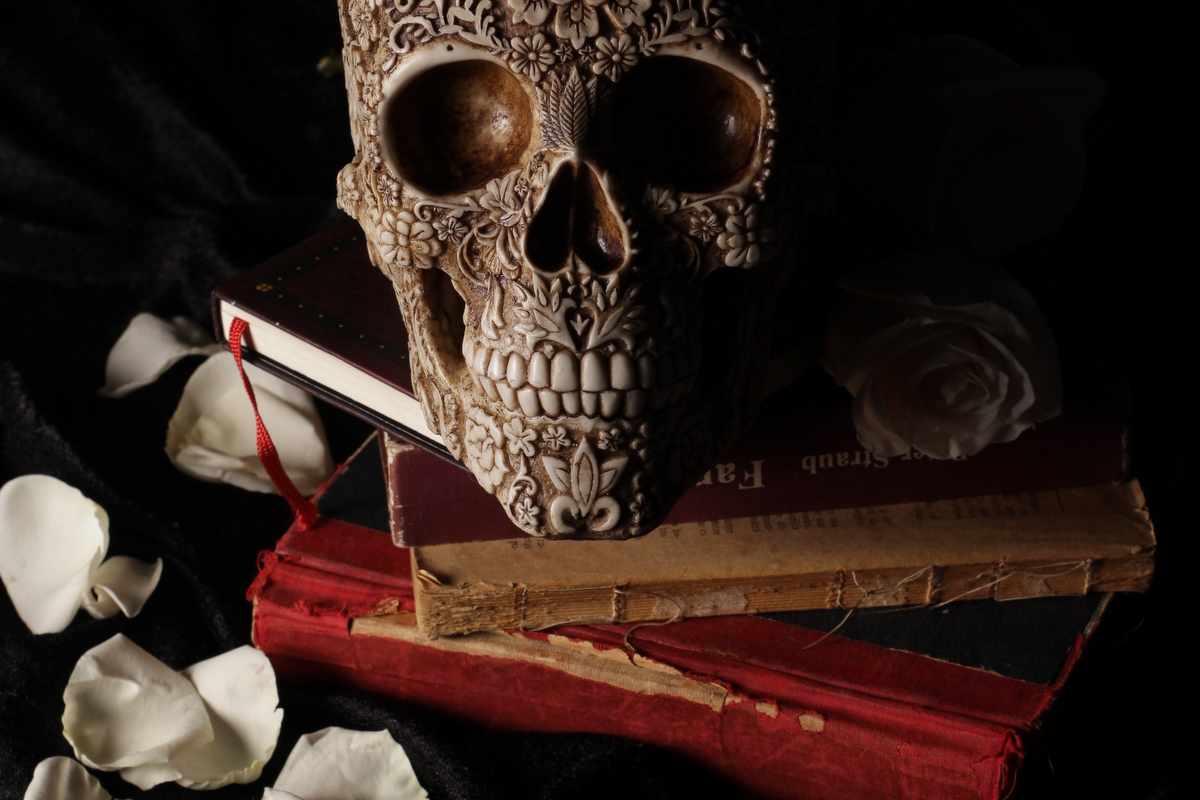 You may be reading books to distract yourself from the outside world, but if you require your literature to reflect the current climate, here is a selection of ‘infection’ books.

Plague of Athens by Thucydides

The ‘Plague of Athens’ hit the city around 430 BC. It was a severe epidemic, believed to have begun in Ethiopia and spread throughout the Mediterranean. The plague claimed around a third of the city’s inhabitants.

As Oedipus searches for the murderer of his father, Laius, in order to stop a plague, he is unaware that the killer is himself, and tragic consequences are revealed.

On the Nature of Things by Lucretius

This long poem, originally written in Latin, is divided into six books. The last one ends with a description of the plague in Athens.

The Decameron by Giovanni Boccaccio

These stories were written at the time of the Black Death. Ten noble men and women are seeking to escape the ravages of the plague and tell their stories in a villa outside Florence.

The Pardoner’s Tale by Geoffrey Chaucer

Many of Chaucer’s contemporary audiences would have lived through the plague of 1348-50 and then again in the latter half of the same century. The Pardoner’s Tale is set during this time.

Summer’s Last Will and Testament by Thomas Nashe

The text of Nashe’s play refers to an outbreak of bubonic plague and a drought which severely lowered the level of the River Thames. Although there is no evidence to say when this play was first performed, the events point to 1592.

The Alchemist by Ben Jonson

An outbreak of plague in London forces Lovewit to flee to his country house, leaving his London home to his butler. The butler uses the opportunity to use the house for fraudulent acts.

Infection with the plague was a death sentence to the majority of people who caught it. In 1665 around one third of the population died. Samuel Pepys gave a first-hand account of living through that year. If anyone caught the disease, the whole family was locked inside their home and a red cross daubed on the door. Corpses were buried in mass graves, or ‘plague pits’.

A Journal of the Plague Year by Daniel Defoe

Often compared to Samuel Pepys is this account of the Great Plague of London. Defoe was only five years old at the time and his account was probably based on the journals of his uncle, Henry Foe. The book shows tables of casualties and is more systematic and detailed than Pepys. He identifies specific neighbourhoods, streets and houses.

La Peste is the story of a plague which swept the Algerian city of Oran. It is thought to be based on a cholera epidemic in the town, which killed a large number of people. The characters are developed in such a way as to show the effects the plague had on its people. Camus maintained that the plague was a metaphor for fascism.

The Masque of the Red Death by Edgar Allen Poe

Evil Prince Prospero is aware that his peasants are dying of the Red Death plague and hides in his abbey. He hosts a masquerade ball where a figure disguised as a Red Death victim makes his way through the rooms. Prospero and his guests die after being confronted by the stranger.

A mass epidemic of blindness affects most of the inhabitants of a town. Hygiene, morale and living conditions deteriorate, mirroring the state of the external society. Anxiety about food shortages undermines solidarity and eventually an armed group takes over food delivery. The blind inhabitants wander the streets and fight one another to survive.

The Last Man by Mary Shelley

Published in 1829, The Last Man tells of a future world ravaged by plague. Mary Shelley discovered a collection of prophetic writings in the sibyl’s cave near Naples in 1818. She edited the writings into a narrative telling of a man living at the end of 2073.

Year of Wonder by Geraldine Brooks

This novel is based on a true story which occurred in the Derbyshire village of Eyam. When a bolt of cloth transported from London by a merchant was found to be infected with plague spores, the villagers began to die. The spread of disease was rapid and the village took the decision to quarantine itself so as not to spread the deadly plague further.