Notes from the Edge 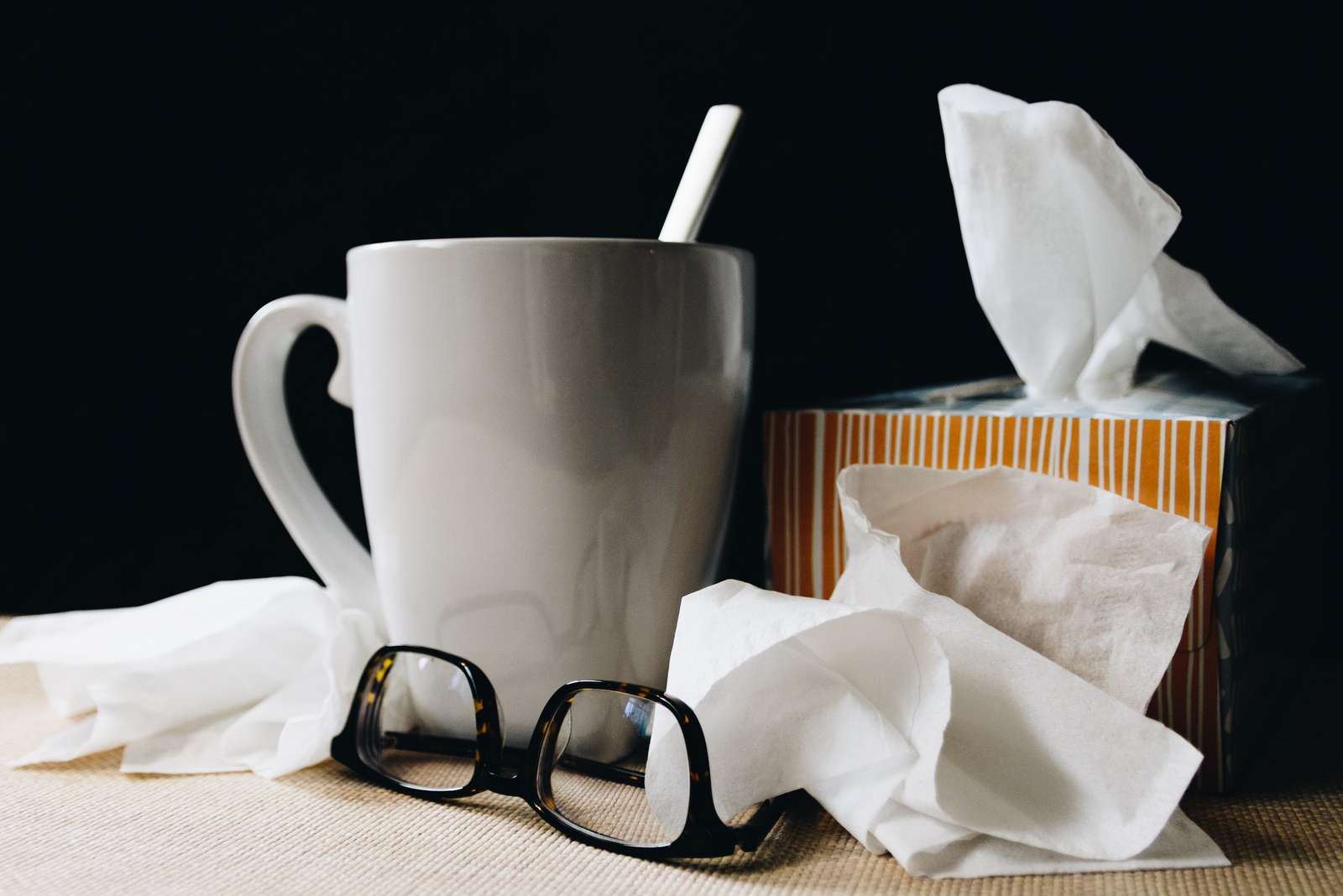 Yes, I’ve got it. Got IT. Not just The Flu, I reckon, but THE flu. How can you be sure, with no testing available? Well, you check the list of symptoms daily: yes, got that one; no, not as bad as that one, but mainly it’s that feeling yuk for days and weeks on end.

It all started at the 274 bus stop (yes, we can blame the 274 for most ills in our neighbourhood). I just missed one of those rare passings, because they’d moved the bus stop back from the Zoo to Regent’s Park Road, so I was stood for 20 mins in freezing winds and blustering rain waiting for a glimmer of red to appear down the road. I felt my resistance levels to the London bugs slipping down around my ankles; and sure enough the next morning there I was coughing in bed and having no trouble in isolating for a week.

But people’s reactions were strange back then, in early March. When I said I was self-isolating, most friends responded with jokes at the novelty of it: “Oh yes, most of my life has been self-isolation.” There was no hint of sympathy; either it just passed over their heads, as the dreaded illness was still something weird out in China, or else I feared I’d be accused of deficient hand-washing.

Then after the first week of extreme symptoms, we moved into the second week when the government was tentatively introducing social distancing. By this point nobody wanted to hear about other people’s illness because they were stocking up on their hand sanitisers and loo rolls, and it was still a bit of an exotic experiment to fortify their family strongholds.

That’s when I noticed real differences in attitude: those who had not encountered the illness drew their battle lines ‘out there’, protecting themselves from other people who dared to approach closer than 2 metres; whereas if you’ve got the illness, your battle lines are inside you, as you check for night sweats and straining lungs, imagining it’s all much worse than it might be.

Into the third week I was seduced into feeling I was recovering, venturing out for tennis (which was still permitted) and long bike rides. But then out of the blue it resurfaced. Had I re-infected myself, or had I unwittingly handled something suspect, or were the germs just more persistent in taking hold? Again I googled for virus relapse, but all I came up with was one woman in Japan who might have got it a second time round.

The trouble is that there’s no manual for this. We’re used to scientific explanations for everything in life, but this one is unexplored territory. So any pattern of symptoms might be just how it affects you. Nobody knows. There’s no treatment, except for gallons of water and the occasional paracetamol. We should really form Support Groups to swap symptoms and thereby collect data.

Of course I’m hugely relieved not to be carted off for a ventilator or suffering the terrible experiences we see in Italy and Spain. My battle field is rather more domestic and internal, for now.

The people I really feel for are also three friends of mine with cancers and tumours who have been ‘de-prioritised’ for treatment: they’ve lost their operation slots because of rescheduling of priorities by the NHS, so they might well become indirect casualties of the illness.

And when they talk of next winter, when it’s due to resurface, one’s heart sinks. Can our bodies keep fighting for that long? I’m stocking up on books and wine; it’s going to be a long haul.