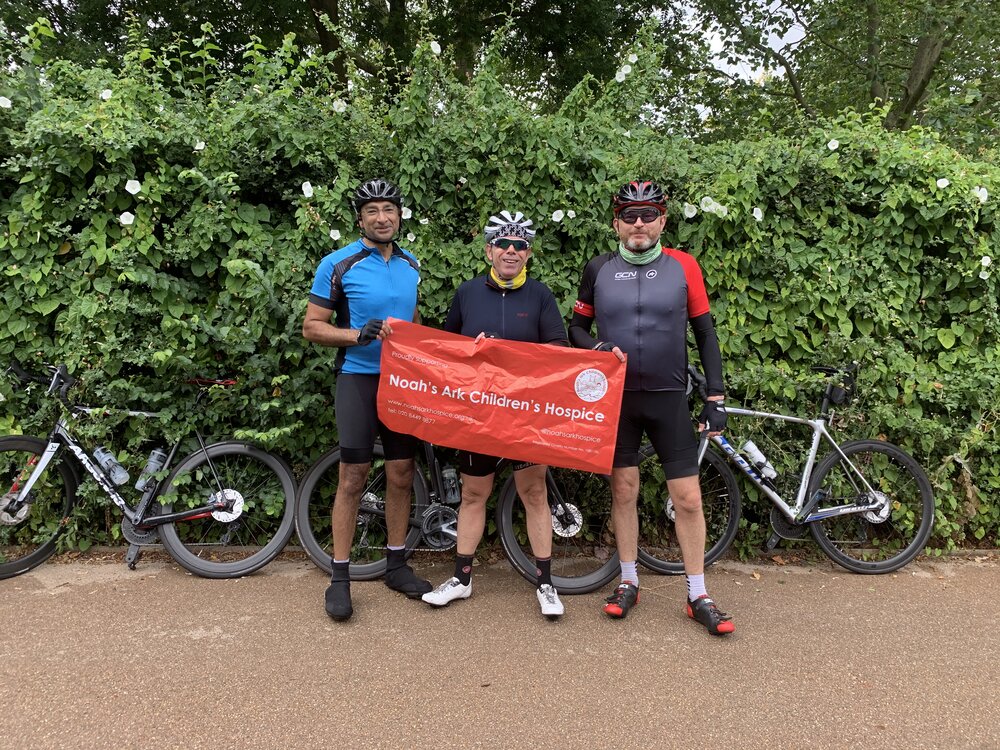 You won’t find many people who don’t love to do a couple of laps of Regent’s Park on a bicycle, but how about doing it 795 times?

Well, one man, Asher Svirsky, a 60-year-old endurance cycling enthusiast, will be attempting to ride the distance of the Tour de France (3,500 km) around the Outer Circle of Regent’s Park from 23 July to 1 August.

Why? Well, it depends who you ask. If you ask his kids, they’ll lovingly tell you that “Dad’s gone crazy again”, but if you ask him, it’s all about raising money for a charity very close to his heart.

Noah’s Ark Children’s Hospice is a community-based charity that supports over 350 seriously unwell children and their families across Barnet, Camden, Enfield, Haringey, Hertsmere and Islington. They’re now on a mission to ensure that ‘no child is left behind’, and in order to do so they’re increasing the areas they cover, but in order to do so they need as much support as they can get.

Last year Asher helped to raise over £5k for the charity by completing a massive 500 km ride around the park in one day – check out the story on their Instagram account!

Asher and the Noah’s Ark Cycling Club are encouraging anyone to come and join them for as many or as few laps as they’d like, to help support the challenge or raise money for their own charity.