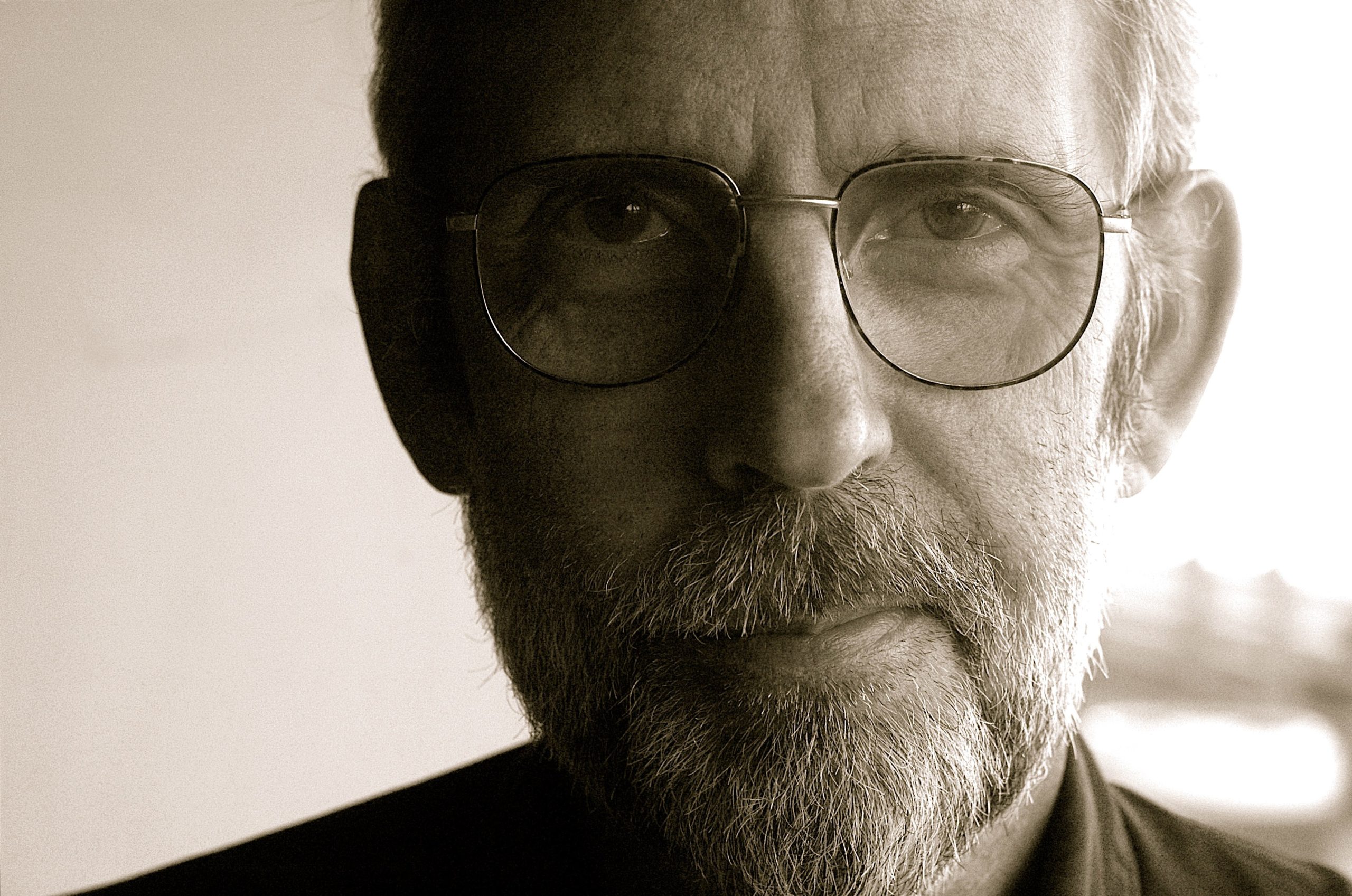 Local resident Walter Murch has worked in the film industry for decades. One evening, he was sitting in his editing suite when Marlon Brando walked in. Marlon Brando said to Walter, “People say that I mumble.” Walter agreed he had heard it said. At the time, Walter Murch was 26 and Marlon Brando 47. Brando then went on to say, “They’re right and I’ll tell you why. I don’t move my lips very much because every day I’m filming different scenes, all out of order, and I don’t know what order they’re going to end up in. I mumble so you can change my dialogue depending on how the film gets cut.”

This conversation took place during the filming of The Godfather. Walter Murch has an eye-wateringly impressive catalogue of films he’s worked on which include  Apocalypse Now, The Godfather I, II and III, American Graffiti, The Conversation and The English Patient alongside directors Francis Ford Coppola, George Lucas, Fred Zinnemann, Anthony Minghella, Kathryn Bigelow, Sam Mendes and many others.

More recent work includes Particle Fever (2013) a feature-length documentary about the search for the Higgs boson. Walter has had a lifelong interest in particle physics and found he didn’t need to do too much research for the film. In 2019 he was the editor and co-author of Coup 53, a feature-length documentary on the 1953 CIA-MI6 coup that deposed Mohammad Mossadegh, the democratically elected Prime Minister of Iran.

The talk at the Primrose Hill Lecture Series took the audience on a tour of what Walter was working on 50 years ago and contrasted it with the work he’s doing now. He showed clips from his films and slides. Famous names mixed with the technicalities of film-making. We learned there was a move to fire Francis Coppola during filming of The Godfather and that Gene Hackman had an anonymous quality when not on camera, contrasting with his very commanding film presence. Walter once heard him come up the steps, glanced round and thought he was the delivery man. On another occasion, the crew were looking everywhere for him to go on set but he was asleep, unnoticed in their midst.

The change to digital film-making has obviously been a great change. Apocalypse Now created 7 tons of film, so hunting for a couple of inches of missing tape became time-consuming to say the least. One of Walter’s slides showed his editing desk with an L-plate attached to the chair. It’s there because technology changes so rapidly that each film he makes has a new way of doing things; so in spite of over 50 years in the business, he is always learning.