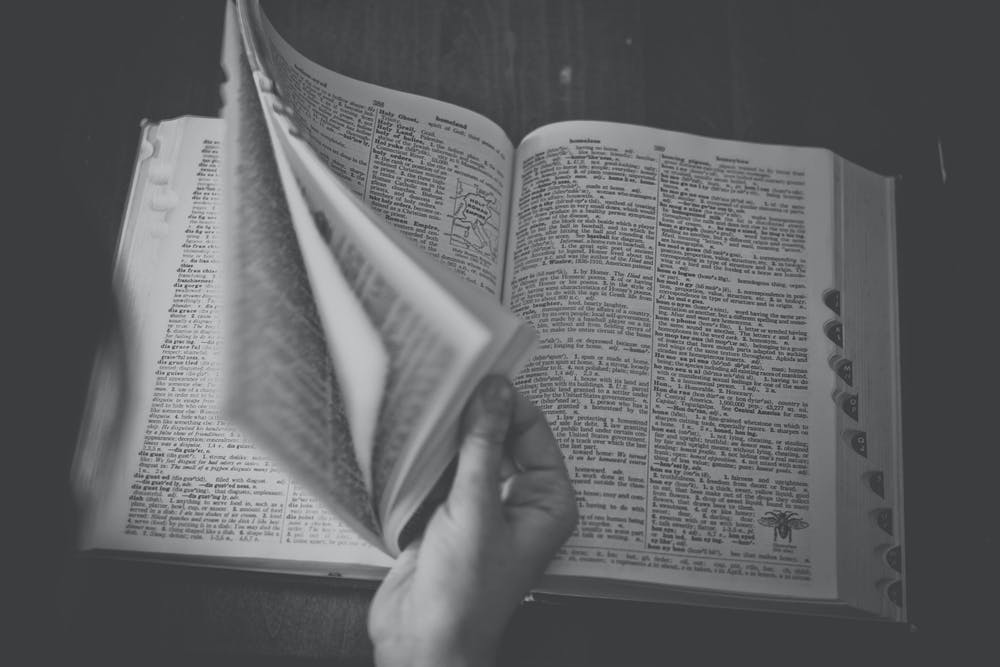 Swarms of locusts regularly sweep across north-east Africa. Billions of the creatures descend on farmland and eat. The juicy green parts are stripped away, the nutrition gone, leaving little more than plant skeletons behind in the devastated landscape.

Fortunately, locust swarms do not strip our Primrose Hill of its greenery. But another less calamitous plague has come our way. It doesn’t leave us hungry, but it does leave us spiritually impoverished. Our magnificent language is being eroded. Of course, as a citizen of Camden, I should have written ‘one of our many languages’ is being eroded – English.

English is rooted both in the Latin languages, thanks to the Norman Conquest, and in the Germanic languages, thanks to waves of marauders from northern Europe. In more recent times further enrichments have come especially from Americanisms, from the West Indies and Asia. We are so fortunate that our English languages are so rich in vocabulary, in nuances, in words loaded with freight from the Bible, Shakespeare and so many other great classics. Your seat/chair/bench/stool comes in endless varieties and so do your moods, whether they are happy or sad, gloomy or mindful, excited or depressed.

But watch out! Language locusts in the form of ‘likes’ are nibbling away at our repertoire of adjectives, diminishing our adverbs and even threatening our nouns. ‘Like’ has become a pre-word infesting our sentences and undermining meaning. ‘Like’ is not just a substitute for the hesitant ‘uumm’, it’s also a substitute for the words full of nuance that express thoughts with precision and clarity. ‘Like’ is eating away at our English language like a low-level infection.

Another infection is the word ‘amazing!!!’. It no longer amazes. It hardly surprises. It doesn’t shock, astonish, flabbergast nor astound or gobsmack. ‘Amazing’ has become little more than a bland and flavourless tick-box word of approval.

The infections seem to have started in the United States before spreading rapidly to Europe. In California they are rampant; among the young in the UK they have become prevalent.