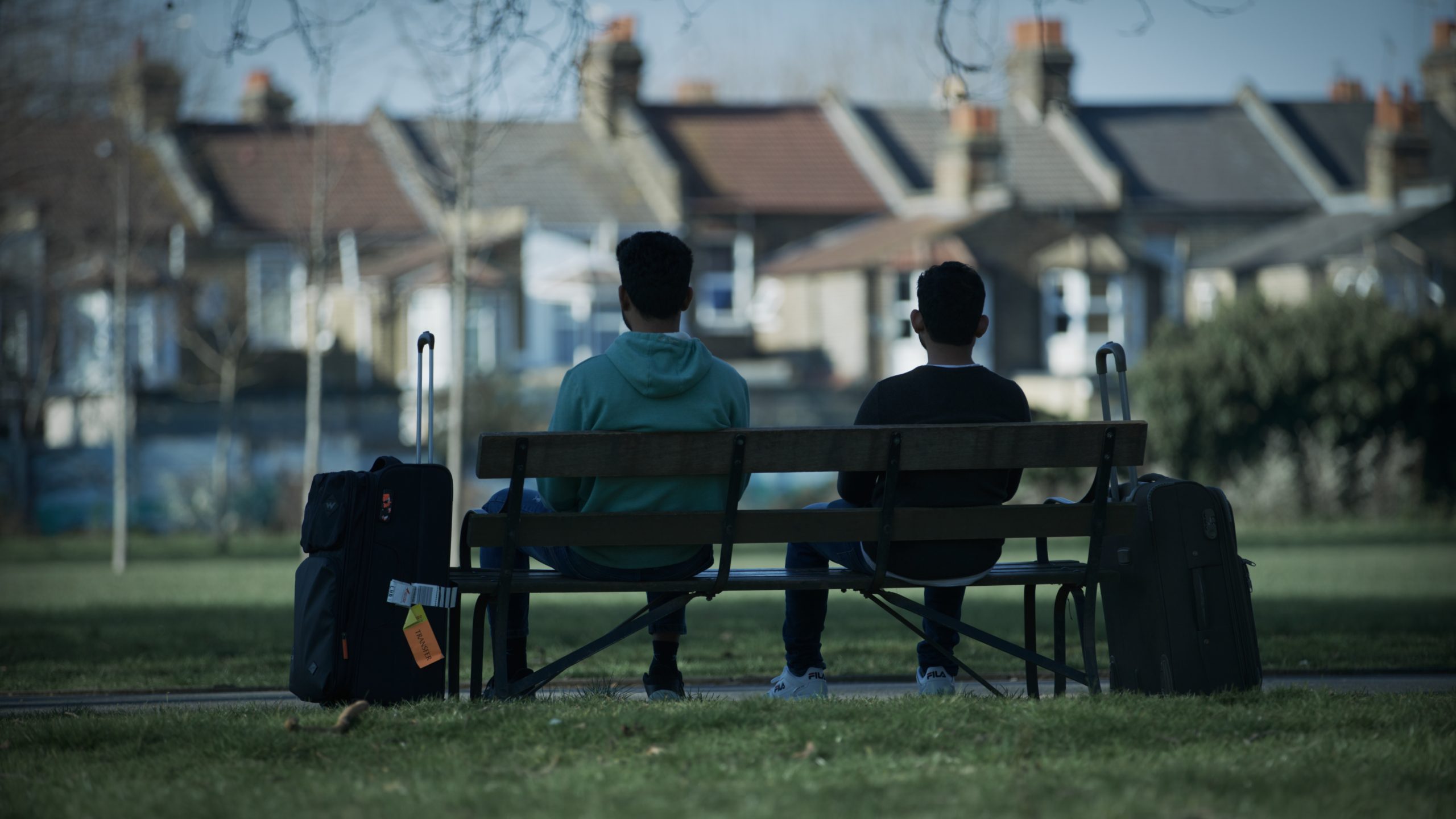 In 2012, the UK government introduced a ‘Hostile Environment Policy’ which in effect is a range of legislation aimed to strip away the rights of migrants.

Consequently, local resident Sonita Gale has written, directed and produced the film Hostile which was released in the UK in January and concerns the UK’s Hostile Environment immigration policies and its impact on our migrant communities.

Hostile is a feature-length documentary focusing on the UK’s complicated relationship with its migrant communities. Told through the stories of four participants from Black and Asian backgrounds, the film reveals the impact of the evolving ‘hostile environment’ – a term used by the UK government to illustrate the atmosphere they wanted to create for migrants, with the intention of provoking them to leave of their own accord. Hostile explores how the lives of international students, members of the Windrush generation and so-called ‘Highly-Skilled Migrants’ have been affected. After decades of hostile immigration policies, Britain has reached a crisis point. With Brexit, the Points Based Immigration System and the Nationality and Borders Bill taking effect, the film asks: once the ‘hostile environment’ has targeted all migrants, who will it extend to next?

An important and revealing film with critical questions and revelations about UK society in the 21st Century.

Alongside the harrowing stories of those affected by the hostile environment are the views of academics, politicians, and NHS workers.

The film was described by Jon Snow as “An important and revealing film with critical questions and revelations about UK society in the 21st Century.”

With the Ukraine conflict causing millions to flee the country, and recent proposals to send migrants off to Rwanda, this is an incredibly timely film.

Hostile will screen at the Primrose Hill Community Association at 7pm on Tuesday, September 20. Sonita Gale will be there to take questions and the event will be hosted by Andrew Feinstein. There’s no charge for the event, but donations are welcome.

Tickets for this and other screenings are available from: