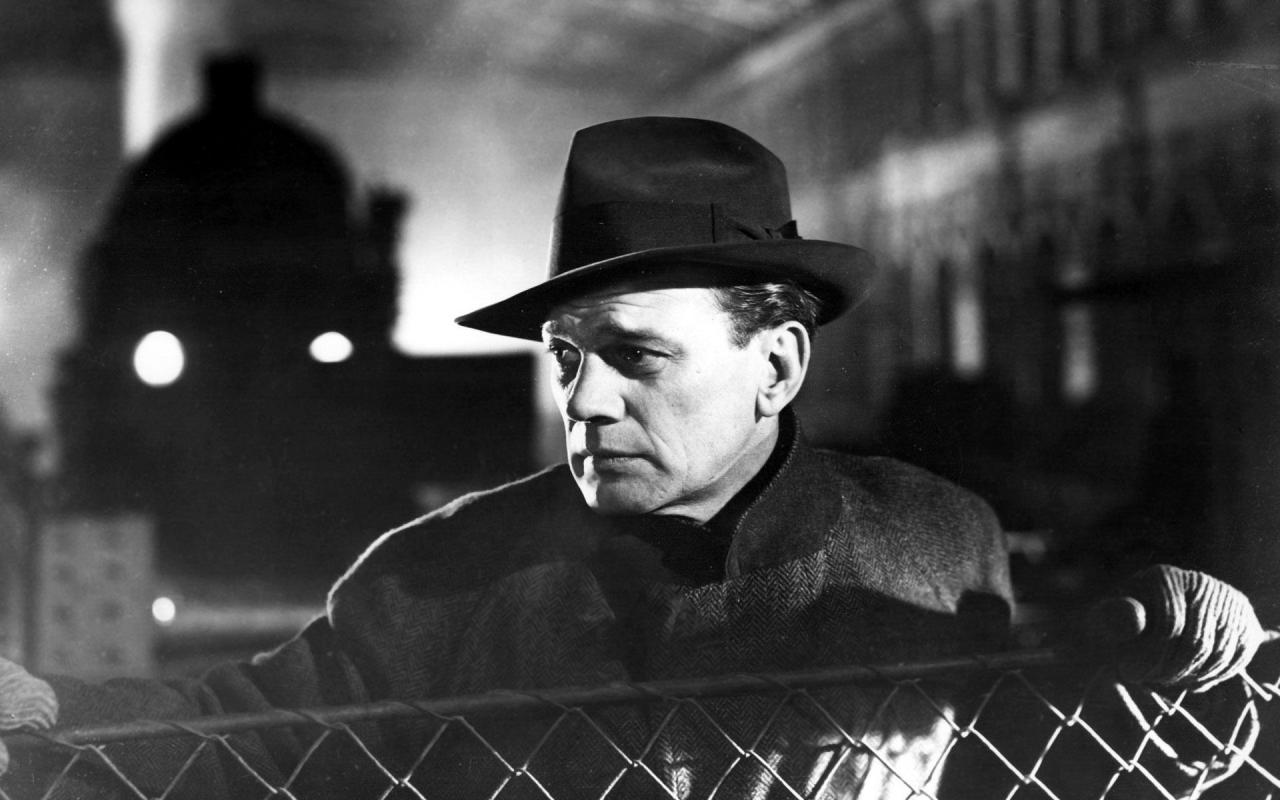 Graham Greene’s celebrated post-war thriller set in bomb-ravaged Vienna, shown as a centenary tribute to Orson Welles. “. . . the power of the picture, the surprise, the entertainment, the film-making itself – a revelation. There’s this extraordinary sense of a world that’s come apart, accentuated by the off-centred cameras. It depicts the emergence from mass psychosis, 60 million people killed in the war, a civilization destroying itself: the camera style expresses that. The images never feel grounded. Expressive style, virtuosity – I became fixated, obsessed.” Martin Scorsese

Tickets, up to two two per person, on sale at the Library, Sharpleshall Street, NW1 8YL [Map] – (open Mondays, Wednesdays, Fridays and Saturdays)
or on purchase on the door.