Nutrition in the fight against Alzheimer’s 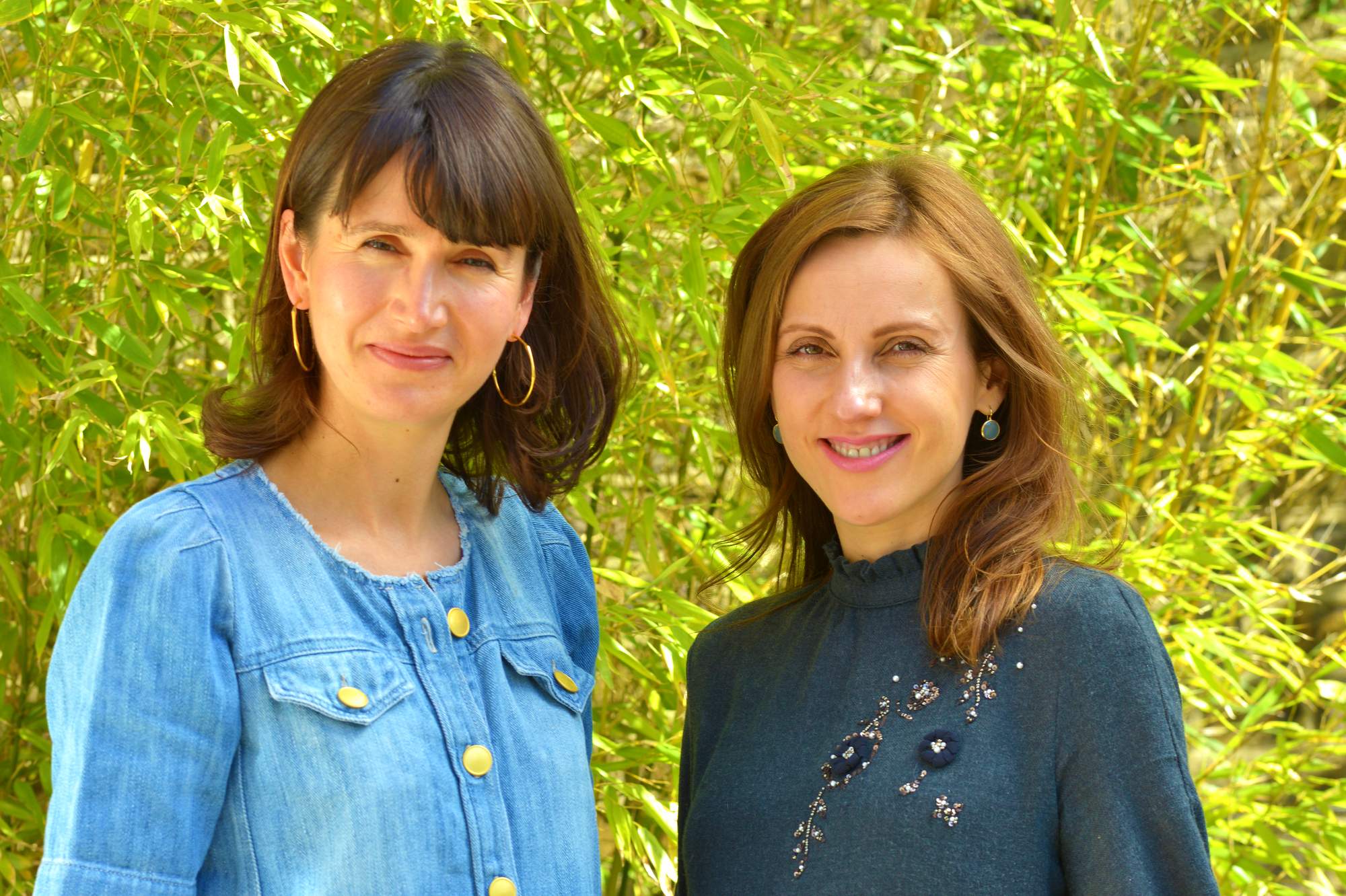 One in six people over the age of eighty has dementia. This condition now affects over 850,000 people in the UK, and the number is set to rise to over 1 million in 2025.

What can be done to prevent the development of this disease, or at least halt its progression? Officially, there is no ‘cure’ for Alzheimer’s or dementia, and some people are genetically predisposed to developing Alzheimer’s.

Aira Mahandru and Ingrid Kitzing are registered nutritional therapists who live locally and run workshops in Belsize Park to help people understand how their lifestyle choices can reduce the risk of developing Alzheimer’s and optimise their cognitive health. The interest in the workshops was generated through their initial talk, ‘Is Your Memory As Good As It Used To Be?’

Diet and lifestyle in the fight against Alzheimer’s

The Action against Alzheimer’s Programme is based on the work of Dr Dale Bredesen, a neurologist who has spent his life on Alzheimer’s research and is currently director of the Alzheimer’s Disease Research Centre, UCLA. His research into the disease found that diet and lifestyle factors were crucial in preventing and halting its progression.

“Your brain is not a separate part of your body… It’s connected to all your other body systems…. if you address the person as a full human being…. then Dr Bredesen’s work has shown that you can help the person as well as improving dementia”

Ingrid and Aira attended a talk by Dr Bredesen in 2015, which inspired them to get involved with his work and become licensed practitioners with Cytoplan’s Action Against Alzheimer’s Programme. Cytoplan is a UK supplement company owned by a charitable foundation. Speaking of their early memories from Dr Bredesen’s talk, Aira says:

“Your brain is not a separate part of your body, right? It’s connected to all your other body systems. So if you address the person as a full human being, and address what exactly is going on, then Dr Bredesen’s work has shown that you can help the person as well as improving dementia, for example. He was talking about some fascinating cases where people had really improved, having gone on his protocol.” 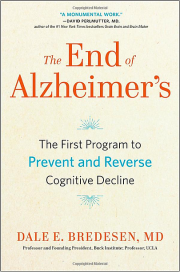 According to Ingrid, Dr Bredesen was not expecting to find that diet and other lifestyle factors would have such a huge impact on treating dementia. She found Dr Bredesen’s background particularly interesting, and explains:

“He was a professor of neurology at UCLA and had been in the conventional medical world for thirty years. He’d been in a lab doing research into dementia, and by his own admission, when he started doing it and up until about ten years before he spoke to us he thought that the results of his research would be a mechanism that would enable a drug to be developed that would address dementia and Alzheimer’s. Actually what he found was that diet and lifestyle were far more helpful at this point in time.”

Patching up the holes

The concept explained by Dr Bredesen, which Aira and Ingrid hope to communicate, is that the Alzheimer’s pathology is like a barn roof with many holes:

“With drugs, you can only patch one hole. Each hole is a marker, something you can measure, like your vitamin D levels, or it may be optimising your sleep. What he was finding was that for some people if they got five of their holes closed, and five of their markers within good ranges, their symptoms would either stop progressing or even improve. For other people, depending on how far down the path they were, they might have to close 20?30 holes. That was a nice easy picture that I think helped us practitioners, and I think it helped clients to visualise it too.”

Aira adds that it is empowering to have the tools available to reduce the risk of Alzheimer’s and dementia. The nutritional advice given in the workshops is not about clean eating or following a restrictive diet, Ingrid and Aira tell me. It is based on the science that Dr Bredesen outlines in his book, and focuses on a balanced, diverse way of eating. In particular, Ingrid notes that the diet has “beneficial properties for your gut bacteria, which are important for overall health”. Improving gut health is a key aspect of Aira and Ingrid’s workshops.

The first four workshops are focused on nutrition and gut health. The last two cover sleep, stress, brain-training and exercise. “The programme addresses the whole person, the whole lifestyle,” Aira explains. Ingrid adds, “What we’ve found is that sleep is one of the most important tools in the programme. People just aren’t getting enough, especially good quality sleep”. The recommendations, explains Ingrid, are good for overall health, not just the brain. Ingrid says that with better sleep comes more energy to make the right food choices.

Ingrid and Aira aim to help people to fit in small, practical changes that can fit around a busy working schedule. Some people feel benefits from the programme very quickly, while others take a bit longer to get there. In future workshops, Aira and Ingrid are planning to include a session on cooking, as both are keen chefs.

The pair are due to return with their next set of workshops in September. In the meantime, Dr Bredesen will visit the UK in May to speak at the Integrated Healthcare and Applied Nutrition Conference.

For more information, support or advice about dementia, you can call the National Dementia Helpine on 0300 222 11 22 or visit the Alzheimers Society website at www.alzheimers.org.uk