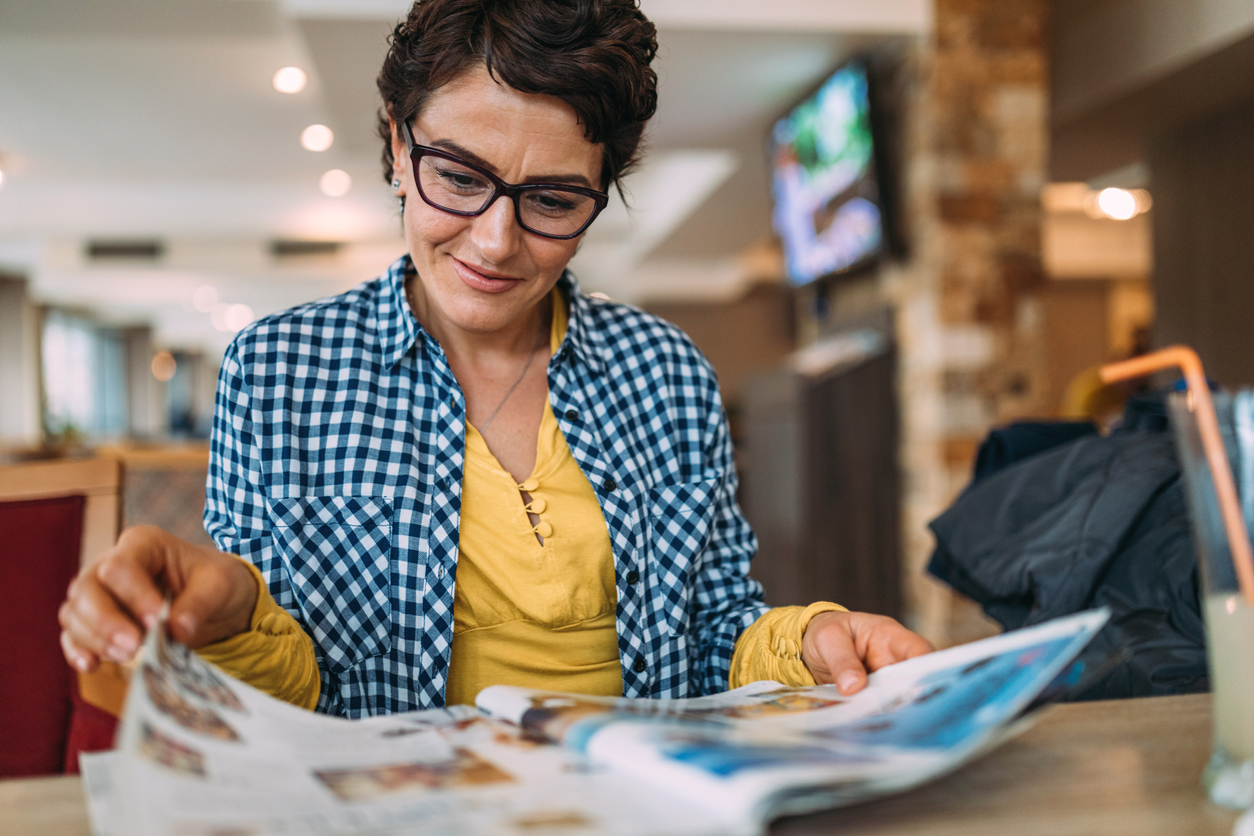 The memorial for Marcel Schmitt took place on 22 September in a church full of friends and dogs. Marcel’s favourite music was played, including one of his own songs.

A collection was held during the service, with the money going towards a gun amnesty bin, which is one of the St Mary’s Youth Club projects. Thank you to all who contributed. The collection raised £318.

Run for the Gorilla Organization in the London Marathon

The GorillaOrganization is hoping to recruit some local runners for their team in theLondon Marathon. Interested parties would need to raise £2,000 for the charityin sponsorship and pay a deposit of £150.

St Mary’s Church has recently submitted a planning application to Camden Council to install photovoltaic solar panels on the south-side roof of the nave.

The purpose of this project is to generate renewable energy for the church itself, to produce surplus renewable electricity and to raise awareness of climate change in the local community.

The plans have many further benefits, including contributing to the Borough of Camden’s target of cutting CO2 emissions by 40% by 2020. Calculations show that this proposal will achieve a net reduction of 11.5 tonnes of CO2 per annum.

The estimated consumption of renewable energy by the church is only 20% of the electricity they could create, leaving a substantial amount left to sell back to the grid.

The proceeds from this surplus power would ensure the future of vital services that St Mary’s provides, including its renowned youth project, cold weather homeless shelter, lecture series, outreach to elderly people, counselling and citizens’ meetings, to name just some of the amazing work that takes place at the church.

The panels are state-of-the-art and would be sympathetically adjoined to the building to minimise visual impact to the Elsworthy conservation area. The planning application can be viewed on Camden Council’s website, reference PP-07314163.

Good news for the stylish: Dashing Tweeds is now located at 47 Dorset Street in Marylebone. Guy Hills, the Primrose Hill resident behind this brand, has created a range of clothing in trademark tweed – some with reflective threads woven through for cyclists. Ready to wear, made to measure or cloth are all available and there is now a range for women. They have even teamed up with Nike to create a Dashing Tweeds trainer: see www.dashingtweeds.co.uk

Save the date: Saturday 1 December, 12–3pm –  the annual St Paul’s School Christmas Fair is here again! There are lots of treats in store for all ages, including a visit to Father Christmas in his grotto and mulled wine for adults. Get your Christmas shopping done early at the gift and craft stalls, have lunch in the restaurant or coffee and cake in the café. There will be entertainment throughout the afternoon.

Welsh Williams celebrated his ten-year anniversary at Odette’srestaurantin October and marked the milestone with a special menu showcasing the best . The restaurant offered a £10 two-course deal as a token to neighbouring businesses and local customers for their the years. The restaurant has been a neighbourhood institution since 1978.

Bryn shot to fame in 2006 by beating established chefs to cook the fish course for the Queen’s 80th birthday celebrations on the BBC’s Great British Menu. He decided to keep the name Odette’s, as it was a location on the Knowledge test for London’s black cab drivers.

Bryn has cause for a double celebration: he recently married Texas singer Sharleen Spiteri. Congratulations from On The Hill!

A new barber’s salon has opened on Chalcot Road, which aims to get men of all ages and backgrounds talking openly about their feelings.

Bobby Rebeiro had the idea for Headcase after being asked by a friend to join a men’s group. “It’s about providing a place for people to have real conversations. That’s all. In saying that, if someone just wants a haircut – that’s cool too! It’s not about making anyone feel uncomfortable.”

Headcase Barbers will receive training from a variety of practitioners, including the Movember charity. In the evenings they’ll run Headcase Evenings, themed talks about issues from domestic violence to male fertility.

Eight-year-oldHope Dennis of Primrose Hill recently appeared in a BBC appeal for AuditoryVerbal UK, the charity which helped her to speak. Hope was diagnosed as beingprofoundly deaf and underwent a cochlear implant when she was a baby.

Auditory Verbal UK teach deaf children to listen and speak by making sense of the sound relayed by their hearing aids and implants. See www.avuk.org