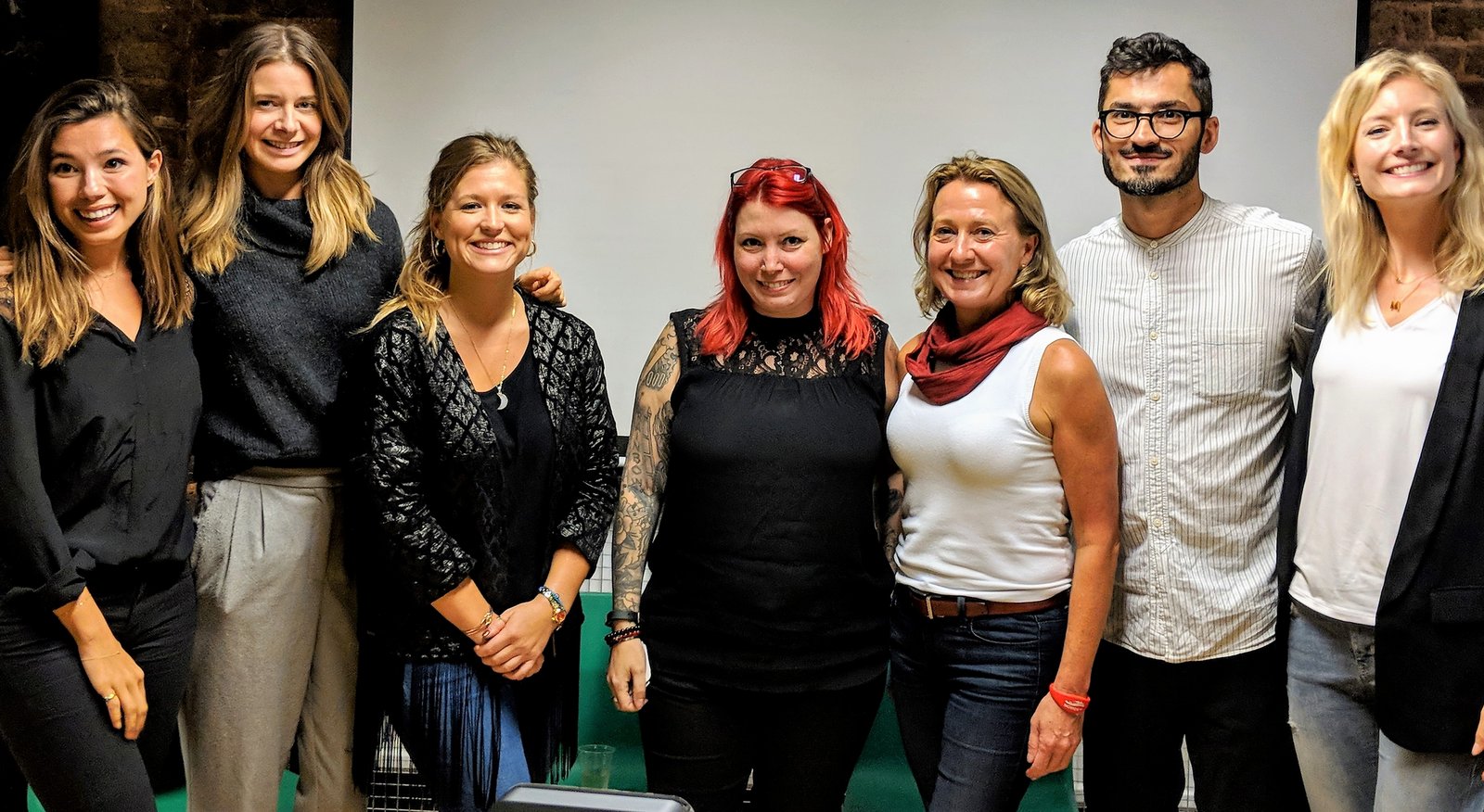 Inspiration wasn’t hard to find on 19 September, when the Primrose Hill Community Association hosted an all-female entrepreneurs panel.
Five wise women at varying stages of their innovative journeys sat down with aspiring locals, and a few from further afield, to discuss the ups and downs of becoming your own boss.

Monika Schott, who made the leap from a comfortable job in the financial sector to being founder and managing director of her own coaching and consulting company, stated that she’d done so because she ‘was annoyed’. This seems to have been the motivation for the majority of the panel, as they met Schott’s statement with knowing nods.

The panel of entrepreneurs were then asked by the Panel Chair and future business-owner Lorna Bladen if they had ever needed to ‘act like men’ in their ventures.

“I do sometimes think that I have to act like a man,” replied Hilary Simpson, formerly part of a government innovation team at Nesta. Simpson, now founder of Sleuth Cooperative, noted that she found it helpful to be more typically masculine, especially when walking into a male-dominated industry.

“Women, in their heads, put boundaries in themselves,” argued Schott. The counsellor stated that if we see an issue there, we often create more of it than it was originally.

This thinking was concurrent with the Better Home Company creator Emelie Schou Raaberg, who said that instead of ‘acting like a man’ she found herself having to be more ‘assertive’ and ‘confident’ in meetings. Raaberg’s company is in a typically male industry, too: organising the completion of tasks around the home by trade workers such as painters, plumbers and electricians.

With everything, it appears your experience varies based on who you are, how you interpret and which field you go into.

“Be realistic but also be optimistic,” she continued to the group of hopeful start-up owners; “I bet you can do it.”

“Just do it,” echoed Davies’ advice: “you’re never going to be the most knowledgeable person in the industry… I’ve learnt everything as I went along.”

Is it your turn to take a passion and transform it into a full-time business?

Are you intrigued to learn more about the entrepreneurial experience? If so, the Primrose Hill Community Centre hosts a panel like this every month. Keep an eye out on the noticeboards and their Facebook page for further details.