Blue Pearl: A One World Oratorio 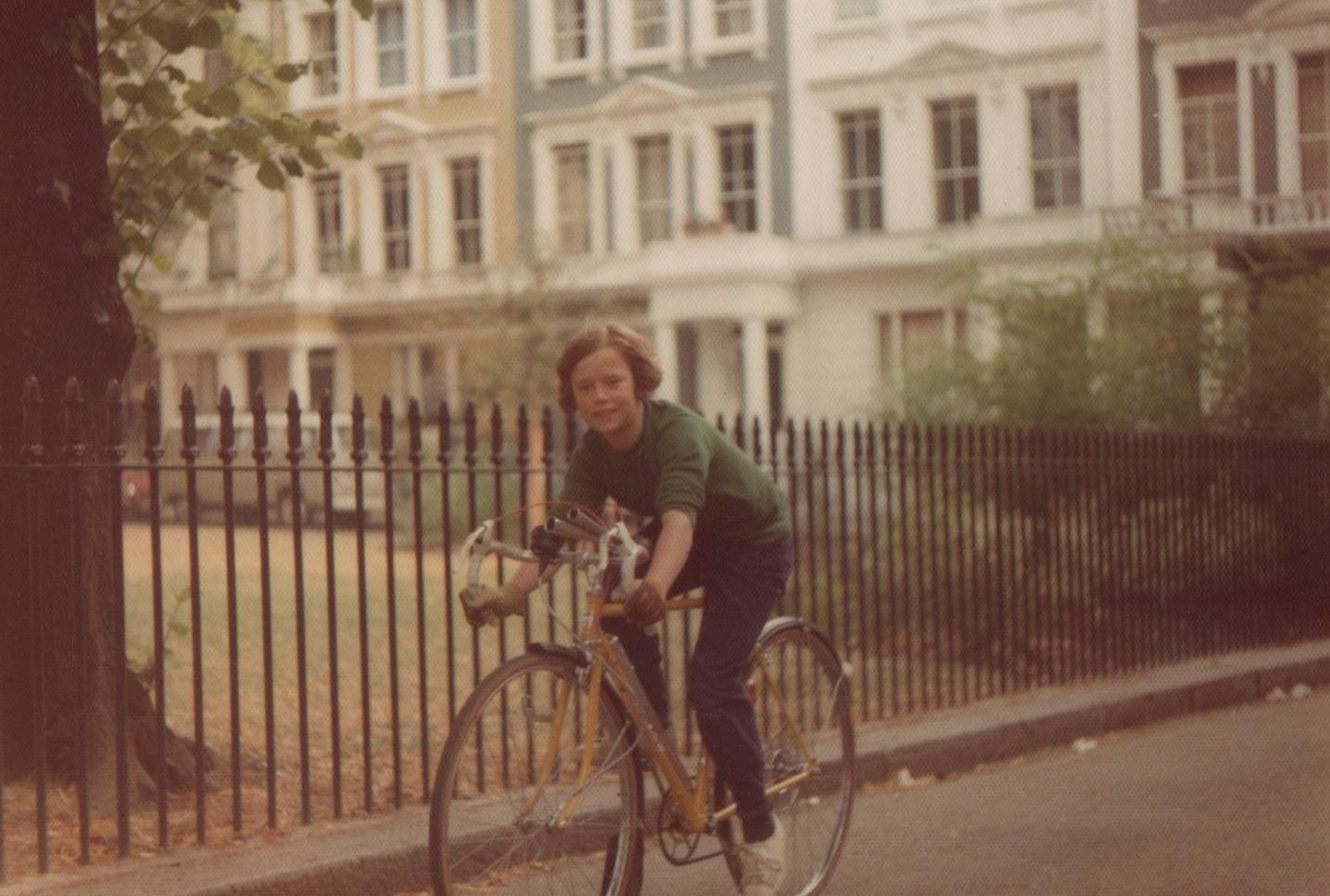 Composer and musician Steve Banks grew up in Chalcot Square, Primrose Hill. He went to Primrose Hill Primary School where he had an inspirational music teacher, Hugo Nyman, who encouraged Steve on the violin and gave him time off lessons on Fridays to tune all the violins before orchestra rehearsal.

Steve went on to play with the London Symphony Orchestra, the Chamber Orchestra of Europe and many other top ensembles. He diversified into folk and world music, playing for many years with the Carnival Band, best known for their UK Christmas tours with folk legend, Maddy Prior.

Now Steve has composed a ground-breaking choral work, Blue Pearl, A One World Oratorio. The central image in this inspiring major new choral work is the earth seen from space: a Blue Pearl, a fragile, beautiful, living planet, a unity-in-diversity.

The world premiere will be performed on Saturday 14 May at St Giles’ Cripplegate in London’s Barbican by the London Mozart Players, Excelsis and Vox Farnham Chamber Choirs and four solo singers, conducted by Rob Lewis. The concert will be streamed live and on-demand for seven days.

Steve is part of a new emerging ‘Integral’ movement in the arts, and the Integral understanding of spirituality is evident in the work. “Blue Pearl is the first sacred choral work inspired by a newly emerging view of spirituality, the Integral vision. If ‘world’ music celebrates the diversity of cultures, then Blue Pearl is ‘one world’ music, celebrating the unity which embraces all of that diversity.”
Blue Pearl conveys a spirituality rooted in a rational worldview and is open to anyone, from an existing religious tradition or none.

Rob Lewis, Musical Director of Excelsis and Vox Farnham Chamber Choirs, said: “Blue Pearl is a wonderful and moving celebration of our shared humanity. Steve has used different styles of music to great effect to evoke the full compass of human experience: from joy, humour and sexuality to the opening of our hearts in compassion, to the spiritual mystery we encounter in stillness and silence.”

Blue Pearl includes text from the writings of Ken Wilber, an American philosopher and writer on transpersonal psychology and Integral theory: a poem by Thich Nhat Hanh, the much-loved Zen monk, who recently passed away.

You can purchase tickets, hear a demo recording or be a part of the group creating this project by contributing to the crowdfunding campaign on www.stevebanks.info

Steve if offering On The Hill readers 15% off with the code OnTheHill.