Kate Bingham and the Vaccine Taskforce 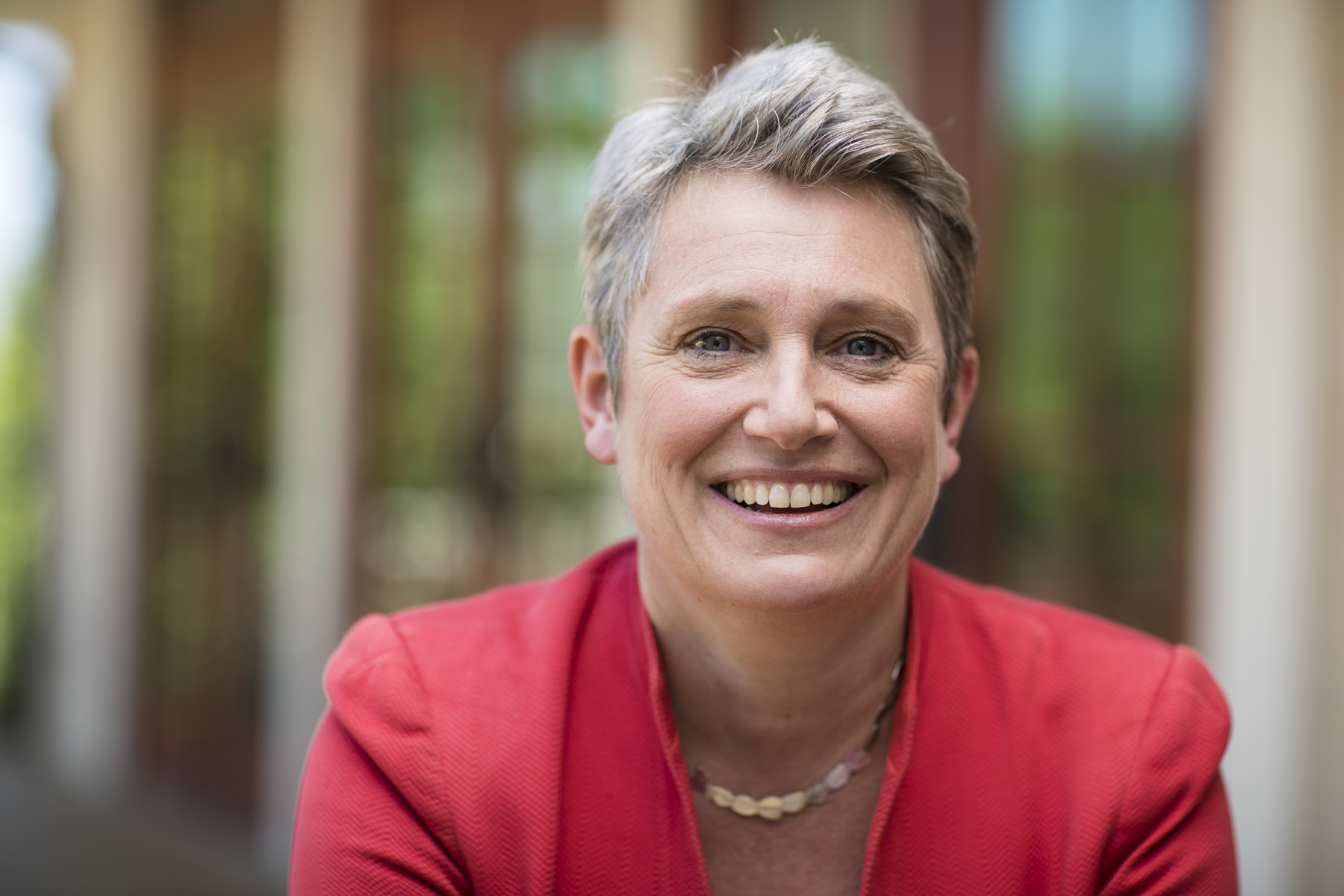 When the pandemic began, Kate Bingham was just as at sea as everyone else in respect to vaccines. She is a managing partner at SV Health Investors and worked on medicines for inflammation, cancer and dementia. At weekends she spent time in Wales, riding horses and mountain bikes, growing vegetables and competing in bog snorkelling competitions.

On April Fool’s Day 2020, Patrick Vallance emailed Kate to see if she would form an advisory group in the bid to secure Covid-19 vaccines. His email was followed up by a call from Matt Hancock, who asked if she would step up and help by taking on the unpaid role of Chair. She was to report directly to Boris Johnson.

Up until that point, there had never been a vaccine for any coronavirus, and five years was previously the shortest time it had taken to approve any vaccine. Kate, in her career, had worked extensively with drugs, but never vaccines. It occurred to her that if she accepted, she would face a massive uphill struggle. So she consulted her daughter, who told her she had to do it. Kate agreed to take the post, provided that it was only for 6 months, and that she only worked with her own team.

In May and June 2020, Kate set the strategy and built the team. In July, the first set of orders was sent out; and in August, the second. In all, 350 million does were secured, at just over £10 per dose.

Unhappily, Kate became embroiled in the press accusations of chumocracy, as she’s married to Jesse Norman, the Financial Secretary to the Treasury. She was subject to vicious media attacks and trolling, which hurt deeply. Her response was to stop her role being seen as a political activity, and to take control of her own media.

Now that the vaccines have been rolled out and are holding their own against the variants, Kate feels the next step should be to share them with other countries. She isn’t necessarily in favour of vaccinating children, other than the immune-compromised, and she feels that the JCVI, who issued concern on this, have consistently got it right.

She is in favour of vaccinating more people in the population, but realises there are historical issues with some ethnic minority groups, that anti-vaxxers will never change, and that the vaccine-hesitant – an attitude which she feels is entirely rational – need to be persuaded by health experts, as why would anyone listen to the government for advice on vaccines?

As a result of Kate’s work, she was appointed DBE this year, and admitted to the Freedom of the City of London.

Kate was in conversation with Mishal Husain as part of the Primrose Hill Lecture Series. The final lecture this year will be Simon Jenkins on Europe’s Cathedrals on Wednesday 10 November at 7pm. Online streaming is also available.