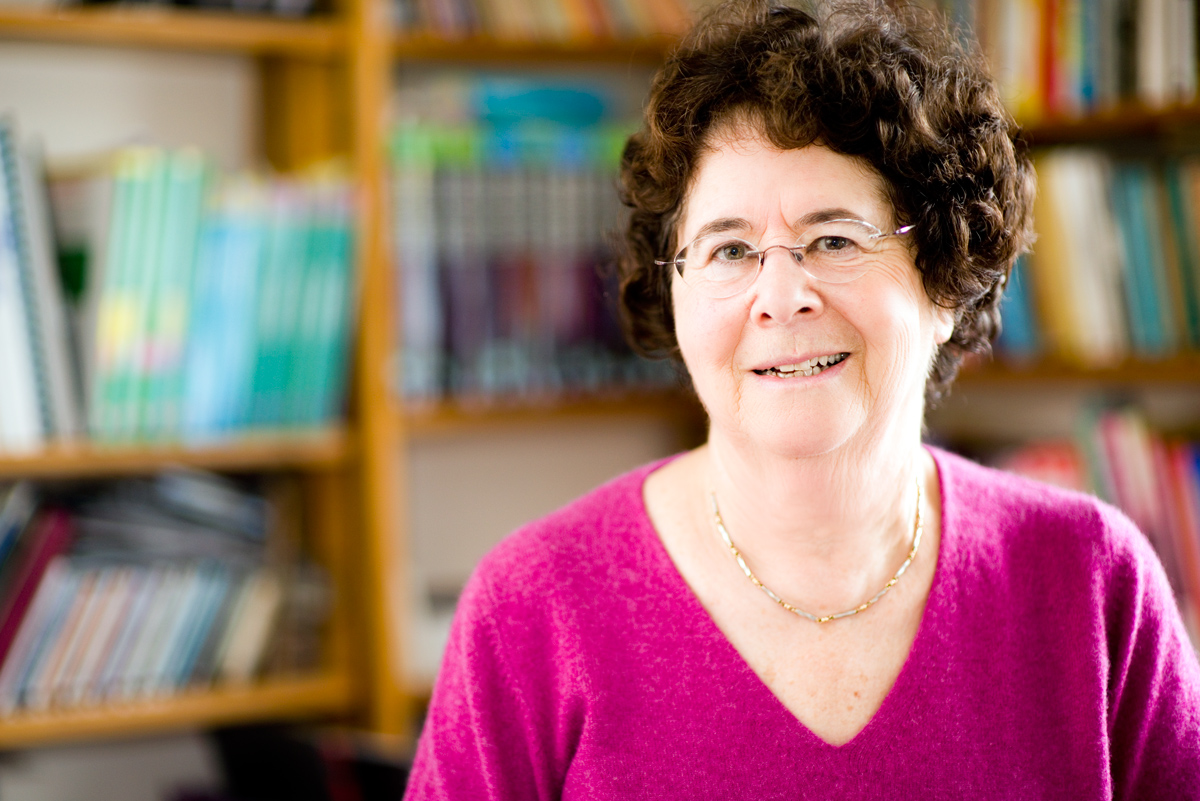 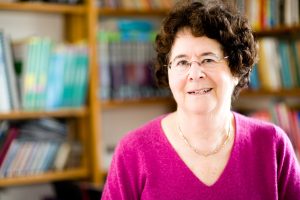 Rosemary looks like an unlikely mathematician, and her Regent’s Park Road house is appealingly piled with high chairs and toys for the grandchildren, but in her study at the top of the house there are shelves of textbooks with her name on the spine.

I wrote the Maths A-level textbooks 15 years ago now, when Longman asked me to do them for A-level students. They took me two years of really hard work; I only type with one finger and so a lot of it was handwritten at first. My books are still in print and selling well. I think they are the best things I have ever done, besides my children!

I wasn’t good with numbers as a child, I cried over my tables, but I do remember asking for a Meccano set for my twelfth birthday as I had no brothers. And I loved the brainteasers in the Sunday Times, and would spend a whole weekend over them. Those were the days before calculators. At school I wasn’t really good at anything except Maths, and the more we got in to the abstract, algebra and so on, the more I enjoyed it.

I went to Cambridge to read Maths and finished my studies as computers were beginning. Unlike the other seven women Maths graduates at my college who became teachers, I went into programming.

I didn’t intend to teach, but when I was at home with my first son, the local headmaster phoned and begged me to come and teach; he did everything to make it possible with a small baby. Since then, while living with children, teaching fitted the rest of my life well and I loved it. I taught mainly at St Paul’s Girls’ School and at Channing in Highgate.

As well as Maths, I love word puzzles; and in 2006 I had huge fun taking part in Channel 4’s Countdown. I came away with their iconic teapot and a pair of big dictionaries.

I have a lovely time doing Maths with the grandchildren now. My 11-year-old grandson is in love with it, and when I show him something, such as how to draw a cardiod, he says it’s ‘cool’ and ‘awesome’.

Maybe my next project should be a book about Maths for grandparents!