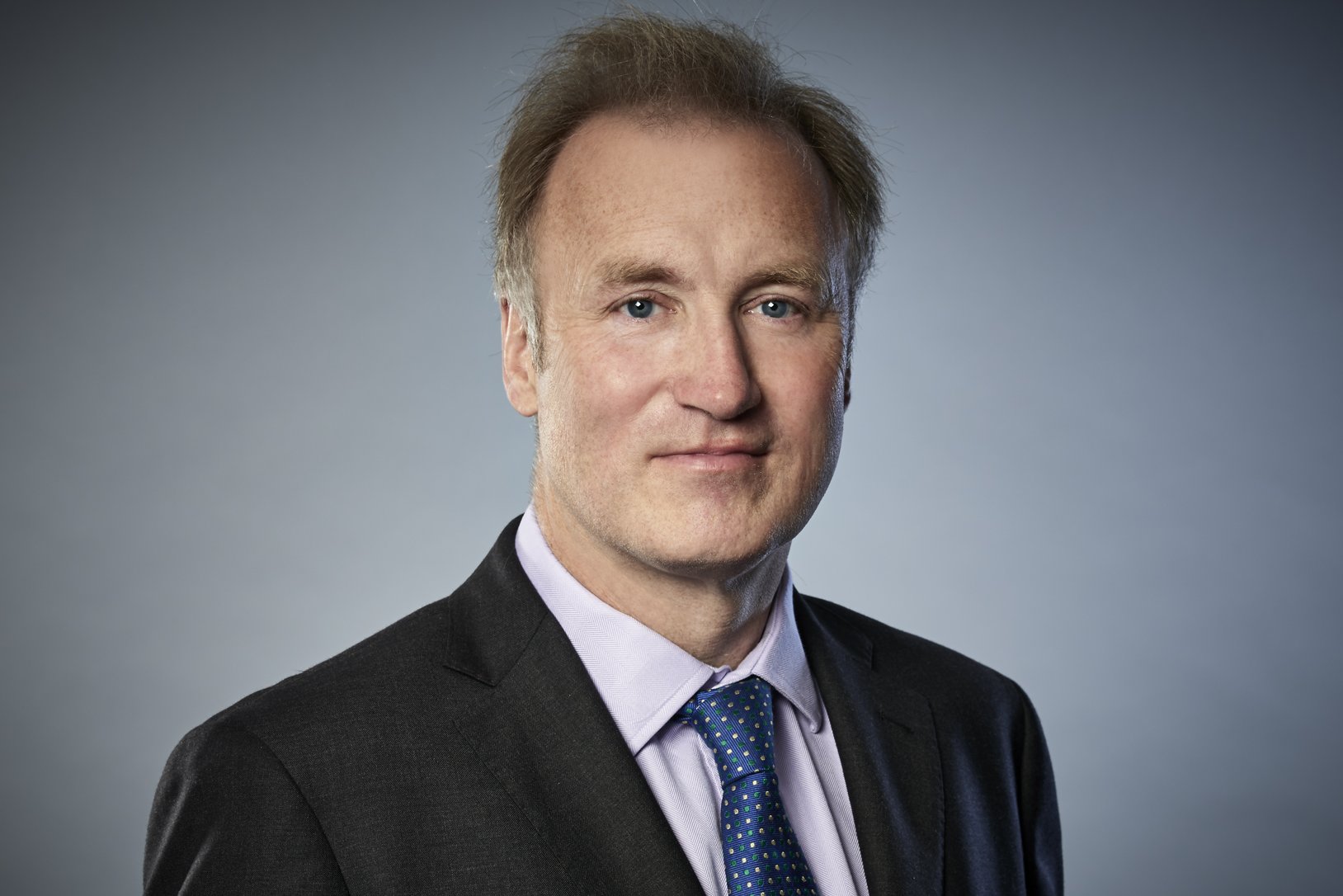 David Waller published The Reputation Game after moving to Primrose Hill with his family last year. Currently a partner in a global consulting firm, he is a former journalist with the Financial Times and author of several books on business and historical autobiography.

Tracey Mitchell went to talk to him.

TM: David, a quote from about two-thirds of the way through The Reputation Game says, ‘Reputation is becoming a currency that will be more powerful than our credit history in the 21st century.’  What can you tell On The Hill readers about how the reputation game works?

DW: The Lansdowne pub has a reputation, as does the Engineer or the Queen’s. Your school has a good or bad reputation, ditto your place of work or worship. Politicians have reputations (largely very bad) and so does the Pope.

What other people think about you as an individual in your private or professional life is incredibly important, and may be very different from what you say or think about yourself, and all the more powerful for that.

The central argument of the book is that in business and public life, reputation is more valuable than money; we have seen this in one reputational crisis after another, for example the Harvey Weinstein scandal, or in business we’ve had BP, VW and the banks.

One key element of reputation is behaviours. It stands to reason that what you do and how you do it really matter, but reputation does not always reflect the reality of behaviours; it can be distorted, so that you have a better or worse reputation than you deserve. A second element is networks, especially in the internet age when online networks can build or destroy reputations in an instant. Thirdly there is narrative, what story you and others tell. Story-telling is important, but you can’t rebuild a reputation through narrative alone. 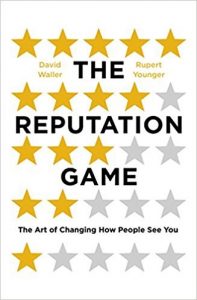 TM: The book argues that some individuals may rebuild a shattered reputation, while others can’t; some organisations may achieve the reputation they deserve, but others don’t. Why is reputation so unpredictable, and what are the risks of this state of affairs?

TM: While researching The Reputation Game you corresponded with Bernie Madoff, who is imprisoned for perpetrating the largest financial fraud in US history. Can you tell us about what you learned from him?

DW: Well, we did experience elements of a Ponzi scheme when he asked for increasingly large sums of money before he would correspond with us. Eventually he did speak with us. The key question was how long he had been perpetrating a fraud: he argued that that he only started after about 1990, while his critics say that it went back to the 1970s. Either way, it is striking that Madoff’s success for decades was a reputational success; he never asked for clients’ money ‒ new customers had to beat down his door. And yet his investment returns were increasingly fake. That shows you that a reputation can be based on falsehood for many, many years.

TM: Tell us why you consider that Pope Francis has a genius for rebuilding reputation.

DW: He was elected as Pope after a long period of the Catholic Church suffering serious reputational damage ‒ as a result of child abuse scandals as well as financial irregularities. Church attendance in the Catholic heartlands of countries such as Ireland, Italy and Spain had declined dramatically, reflecting our secular times as well as the scandals. Pope Francis then set an example of personal humility that is extremely compelling, for the faithful and the lay world alike. He eschewed the trappings of papal power, e.g. the grand official residence at the Vatican, choosing to live in a humble hostel. His early visit to the island of Lampedusa off Italy was a symbol of solidarity with refugees, literally shipwrecked humanity. Conservatives in the church do not approve of his tolerance ‒ towards divorced people or homosexuality, for example ‒ but the rest of us do. His control over church administration and dogma is not complete, but his behaviours and his communications underscore a spectacular reputational revival.

TM: Has your current role as a partner in a global consulting firm built on your understanding of these issues?

DW: Well, I work with companies and other organisations to build and protect reputations. Most of the books I have written have been biographies of obscure Victorian figures ‒ I have greatly enjoyed talking about these people at the Primrose Hill Community Association. This is the first book that has anything to do with my day job.