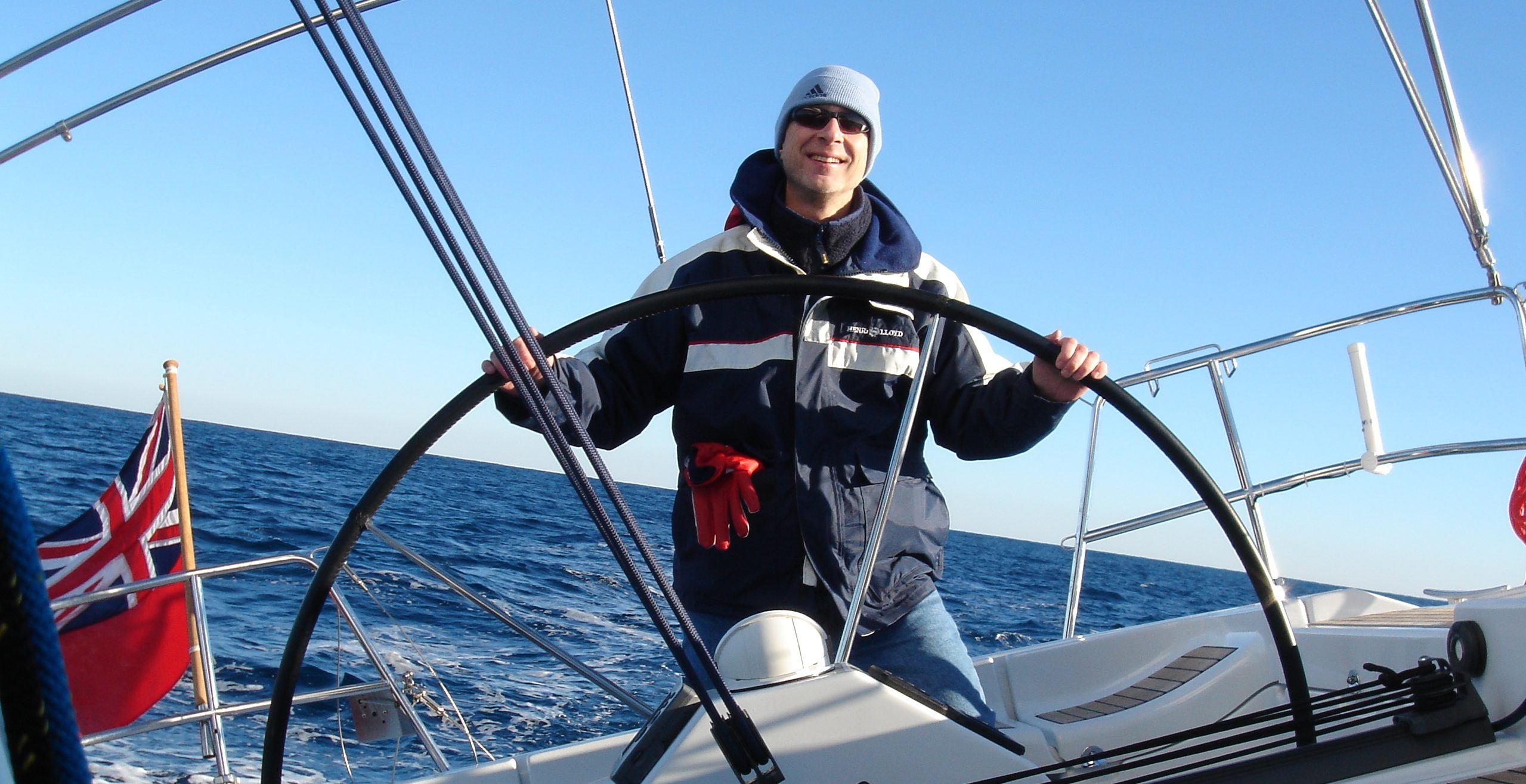 There’s this geezer comes on the Hill and paints pictures. Don’t see the point meself, especially since he always has a camera with him. And they tell me he collects fountain pens. I ask you! Look, I know moles are not known for being up-to-date and having the latest gadgets, but even we’ve heard of biros. And then, would you believe, he actually leaves terra firma and goes sailing, on a boat with a small engine. But then they tell me he’s a solicitor, so what can you expect?

“In 1991 I started up my own legal firm in the West End, and four years ago I moved my office to Primrose Hill and set up Chalcots Property Law. Virtually all the clients from the original company where I did my articles came with me and are still with me. I specialise in commercial property and the drafting of complex contracts, but also handle residential conveyancing. Until about five years ago you had to practise in the West End, but now with electronic files and electronic communications you can be anywhere. I live in Primrose Hill, and my office is now a short walk away in England’s Lane. I am passionate about the area, and like to help out with community matters on a pro bono basis whenever I can, most recently with the Library lease, and currently the Community Centre lease.”

Francis is the son of Jewish immigrants. Both his parents came from Vienna and met in London. “My father was born in 1906 and would have been in his thirties when he was forced to escape from the Nazis after being detained by them – for the ‘crime’ of being a successful businessman! He did not like to talk about the war, but I know that a distant family member helped him to escape over the border at Sarajevo, from where he arrived in England. He had built up a women’s fashion business in Vienna, and was forced to leave everything behind. He built it up again in London, having a showroom at 100 Oxford Street and a factory around the corner in Rathbone Place.

“My mother and her sister were in Vienna on Kristallnacht (November 1938) when they were young girls, and experienced it first hand. Soon after, they were brought to London on the Kindertransport. My mother lives nearby in North London, and still leads an active life. She will not permit me to reveal her age!”

The family lived in Hampstead Garden Suburb. Francis went to a local preparatory school and then to Clifton College in Bristol, which had a Jewish House. There are no horror stories of boarding school despair. Francis “had a great time there” and made good friends he still sees today.

Not many people know that Francis is also the author of The Adventures of Wild Will from Primrose Hill, a children’s book he illustrated with stick figures drawn with pen and Indian ink. The characters were identified by their outlandish hair and hats and strange names. The book was never published, but was the start of Francis Katz, the artist.

“That book made me want to learn how to draw properly. I went to a drawing class at Quintin Kynaston, but only lasted one term. I hated it. It was all in black and white. I wanted to use colour, so I went out and bought myself a watercolour box and taught myself to paint. From the moment I picked up that watercolour box, I knew that I needed to work in colour. I needed it to see things clearly. I am self-taught but have studied at the City Lit and Hampstead School of Art. For ten years I only painted in watercolour. It forced me to be instinctive and intuitive. You have to work fast. If you over-work the paint it dries, looks dull and the paper disintegrates. The beauty of watercolour is its transparency, the way the light comes through. If I had started off working with oils and acrylics I would have wrecked every painting by endlessly working over it. Watercolour forced me to work intuitively to catch the spirit and feeling of the place and the moment. I am mainly a landscape painter, and generally work ‘on site’ in watercolour and then use those watercolour studies as the reference for larger oils and acrylics on canvas, often multi-panel landscapes. I love working in different media, as each medium makes me see things with a different perspective. Currently, in addition to painting, I am working on photographic collage, photosketches – my own invention which combine photography and drawing, fine art photography and IPad drawings and paintings.” 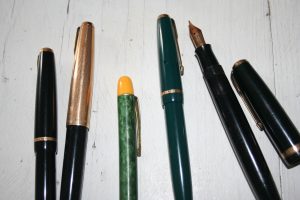 Francis now has a studio in his house, next to a small office; so even when not painting he constantly passes by what he is working on, so that subconsciously his imagination is working out what he will do next. His studio has a view from the top of Primrose Hill over the panorama of London, and he is currently working on a series of paintings that take in the cranes, chimneys and buildings looking east towards the City.

Even before Francis started painting, his other passion was sailing. Leone’s family have a flat in Antibes and her father had a small sailing dinghy, which is where he started to learn the art and skill of sailing. “After some years sailing windsurfs, lasers and small catamarans, we bought a small boat. I learnt the ropes on that boat. It was a great learning curve, but I soon found out that it was not seaworthy in more than 25 knots of wind. In the Med you get either very little wind or storm-force winds like the Mistral with a blue sky; so after a few years we upgraded to a 31-footer and then to our current boat, a 44.7 Beneteau First that we have had now for twelve years and will never be changing. It is a racer cruiser, sails very well, is fast and has a very deep keel so it is very safe. I was guided in my choice by a French sailor, Etienne Grenapin. He taught me everything I know. I did all the required courses, but Etienne taught me real sailing. We would go away every year for ten days, often sailing day and night, and that was how I got my experience. I later found out that Etienne used to skipper Morning Cloud for Ted Heath.”

Francis and Leone sail whenever they can, and always crew the boat themselves. It is moored near Antibes, but they rarely stay there. They sail to Corsica, the Balearics, Marseille, Naples and its islands, living on the boat and sleeping on anchor. They also charter a boat every Christmas to sail in the British Virgin Islands.

There is one other activity that takes up his time: buying and selling fountain pens.

“I have always been interested in pens and stationery, and decided to explore Internet trading, using good photography to showcase the pens, many of which are really works of art. I decided to set myself in the market between Penfriend in the Burlington Arcade and eBay. I buy and sell mainly limited edition and out-of-production pens from the 1950s onwards. I particularly like rare pens that have a story, like the Parker pens made in tiny numbers for Treaty signings in the US. Through the pens, I have made many new friends and met many interesting people from all walks of life in both the UK and US: that’s where they have huge pen shows, the largest being in Washington in August.”

What with the day job, the painting and the sailing, it is obvious that Francis uses every minute of the day and probably most of the night being busy.

You can find Francis art at www.primrosehill-london.com