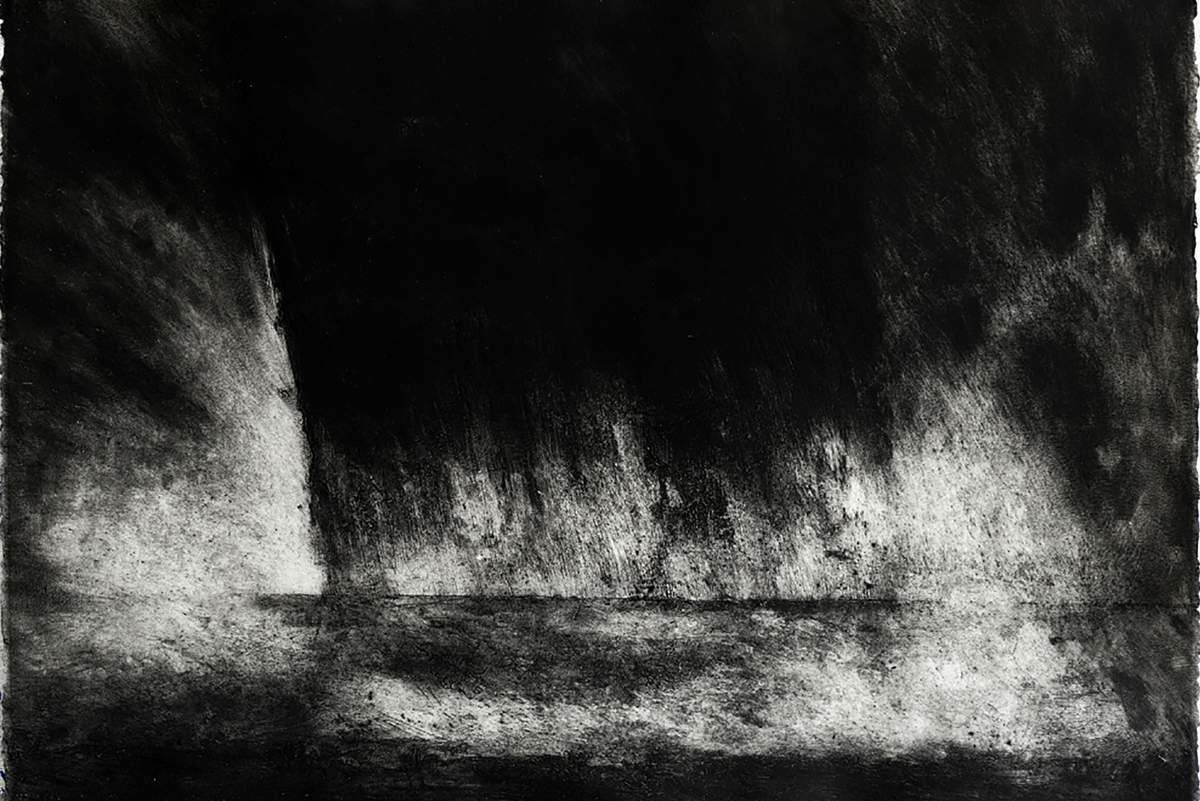 “And now the Shipping Forecast, issued by the Met Office on behalf of the Maritime and Coastguard Agency at 0048 today.”

In October 1859, a strong storm off the coast of Anglesey wrecked the steam clipper Royal Charter and 450 people lost their lives. Consequently, Vice-Admiral Robert FitzRoy introduced a shipping warning service which has been running ever since, apart from its discontinuation during the two World Wars and the 0520 Forecast on Friday 30 May 2014, when the BBC failed to transmit the report.

Four times a day, the Met Office on behalf of the Maritime and Coastguard Agency issues weather reports and forecasts, broadcast by BBC Radio 4. The last broadcast of the day is at 0048 and is preceded by ‘Sailing By’ by Ronald Binge. In August 2017, Radio 4 celebrated the service’s 150th anniversary.

The Shipping Forecast is enormously popular and attracts listeners in far greater numbers than those actually requiring it at sea. Mark Damazer, former Controller of Radio 4, explains its popularity: “It scans poetically. It’s got a rhythm of its own. It’s eccentric, it’s unique, it’s English. It’s slightly mysterious because nobody really knows where these places are. It takes you into a faraway place that you can’t really comprehend unless you’re one of these people bobbing up and down in the Channel.”

The Shipping Forecast has been incorporated into the national culture. Blur, Radiohead, Saint Etienne, Jethro Tull, Manfred Mann’s Earth Band and the Prodigy are some of the musicians who have been inspired by it. Yorkshire schoolboy Billy Casper was familiar with it in Barry Hines’ A Kestrel for a Knave. “It wa’ when you said Fisher. It just came out, Fisher – German Bight. It’s the shipping forecast, Sir; German Bight comes after Fisher; Fisher, German Bight, Cromarty. I know ’em all, I listen to it every night, I like to hear the names.”

More recently Olivia Colman said she listened to it during the filming of The Crown to inspire a dignified presence when filming the emotional scenes of Queen Elizabeth.

Now Adrian Hemming, a Primrose Hill artist, has created his own interpretation of the Shipping Forecast with a series of large-format Intaglio prints. He’s made a series of ten images with an edition of 10 per image, signed, dated and numbered. They’re printed on Arches paper and use Lawrence’s Ultra Black Ink. The result is dramatic, stormy and most definitely gale-force.

Adrian held an exhibition opening at Bermondsey Project Space, which was very much a Primrose Hill affair. The canapes were provided by Michael Nadra, the wine by North London Wine School and Andrew Marr gave the opening address, saying that all his life he had wanted to be an artist. He added that although it isn’t a duty for artists to reflect current affairs, many do try to reflect the country we live in. But none to his mind have expressed it as well as Adrian with his seas rising and becoming angry. William Turner once said, “If I could find anything blacker than black then I’d use it.” The Ultra Black ink which Adrian has used is the colour Andrew imagines Turner would have chosen. He said, “Although the prints are black and white, there is an enormous sense of vibrancy throbbing through them.”

The actor and writer Alan Ford then recited the Shipping Forecast in his own indomitable style to the amusement of Zeb Soanes, a regular reader of the Shipping Forecast, who was also present. Zeb has previously said of the Shipping Forecast: “To the non-nautical, it is a nightly litany of the sea. It reinforces a sense of being islanders with a proud seafaring past. Whilst the listener is safely tucked up in their bed, they can imagine small fishing-boats bobbing about at Plymouth or 170-foot waves crashing against Rockall.”

To see the prints, visit www.adrianhemming.com

The sea areas around the British Isles are divided into 31 areas.